The sacred animals of ancient Hungarians 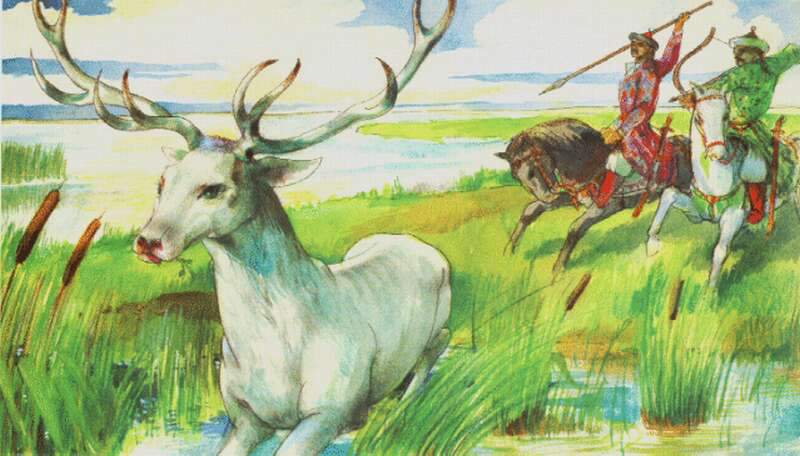 There are certain animals that are considered sacred in certain religions. For instance, the cow is a sacred symbol in India and several Middle Eastern ethnic groups respected sheep as gods. But did you know that there were also three sacred animals in the ancient Hungarian belief?

According to erdekesportal.info, the sacred or respected animals played an important role in the life of most Eurasian nations. The names of sacred animals couldn’t be pronounced. They could only be referred to through their characteristics.

According to Gyula László, the influence of the Scythian traditions is detectable in the case of both the Onogur-Avar-Hungarian nation and the Hungarians of Árpád. Our ancient goddess was a deer, similarly to Scythians.

In the famous “The Legend of the Wondrous Hunt”, the deer was the leader and the symbol of fertility at the same time. It helped Hunor and Magor to find the princesses, and this is how the story of the Huns and Magyars starts in the chronicles. 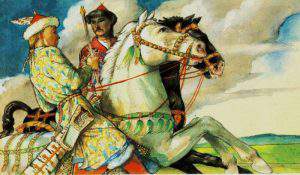 After the conversion to Christianity, the meaning of the deer changed: its antlers are the universal symbols of eternal renewal, rejuvenation, the Sun and Christ. It is also the symbol of long life, immortality, prosperity, fertility and agility.

Being a nomad nation, our ancestors regularly encountered wolves and connected many negative adjectives to them. This is demonstrated well by the old swearing “A fene egye meg!/A fene vinné el!”. “Fene” is the archaic form of “farkas” (wolf), and some people believe that it also referred to an unbenevolent spirit. 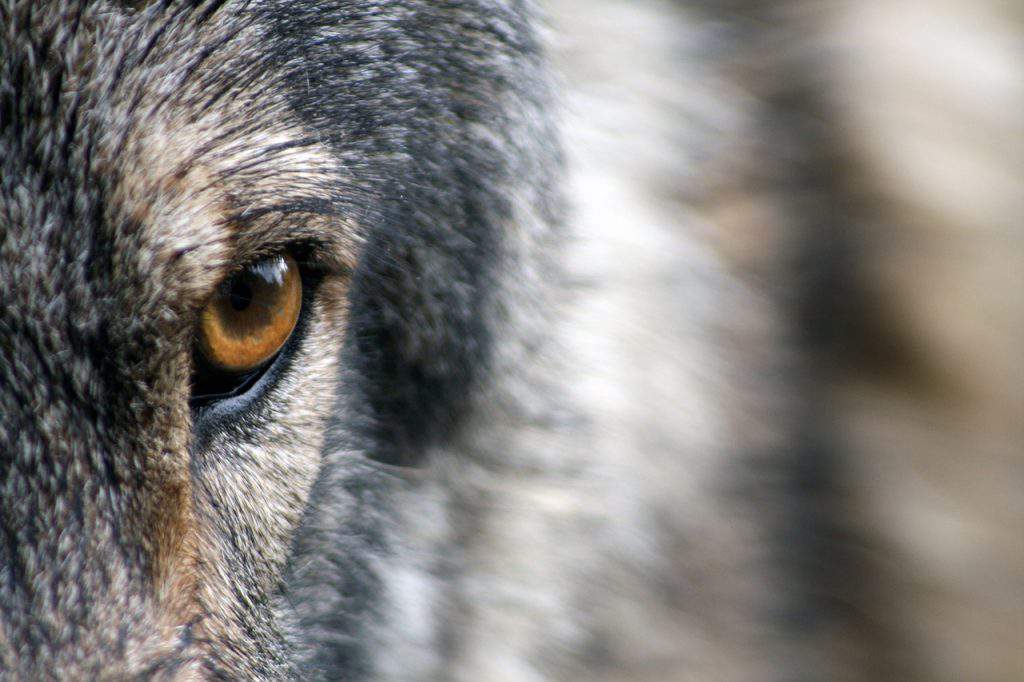 But what is the third sacred animal?

Ancient Hungarians held horses in great regard as well. The shaman sacrificed them on the stake before battles to ensure success. Legend has it that our ancestors bought the country from Svatopluk for a white horse. If they were to simply occupy it, it would’ve counted as a stolen land.

Furthermore, when a cavalier died, he was buried with his horse. The skin of the horse was excoriated and stretched on a pole. They let it dry for a few days. The Hungarian saying “húzza a lóbőrt” (to be sacked out) refers to the raspy sound of the skin being stretched out.