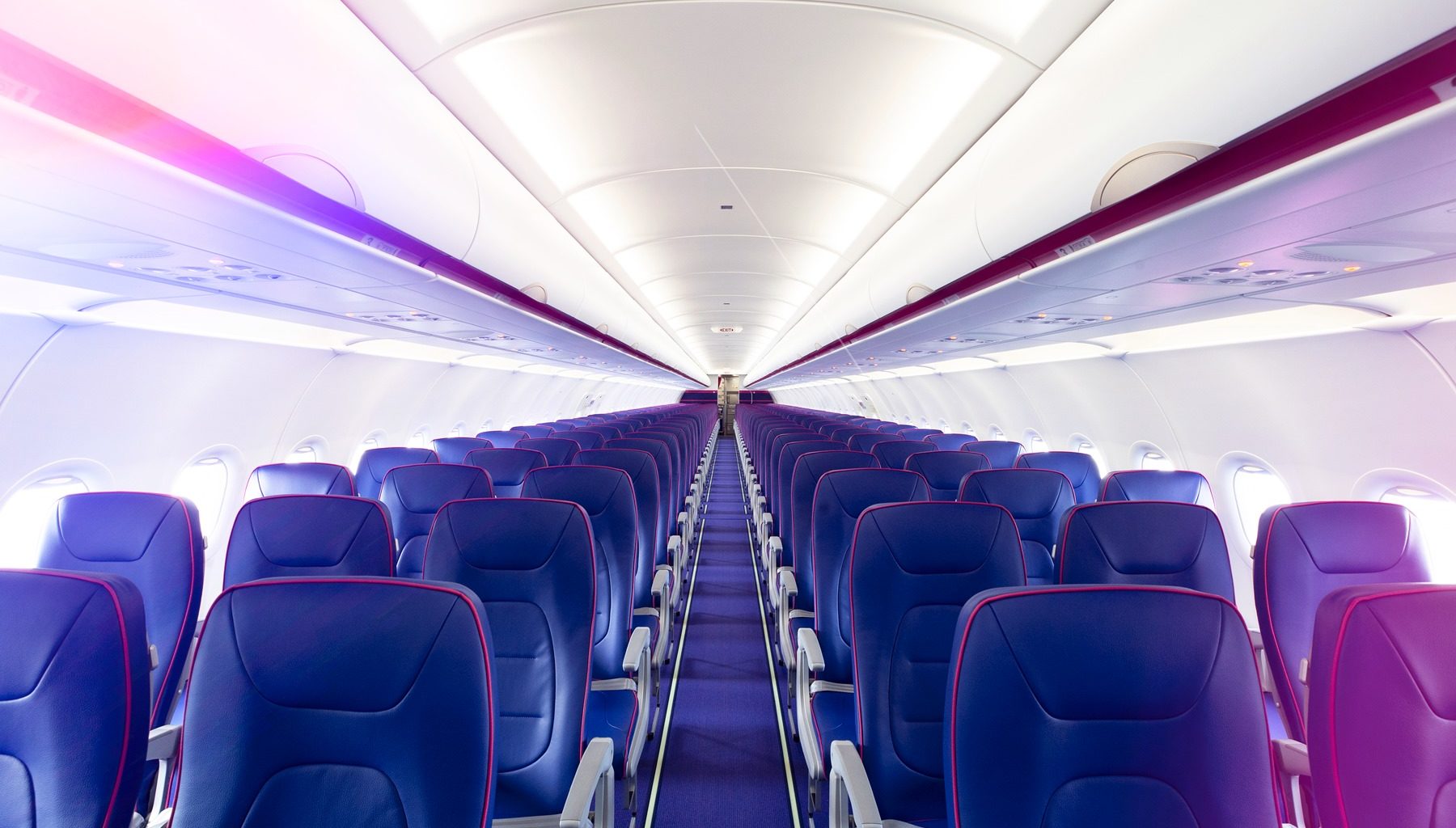 Ági Szilágyi, a journalist of airportal.hu wrote her experiences during her travel to Malta. She said that the airport was almost empty so people could get through the security check quickly. However, the plane was crowded, and passengers had to keep a distance from each other. Furthermore, many passengers did not wear a face mask during the trip.

Ms Szilágyi added that Malta is among the safest states in Europe where the number of new cases has been between 0 and 15 for weeks. Therefore, it is green on the ‘virus map’ of the Hungarian authorities, so there is no need to go into quarantine if somebody comes back from the island.

They travelled on Tuesday and

As a result, they could pass the security check in 2 only minutes. Warning signs were almost everywhere about the importance of keeping a distance from each other. In the Mastercard lounge, the menu changed from tortillas and salads to prepacked sandwiches which were delicious – according to Ms Szilágyi.

They could board only through the first door of the plane; thus, it took longer than they were used to. Many passengers did not wear a face mask during the flight, and cabin crew did not warn him about that obligation. Airportal.hu says that this is not the first time one of their readers reports about that troubling malpractice.

Wizz Air still separates members of the travelling families if they do not buy a seat reservation. However, they then try to change their seats which can

make it almost impossible to track down the chain of a possible infection.

There are no Wizz Air magazines in the back of the seats, so the cabin crew tells the menu.

In Malta, nobody checked their temperature, but everybody had to fill a data sheet and put it into a box at the airport. Interestingly, the local airport was much more crowded compared to Budapest Airport. She also wrote that there is no overtourism in Malta which makes the island much more enjoyable than before.