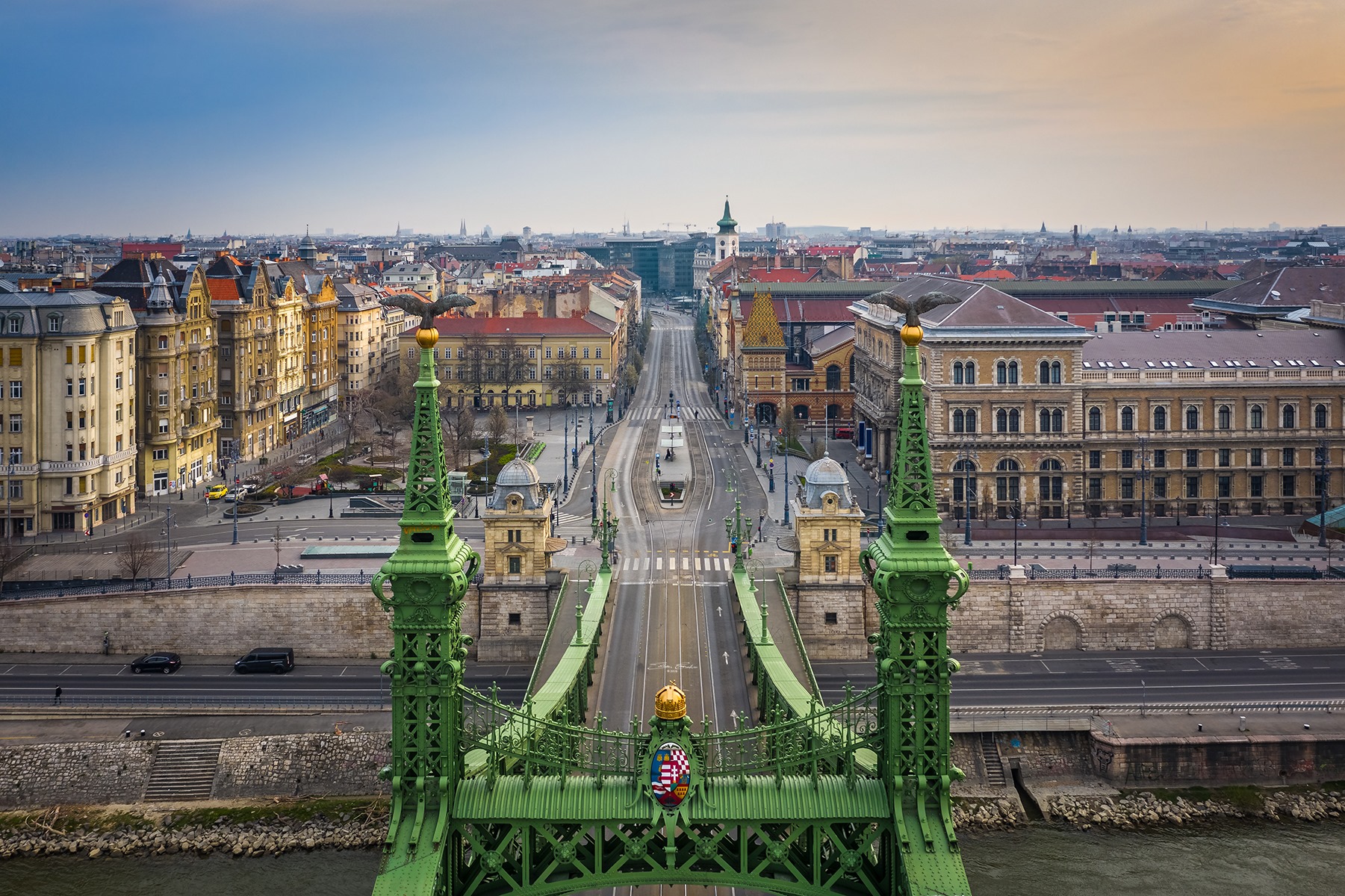 
Foreign buyers and investors have virtually disappeared from Hungary’s housing market this year due to the coronavirus pandemic, according to Wednesday’s Magyar Nemzet.

Foreign buyers purchased more than half of properties in Budapest, mainly the inner districts, and it is inevitable that sooner or later their absence will be reflected in lower prices, the paper said.

Austrians and Germans were interested in holiday homes around Lake Balaton and they typically sought expensive houses with a view.

In the capital, the main interest was in buying apartments in the city center to rent out, while preferring a larger family house on the leafy Buda side of the capital for themselves. 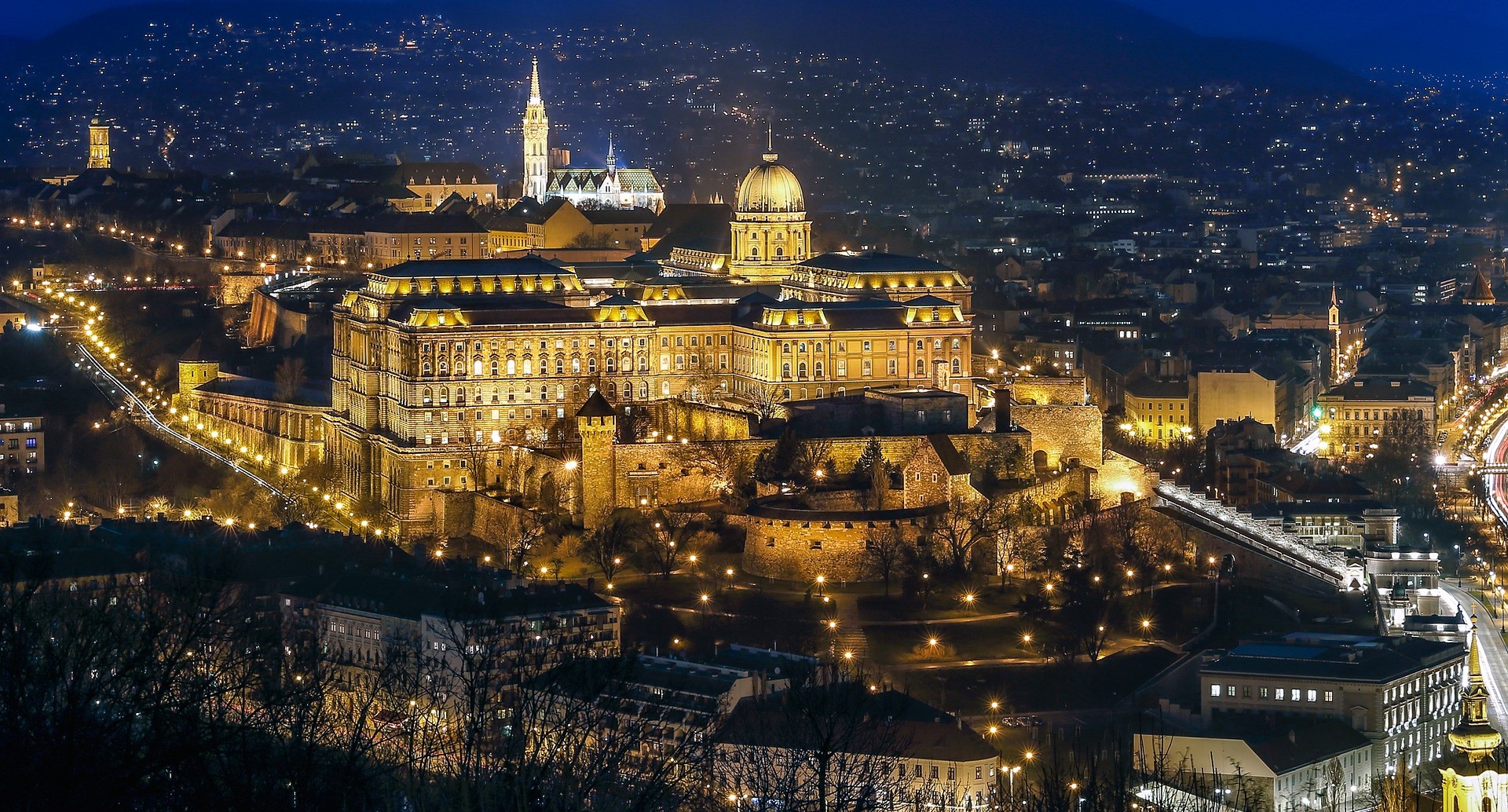 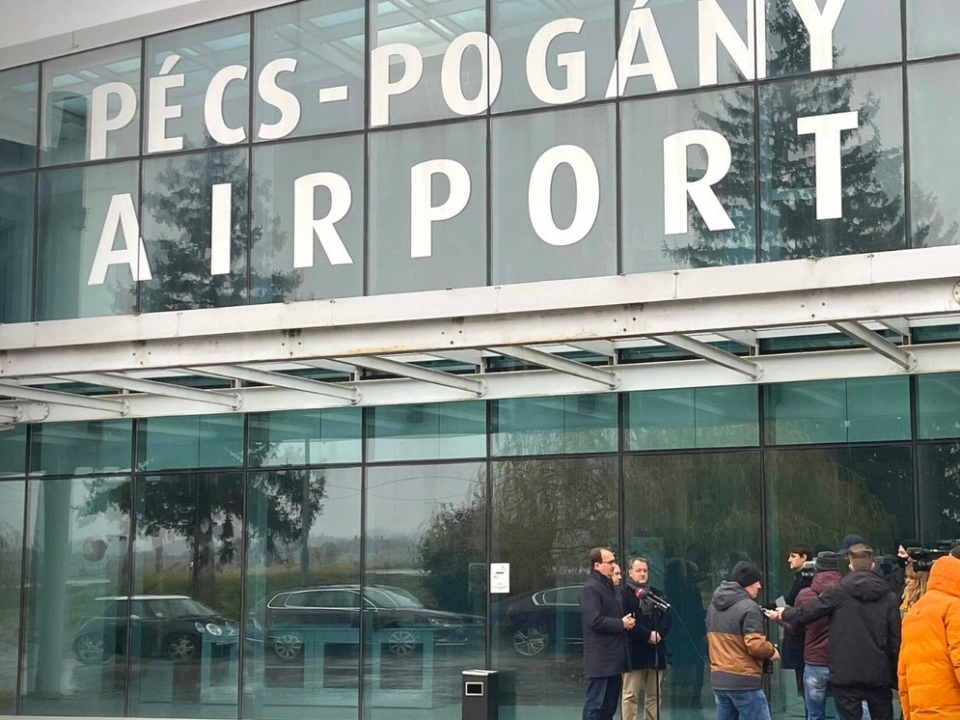 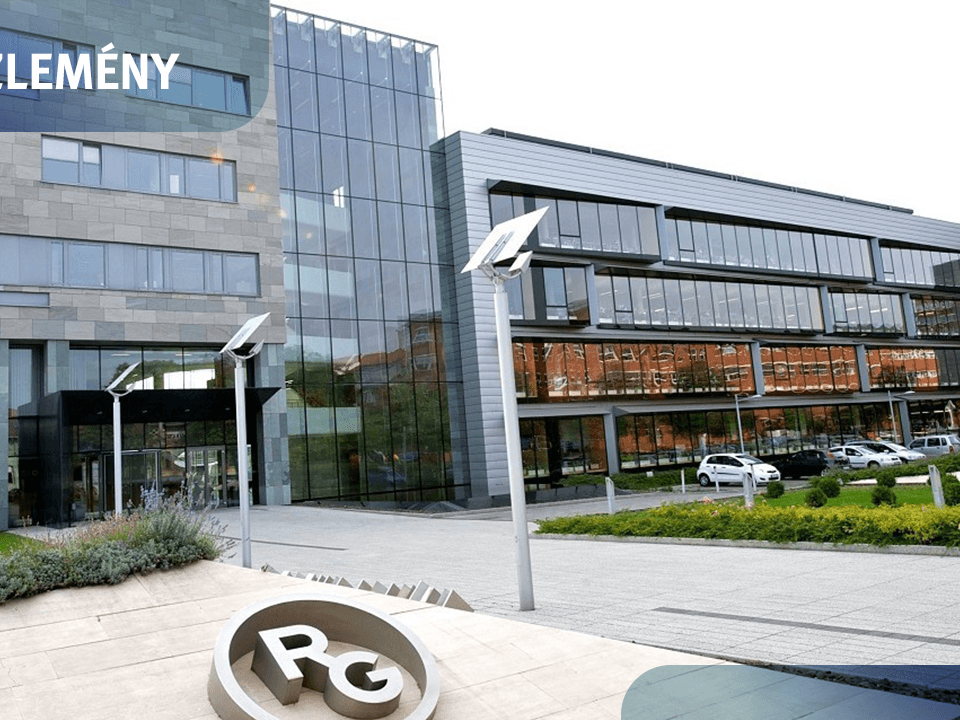