Foreign people visiting Hungary do not just admire the country’s architecture and natural beauties, but as soon as they get home, they share stories about the most peculiar and shocking habits Hungarian people have. Some of the most well-known ones are eating every kind of food with bread, using tonnes of paprikas in meals and in particular eating three times a day. In this article, we would like to share sixteen things foreigners find the most shocking about Hungary.

#1 Blowing your nose
In Asian cultures, it is not only considered to be unhealthy but without exaggeration disgusting to use a handkerchief to blow your nose. In Hungary, it is the other way around. Foreign people find it shocking that Hungarians are not ashamed of blowing their noses whenever it is necessary, and they even tend to do it loud.

#2 Bogrács
Hungarians like to use bogrács for cooking traditional Hungarian dishes like pörkölt or Goulash soup. Foreigners find it peculiar that in small villages there is an oven in the kitchen, but during the summer season, it is rarely used. Instead, delicious meals come from a big bowl hanging on a chain above the fire in the garden.

#3 Fruit soup
Fruit and soup? Together? Hungarians love a good and cold fruit soup during the warm summer months made from cherry or peach. When foreigners were offered fruit soup, they were reluctant at the beginning, but eventually found the meal extremely good and tasty. 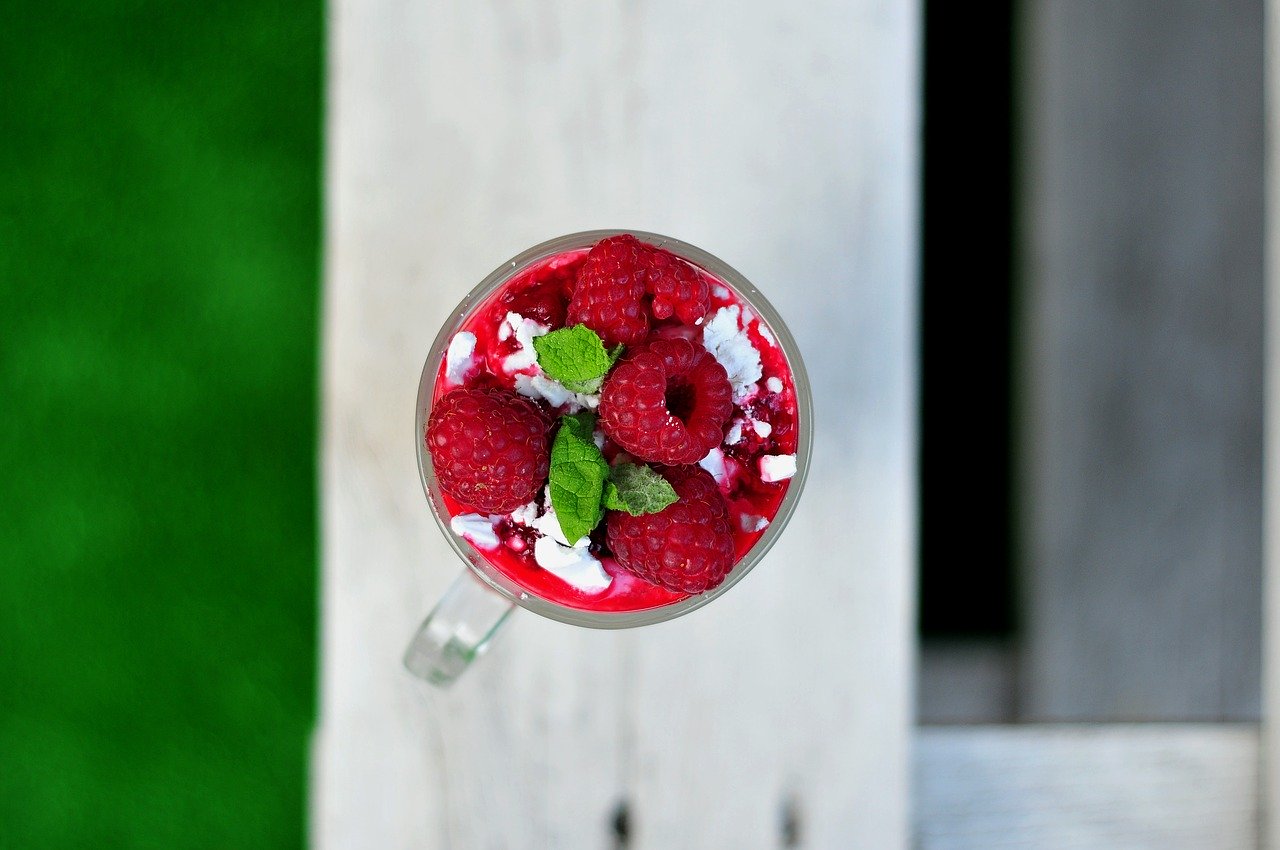 #4 Getting a cold
Unlike in other cultures, Hungarians do not like cold weather, and they dress up warmly even when the weather is not necessarily cold yet. They do not have ice in their drinks and leave the benches in the city empty.

#5 Hurka
Hungarians have a thousand types of sausages from pig sausage to horse sausage, but foreigners tend to despise one particular type, the hurka. Hungarians have two types of hurkas: blood hurka (black coloured) and liver hurka (brown coloured). Foreign people offered this meal frequently leave it on their table and not understand how it is made, and how it can be even served in the country.

#6 Easter
“Easter is a wild celebration in Hungary”. It is a peculiar tradition that Hungarian girls need to paint eggs and to give it to Hungarian boys after they sprinkled them. The traditional way of sprinkling (with buckets of water) is amusing according to them while the modern way (with perfume) is more sophisticated.

#7 Bathhouses
Foreigners visiting Hungary have never seen as many thermal baths in one place before then in Hungary, especially in Budapest where Széchenyi, Gellért, Rudas and many others can be found.

#8 Hungarian names
Foreigners find it interesting and beautiful that children often get their parents’ name. Also, this is a country where the tradition of name days can be found, when a particular day (e.g. October 21) is dedicated to those who have the name of it (Orsolya, for example).

#10 Sunflowers
While travelling around Hungary, after getting out of a city or town and driving on the road, foreigners were astonished to see the vast open fields of sunflowers in the middle of nowhere outside the populated areas of the country.