A big fund-raising fair took place in an elegant shopping centre in Bangkok during the last week of February. As globoport.hu reports, Hungary attended the event among 53 other countries. From the wide-range of products, the Hungarian kalocsai embroidery was an absolute favourite.

Products at the fare

The occasion was the 125th anniversary of the Thai Red Cross’s foundation. The Belgians came with their chocolate and the Swiss brought their watches. Furthermore, the Italians sold their wines, the French showed their cheeses, and the Russians took their Matroska puppets. Hungary introduced the Tokaji Aszú (a sweet white wine), goose liver, acacia honey, and red pepper. Additionally, visitors had the chance to taste many Hungarian foods such as chicken paprikash, brassói roast, salami sandwiches, skinny pancakes and tropical flavoured, coconut kürtős kalács. 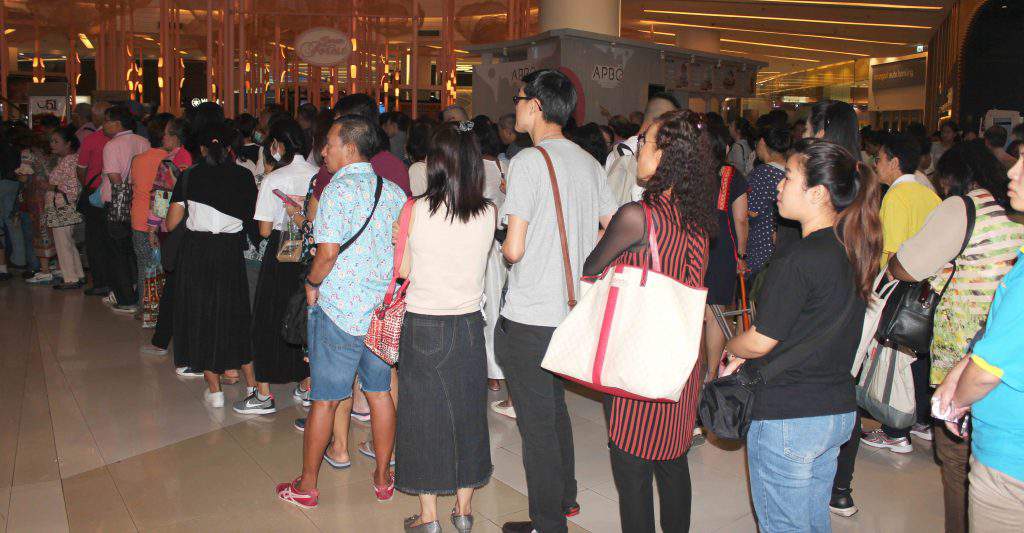 The most successful product

There was a big crowd even before the opening hour but the delegates of the Hungarian Assembly succeeded. The very first customer bought all the Pick salami and while all the Hungarian foods were getting sold, the Thai ladies were busy purchasing the blouses with the kalocsai embroidery. 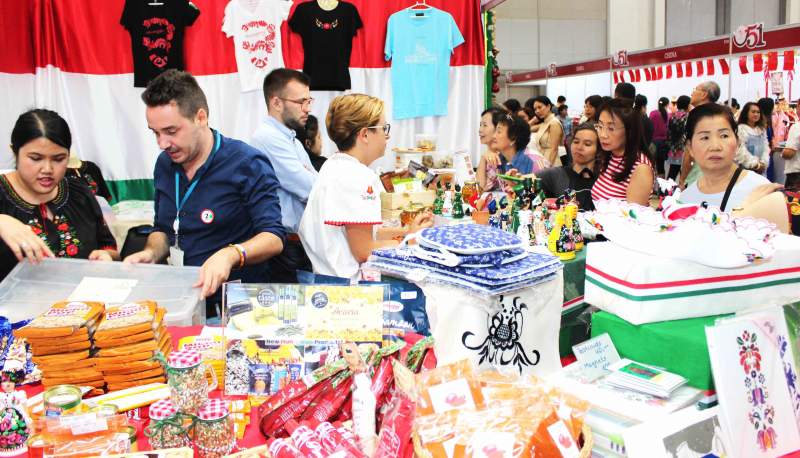 Patron of the blossoming event was Maha Chakri Sirindhorn, princess of the Thai royal family. She recognised the main organiser of the booth popularising Hungary. Krisztina Szabó, the Hungarian ambassador in Thailand, received an honorary red cross medal for her sacrificing and successful charity activities. Organisers of the fair donate the earnings of the event every year for children in need. The next caritative event will take place in November in Central World Shopping Centre. If someone is interested in getting there or to the Asian market, HTCC (Hungarian Trade and Cultural Center) can help them. 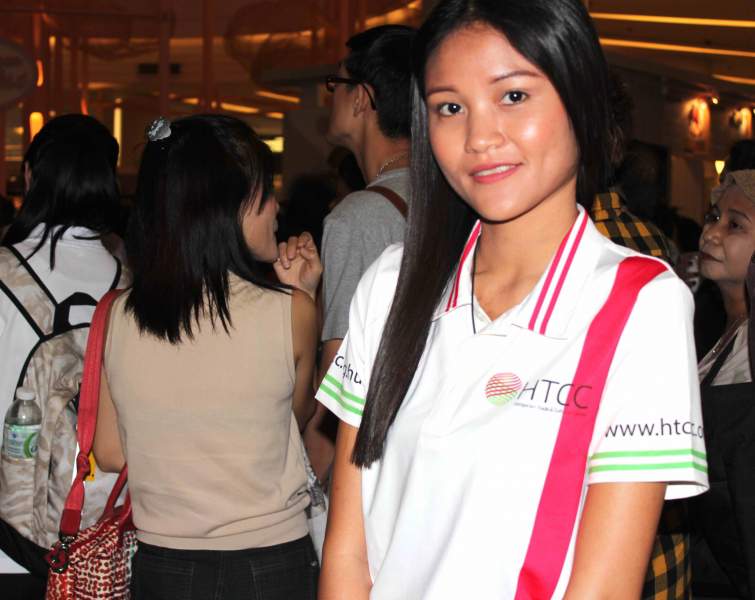