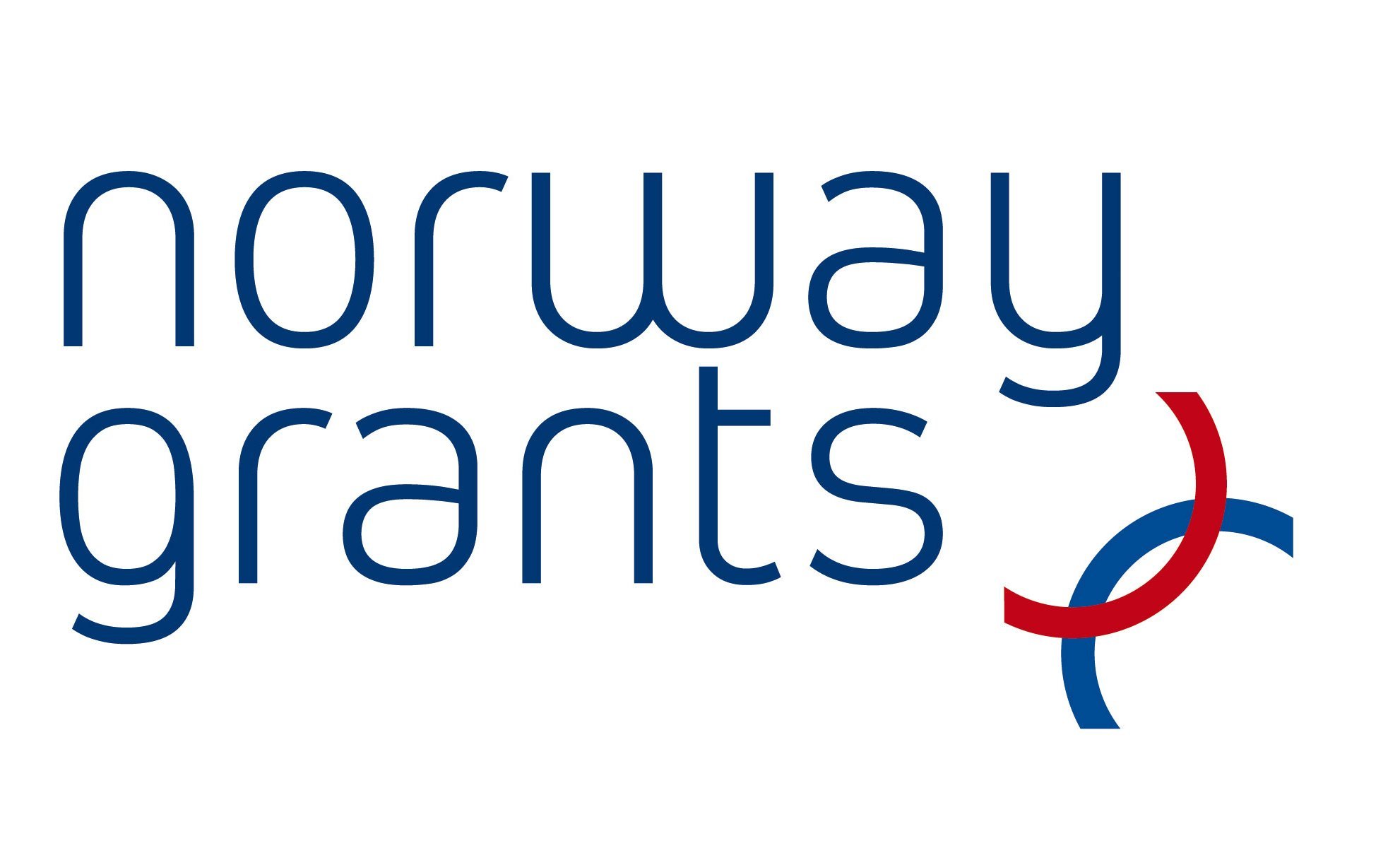 (MTI) – The Kretakor Foundation has said it will refuse to cooperate with an investigation mounted by the Government Control Office (Kehi) in connection with money it won under the Norway Grants scheme.

The foundation said in a statement on Thursday that its managing director, Marton Gulyas, had told the office by phone of its decision.

Several NGOs, including Kretakor, received a letter from the Kehi informing them that they would be subject to an investigation, the statement noted. The foundation has consulted several lawyers about the legality of the probe, and, on the basis of the opinions received, the foundation has come to the conclusion that the Kehi has no legal basis on which to conduct the investigation regarding money won from Norway’s Civil Fund.

The Kehi’s task is to monitor how state funds are spent, and money received from the Norwegian fund is independent of the state budget, the foundation argued, adding that it had so far cooperated with organisations prescribed by law such as the tax authority (NAV) which has “always found everything in order”.

“The Kretakor Foundation will continue to cooperate with organisations that have a proper legal remit but will not allow itself to be put under politically directed investigations,” the statement said.