We had to wait 50 years – free beach opens in Budapest! 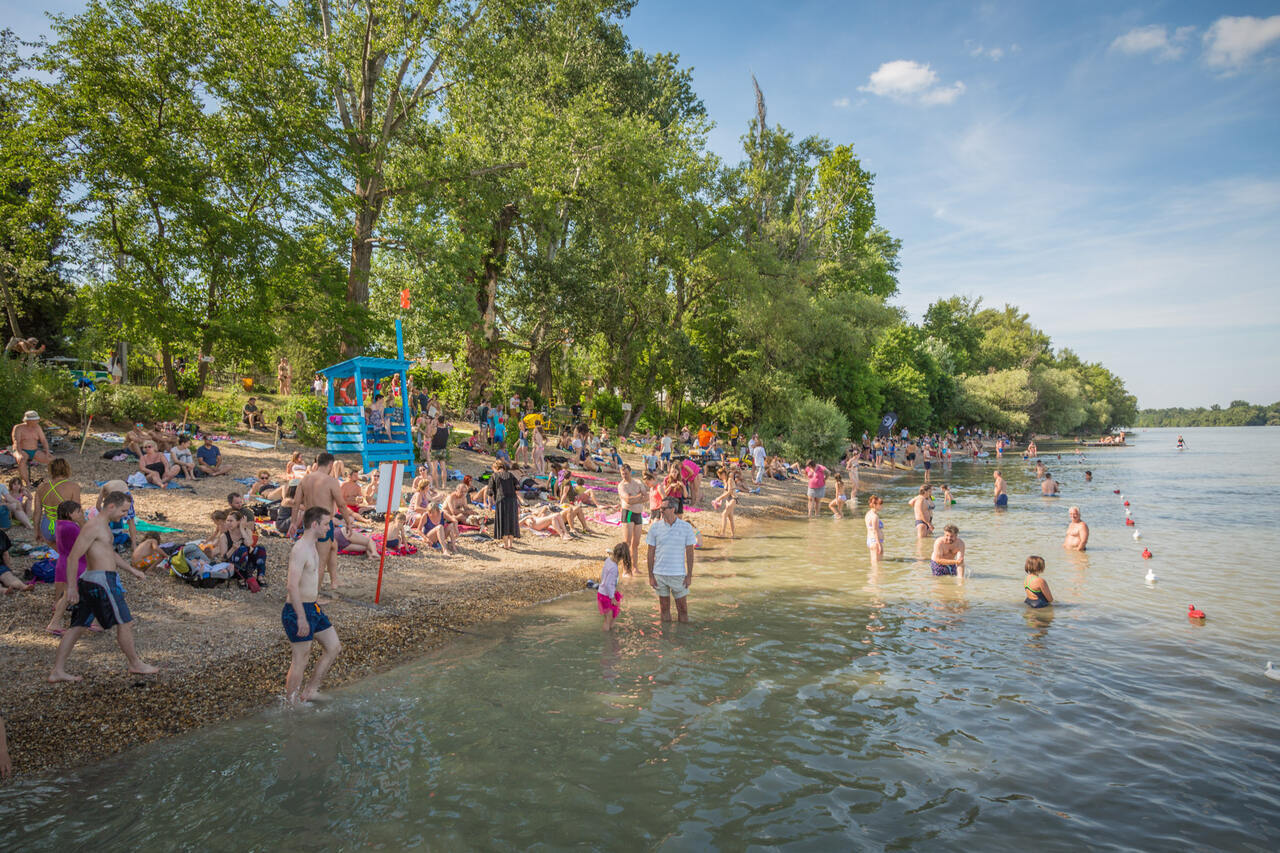 A free beach that was closed in 1973 will reopen in Budapest at the Roman Beach. This was announced by Óbuda, part of district III in Budapest.

A free beach closed in 1973 in Budapest due to poor water quality, and the incident led to beaches closing in Budapest and bathing being forbidden in the waters of the city.

In 2019, 15 volunteers built the necessary installations for Romai Free Beach Test Day. On this occasion, the volunteers tried bathing in the River Danube. Some people were asked about their experience, and they expressed very positive opinions about using the beach again. In a video posted by Valyo, it is said that

“There’s no natural beach like this one in Budapest. The Danube flows through 10 countries, and you can swim in it in all of them. There’s a beach in Bratislava, in Vienna, in Belgrade, all along the way in Austria. But what is unique, at least in the west of Hungary, is to have a natural beach in a capital or a major city.”

Despite the test in 2019, the beach remained closed until recently. Due to changes, however, the old beach will now be re-opened. The place was initially closed in 1973 due to poor water quality, but this issue does not exist anymore, leading to the re-opening of the free beach, writes portfolio.hu.

The new beach that is opening in the near future will be called Római-parti Plázs and will be completely free to use from 30th July until 22nd August, between 11 am and 7 pm.

The quality of the water will continuously be monitored, and the entrance will be free. The free beach will be marked by buoys, and a lifeguard service will operate at the beach. Free drinking water, washbasins, changing tables, showers, and sun loungers will also be provided, all these free of charge, reported Telex.

The first open-water beach in Budapest has opened — PHOTOS

16+ lakes in Hungary that are not Lake Balaton, but worth checking out