Friends of Fidesz among the winners of the state land auctions 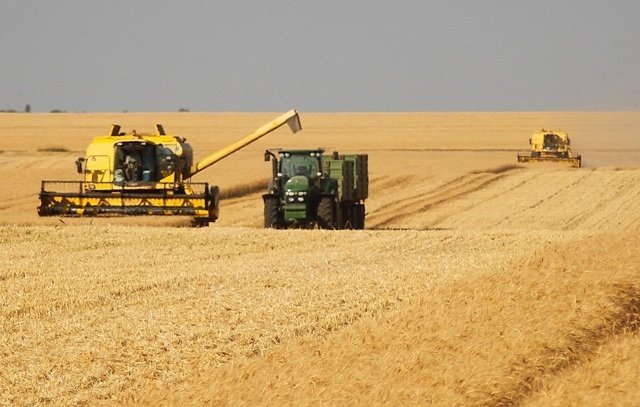 József Ángyán, former state secretary for agriculture in the second Orbán-government made his report on land auctions public. This time, he examined the auctions in Pest county. Earlier he did so in the case of Fejér, Győr-Moson-Sopron, Somogy, Jász-Nagykun-Szolnok and Borsod-Abaúj-Zemplén counties. Népszava summed up his latest report.

Small farmers did not have a chance at the auctions

According to Ángyán, the Hungarian government auctioned off 17,286 hectares of state-owned land. In fact, they managed to sell a bit more than 9,000 hectares. At first, it might seem that the number of winners (149) is high. However, if we take a closer look, it will become evident that 27 big business interests won more than 2/3rd of the land. The scheme was the same in all counties:

most lands were given to a few chosen winners while many received only small parcels.

In fact, 7,400 hectares (82% of the land) were sold without bid only for the upset price. This means that they were sold for only for 1.6M HUF (EUR 5,100) which is just a fragment of the average land price in the EU. Thus, government communication emphasising that state-owned land is sold for the price regulated by the market is simply not true.

Real competition happened only in case of 3-4% of the lands. The reason behind this fact might be that the auctioned parcels were so huge that their upset price was already hundreds of millions HUF. Thus,

local farmers could not join the so called competition,

because they could not pay the astonishingly high prices.

Even Fidesz-close beauticians could win

Ángyán wrote that in case of 27 towns and villages the lands were won by external firms instead of local ones. He mentioned, for example, Kőröstetétlen, Pusztavacs, Sóskút, Hévízgyörk, Galgahévíz, Kóka and Pomáz. However, for example, in case of Pomáz, a small town near Budapest, a bypass road will be constructed on the lands sold. Therefore, it is not surprising that among the winners one can find real estate appraisers, a company owned by the cousin of the National Bank of Hungary’s president and a person who is suspected to be a strawman. In the case of these external winners

the possibility of real estate speculation often comes up

According to the former secretary of state, government-close relatives and entrepreneurs won large territories, too.

Most of the lands, 1,010 hectares were won by a significant business interest from Cegléd. Furthermore, we can find among the biggest winners the Hunland Holding Ltd. which sponsors foreign minister Péter Szijjártó’s futsal team. Moreover, the daughters of Menyhért Buzek, the leader of Association of Hungarian Farmers’ Clubs and Farmers’ in Pest county are also among the biggest winners. The list can be continued with the president of CBA and many other Fidesz-supported mayors and vice-mayors in the region.

Among the winners, we can find architects, mathematicians, IT professionals, engineers, entrepreneurs, real estate appraisers, merchants and even beauticians. Of course, they will not work on the fields. 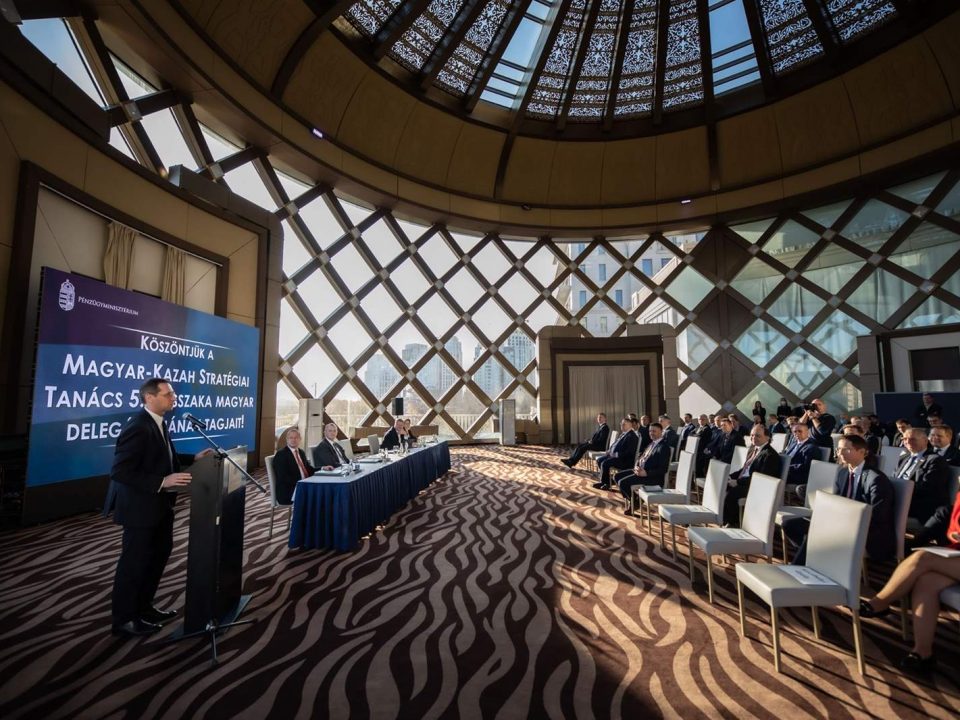 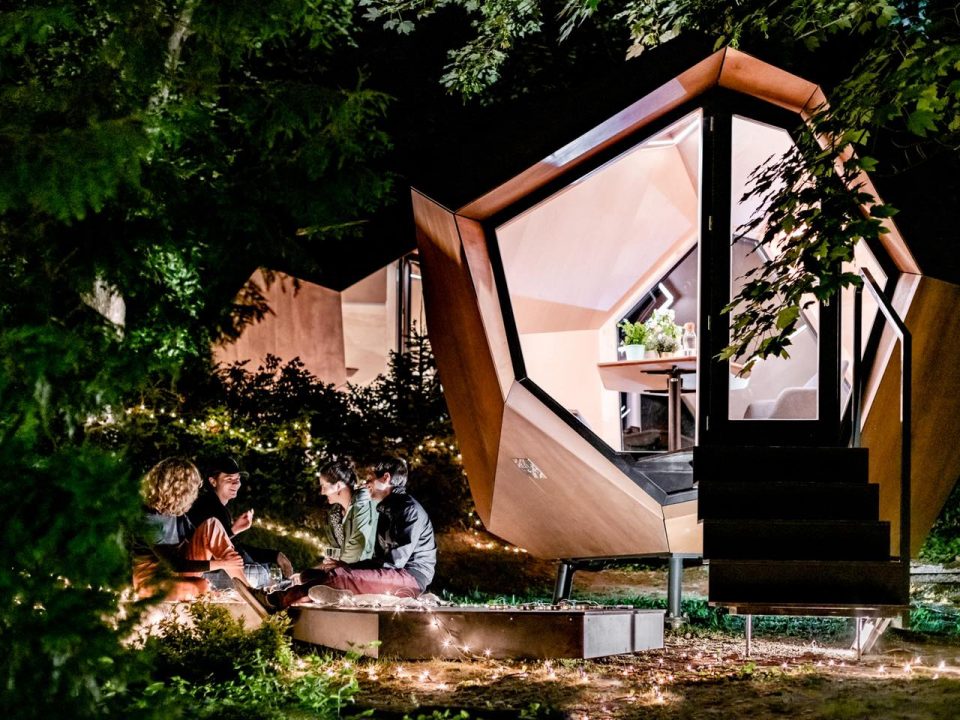