Funny stories about how ignorant some foreigners are about Hungary

Nlcafe.hu reports that although the following situations concerning foreigners and their view on Hungary might seem to be a bit surreal, in fact, they are not fabricated stories. They actually took place, although we do not state that this would be the general belief of all foreigners about Hungary. These just strengthen our belief that there are still many people who do not know much about Hungary. Anyway, they can make you smile and laugh a lot since there are some hilarious stories among them. Check them out!

1. One Hungarian reports that a friend of him studied in the United States for a 1 year in the framework of a scholarship program. When she arrived, her hosts showed her around in the house presenting every household object slowly and articulately. They showed her, for instance, how to use the phone, but they took their time to describe what the refrigerator serves for. However, when the hosts were on the point of showing how to use the microwave oven to heat up the food, the girl ran out of patience. She turned to her hosts and made it clear that she also has one at home, a much more modern type, and she is totally capable of using it.

2. Another Hungarian unfolds the incident happening with him when he was studying in Germany.

His classmates around 16-17 did not want to believe that highways exist in Hungary. By the time they finally understood that that is actually the case, they asked him whether he had ever seen an airplane before.

He said that in fact, he had, and Budapest has its own airport, too. That was when they started to stop harassing the Hungarian boy and did not endeavour anymore to explain that pizza is an edible food and it exists in frozen form, too. It was funny, but a bit hurting, too, as he reports. Then, his friends came to Hungary and really understood the humorous side of the story. Anyway, they were nuts about Budapest and Hungary, in general. 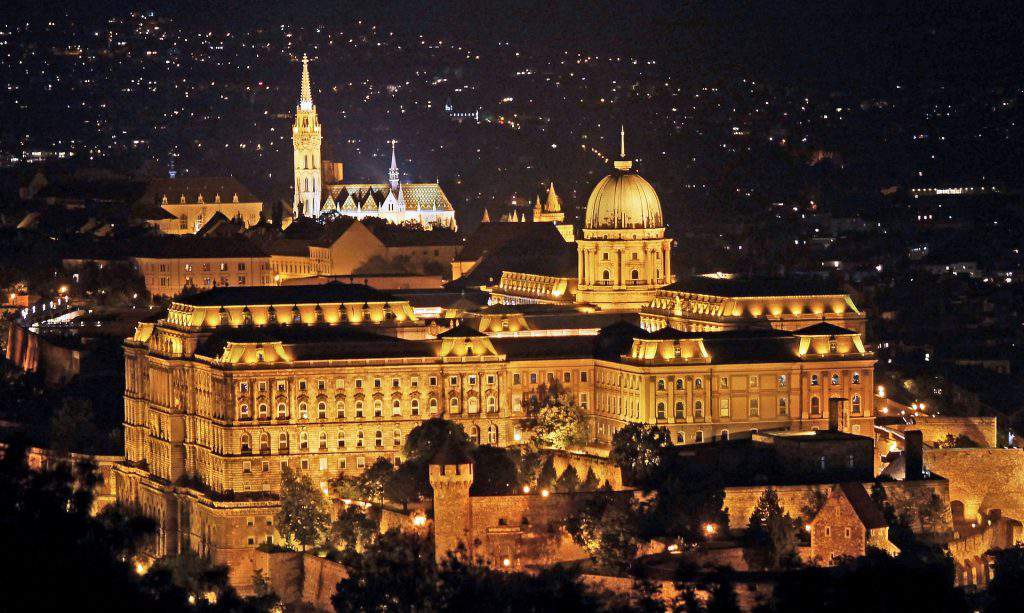 3. A very close friend of a Hungarian studied at a university in New Mexico.

He was asked several times about where Hungary is situated and although he tried to explain it very clearly, people in New Mexico still had no idea about in which part of the world it is.

He was a freak in their eyes who was bombarded with the strangest questions. After some time, he became fed up with being treated like an alien and started to give hilarious responses to their questions. 🙂 Here are some:

-“What means of transportation do you use in Hungary?”
– “We ususally ride a cart or a horse.”

– “What do you usually do at the weekends? Do you know cinemas?”
– “At weekends, the king usually executes some people on the main square and these public executions, in which we take part, cause great enjoyment to us.”

These responses were credible to the ignorant foreigners until the Hungarian person revealed to them that Hungarians live like Americans as they have a job, a car and a house similarly well-equipped like theirs. From that time on, respect encircled the Hungarian boy who, by the way, achieved remarkable results in the American university, although he came from a different background. 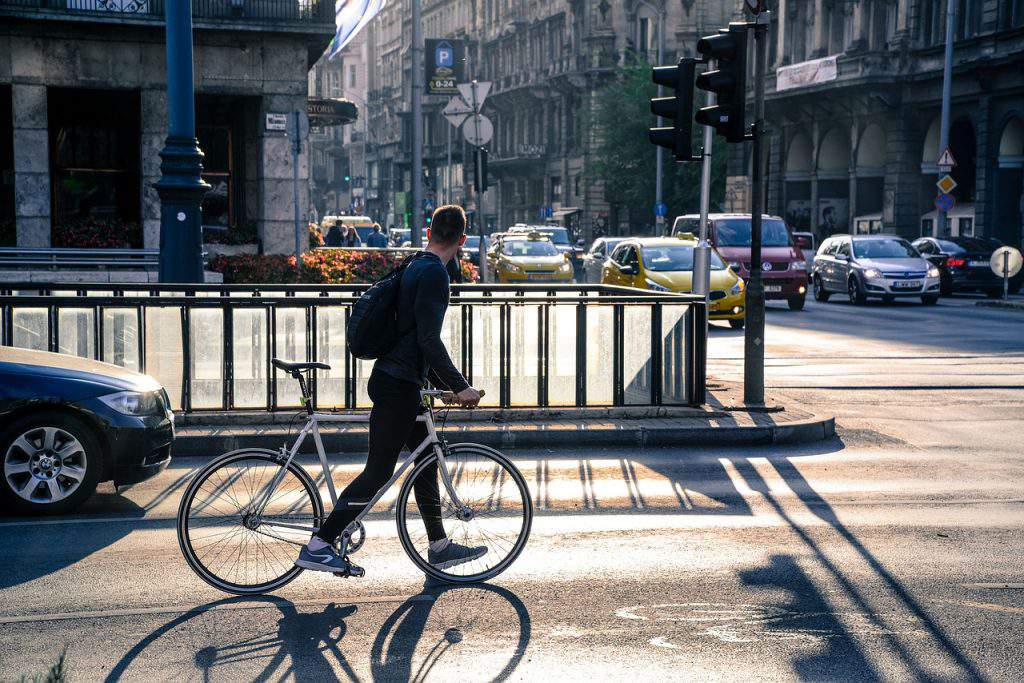 4. A colleague of a Hungarian woman studied in Denmark where she was asked questions like whether a hamburger or hot dog exists in Hungary. Furthermore, a very ignorant Danish youth also posed her the unbelievable question whether the stars have the same colour in Hungary as in Denmark. 😀

Hopefully, these situations and stories put a big smile on your face as it is incredible that sometimes people still do not know much about our beloved country. But luckily, there are counterexamples as well.

In Russia, for instance, Budapest is considered to be a famous metropolis and when it comes to mentioning the Hungarian capital, it is always done with great respect and longing to visit it one day.

That is when it feels good to be a Hungarian. 😀