What’s next? Further price decrease can be expected in Budapest’s real estate market 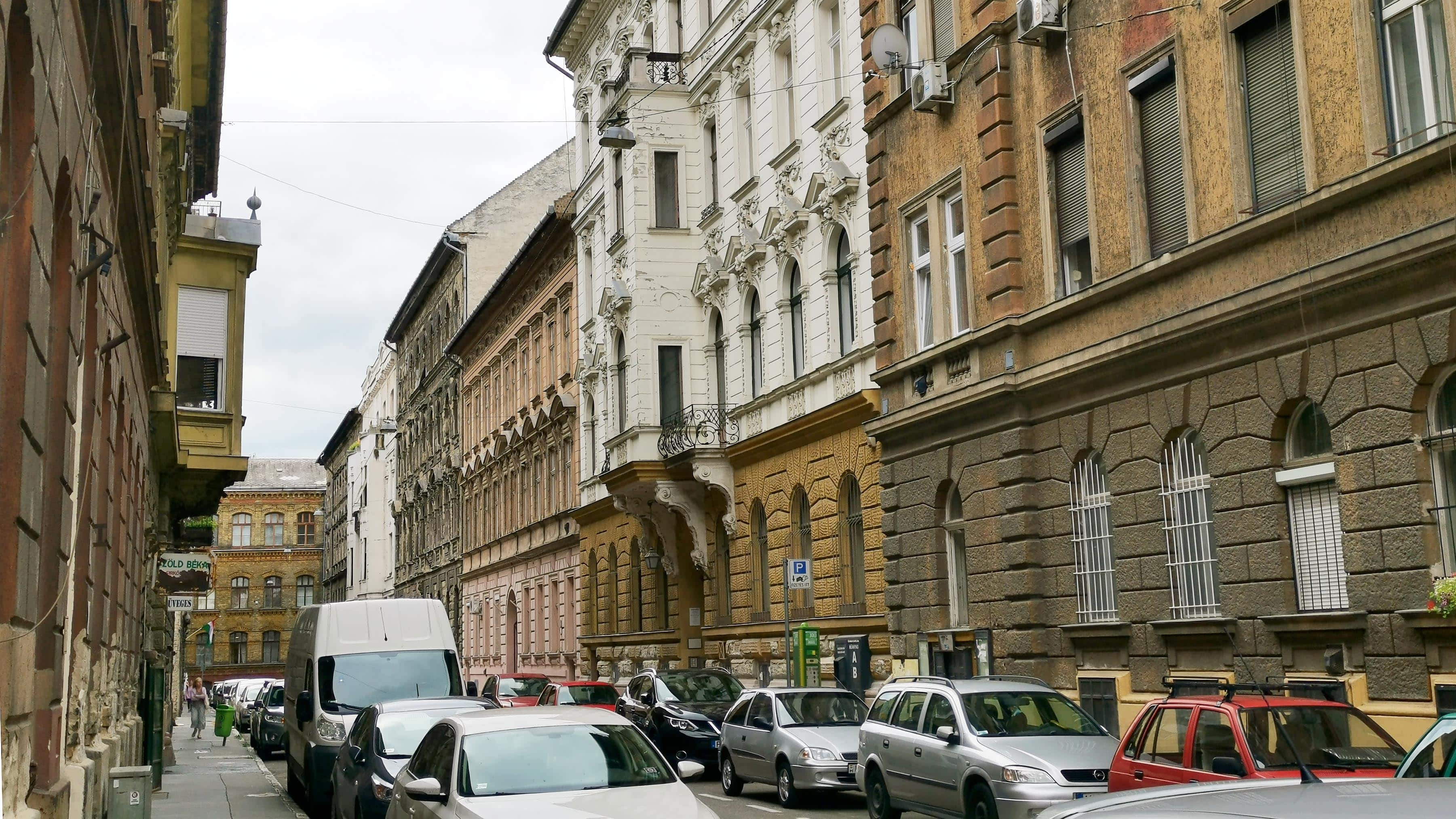 Several market participants are looking for the answer to how long the decline in real estate prices will last in the downtown of Budapest. The answer is quite complex, as it is influenced by numerous external factors that need to be considered. Still, according to experts, an additional 10% drop can be expected by next summer.

According to Ben-Ezra Orran, expert at Central Home, the current situation can be examined from two aspects. “One is the phenomenon of the pandemic and the virus itself, as the current restrictions narrow the scope for maneuver in all sectors of the economy, including the real estate market in Budapest and the city center. The other aspect is the actions of the government and the MNB to try to support the market and balance or stabilize the negative effects.”

As the Hungarian news portal Piac&Profit reports, the pandemic has caused drastic changes in the real estate market throughout the year: there was much less movement in the downtown of the Hungarian capital, as well as a significantly smaller group of active buyers and investors could be experienced. The primary reason for this is that while in previous years a large number of foreign investors were present in the city center, they are now physically barred from traveling here. That is why this buyer group has completely disapperaed from the market. In addition, the general uncertainty factor, the decline in the confidence index and the stagnation of investor sentiment have obviously pushed prices down.

For understandable reasons, fewer and fewer are now daring to take risks, which is having a negative effect on the market.

According to the expert, it cannot be predicted how long the economic difficulties will last as conditions change dynamically day by day, week by week. Based on the data of the Central Home’s team of experts, there will be a “W” shaped crisis. Presumably, by the spring or possibly summer of 2021, the price of certain types of real estate will continue to decline. And this could mean a price drop of more than 30% compared to end-2018 prices.

Given the current market conditions, it is believed that even a further 10% price drop can be expected in the upcoming months in the Budapest market.