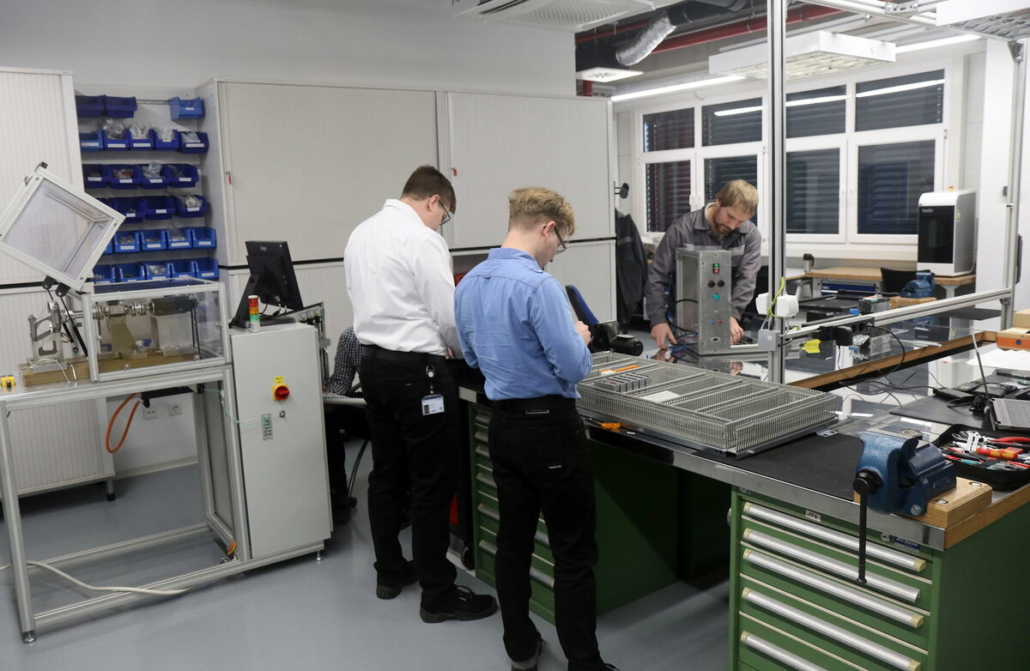 Hungarian economic output increased by an annual 6.1 percent in the third quarter, down from 17.8 percent in the previous quarter, the Central Statistical Office (KSH) said Wednesday, confirming its preliminary data. GDP in the third quarter grew at the same rate when adjusted for calendar year and seasonal effects. Quarter on quarter, it edged up 0.7 percent.
In the Q1-Q3 period, the economy grew by an annual 7.1 percent. Due to parts supply bottlenecks, the energy crisis and new waves of the pandemic, analysts told MTI that economic growth may wane further.
Péter Virovácz of ING Banks said the data clearly showed that the fast recovery had stopped in its tracks and negative external factors had reached the Hungarian economy.

The fresh Covid wave could have an extreme impact on the economy in the coming quarters,

he added. Both industry and construction are contending with global supply chain issues, and this is likely to endure, he said. Services are the sole growth engine, though this too could be stymied by any shutdowns due to Covid.
Hungary has the 9th most accessible property ladder in the world!
Absent of government spending in the fourth quarter or the first quarter of 2022, Hungarian economic growth could slow down significantly, he added.

Full-year GDP growth of around 7 percent was possible, he said, adding that growth risks for next year had grown significantly.

Gábor Regős of the Századvég Institute said the third quarter data had underperformed expectations, adding that declines in the agriculture and education sectors were surprising. A decline in net exports dampened growth considerably. Without the worsening trade balance, growth could have approached 10 percent, he added. Growth in the full year may exceed 6.5 percent and clock in around 5.5 percent in 2022, he said.
János Nagy of Erste Bank said the economy was likely to slow down further in the fourth quarter, with a

waning external demand a key driver of this tendency.

He cited high energy and commodity prices and uncertainty on the back of the omicron variant for the negative outlook. Erste Bank’s experts expect economic growth of 6.7 percent for the full year, he added.
Meanwhile, Hungarian industrial PPI increased by an annual 18.5 percent in October, quickening from 14 percent growth in the previous month, the Central Statistical Office (KSH) said on Wednesday. KSH noted the higher cost of raw materials, feedstock and vehicle fuel prices behind the increase. Prices for domestic sale increased by 26.6 percent, while export prices rose by 14.3 percent. 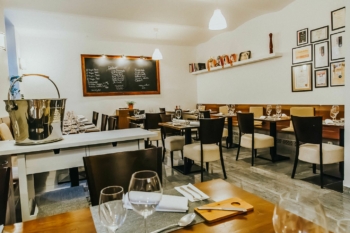