Get to know Szekszárd, well-known wine region in Hungary

Szekszárd is a relatively small but magical town with a great many of interesting facts. According to magyarországkul.nlcafe.hu, famous people, marvelous wine and great social cohesion characterize this precious Hungarian town. The following list enumerates some less-known facts about Szekszárd.

Szekszárd, located in Southern Hungary where recently the summit of the heads of state of the Visegrad group was held, has county rights and is the capital of Tolna and Szekszárd county. This is the smallest county capital in Hungary, and right after Tatabánya and Eger, the 3rd smallest one in area. Based on the 1st happiness map report drawn in 2016, the happiest people live in Szekszárd beside Tatabánya and Székesfehérvár.

2. King of Hungary Béla I buried in Szekszárd

According to local rumours, Béla I was buried in the Benedictine Szekszárd Abbey after his throne broke beneath him in 1063. His soldiers had been carrying him for weeks to Szekszárd to lay them to rest in peace. On the other hand, there is no clear evidence on that his mortal remains are in the town.

3. Sense of togetherness in case of fire

The tower of the central Catholic church was demolished due to a church arson in 1925 when children wanted to burn out the pigeons living in the church. The locals showed an incredible sense of togetherness and cooperation by creating postcards with the picture of the unharmed church to sell and collect money. Eventually, they sold more than 80,000 of those. 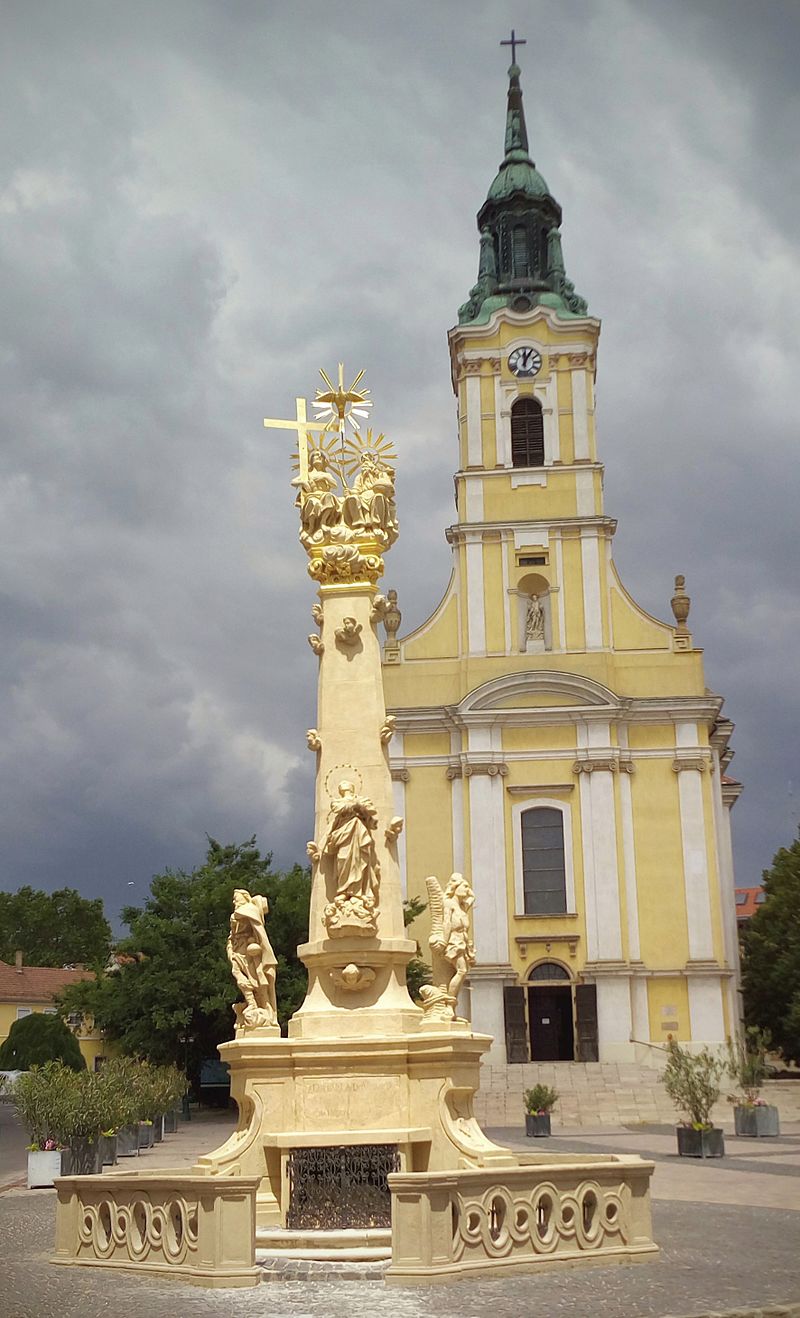 János Garai was born here, the creator of the figure of János Háry, and the poet Mihály Babits, in whose parental home, visitors can experience how his works come to life. Furthermore, the famous Hungarian writer, Miklós Mészöly, also originated from here. He was born in a house decorated with bees because there was a saving bank once, and the bees were the symbols of economization.

5. A unique wine region of the country 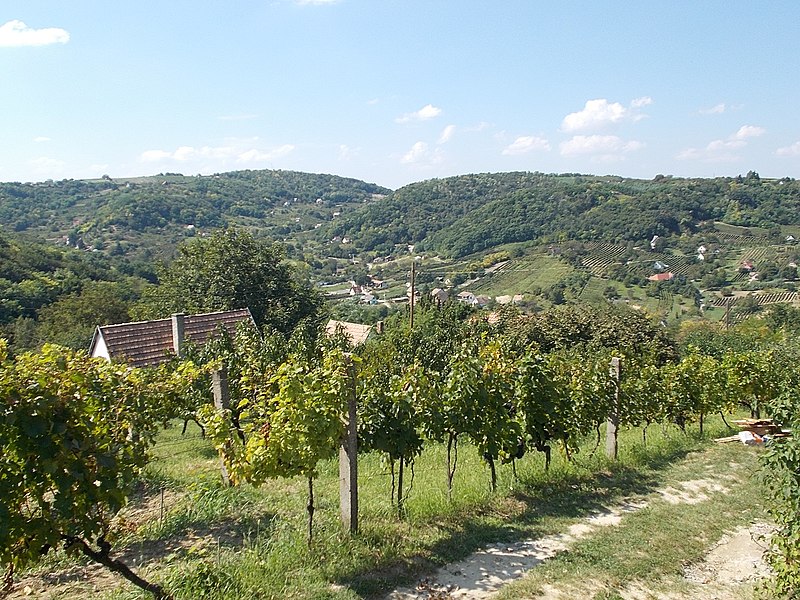 Szekszárd is also famous for its wines. The most notable one, the Blue Frankish (kékfrankos)  is also the most commonly cultivated type of grape in the region. Another interesting fact is that several wine cellars have been dug into the loess soil that served as emergency homes for even 3-4 families during war times.

5 unmissable destinations in Hungary for this summer! – PHOTOS