The ghost city and its recurring tourists – PHOTOS and VIDEO

Alfahir.hu writes that almost all websites have reported on the Soviet barracks found near Szentkirályszabadja, which is characterised by wasted infrastructure and shattering buildings. The ghost city is the world of robbed apartments and the paradise of tourists bumping into each other.

Szentkirályszabadja is a perfect example of the once inhabited but later abandoned places. This is the spot where the 13th Poltava Guard Tank Division and a dependent helicopter squad used to be stationed at. The 87th Bakony War Helicopter Regiment functioned until 2004 at the airport close to the barracks until it was closed down, while the Hungarian Defence Forces slowly got laid off.

Of course, the barracks was a strictly isolated area with separate infrastructure, slaughter-house, restaurants, theatre, cinema, school, and even kindergarten for officers who had families. It was equipped for a somewhat self-sufficient life. So the barracks – just like similar Soviet objects – worked as a state in the state, those serving lived separate lives.

The utilisation and the maintenance of the huge area poses a problem just like in other parts of the country. It is understandable that the village populated by less than 2000 people doesn’t have resources to maintain the area, but even its closing and guarding would cost too much, this is why the region is currently the paradise of airsoft fans and tourists seeking to get the feeling of the small Hungarian Pripjaty. There is only a small part which is being utilised by an enterprise and is guarded by dogs.

However, the “ghost city” title might not be perfectly accurate as either curious tourists take turns in observing the ruins, or grumpy airsoft players, who apparently don’t like civilians walking in their frontlines, are going around you.

The Soviets took everything having any value with themselves and only left the invaluable things, many that could not be recycled. So the barracks turned into the surface mine of metal traders after 1991, who basically took away anything that was made from iron. The blocks of flats left in better conditions became homes for drug addicts and homeless people. However, these brick buildings are now in life-threatening conditions, so you should be utterly cautious when walking between the buildings.

The utilisation, more exactly the non-utilisation of the infrastructure left behind by the Soviet army could be called characteristic of the post-regime-change Hungary. In most of the cases the state didn’t want to and/or couldn’t tackle with the tasks of utilising these barracks and other objects, so wandering through the slowly mouldering, rotting buildings and paths you actually realise how we wasted/ how we are wasting our values. 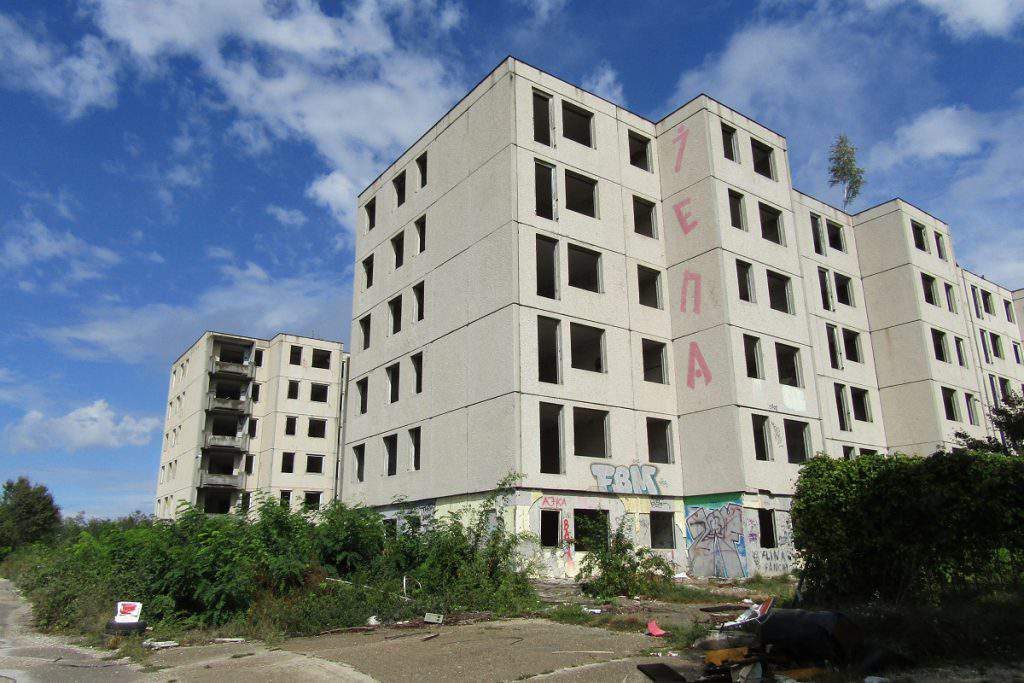 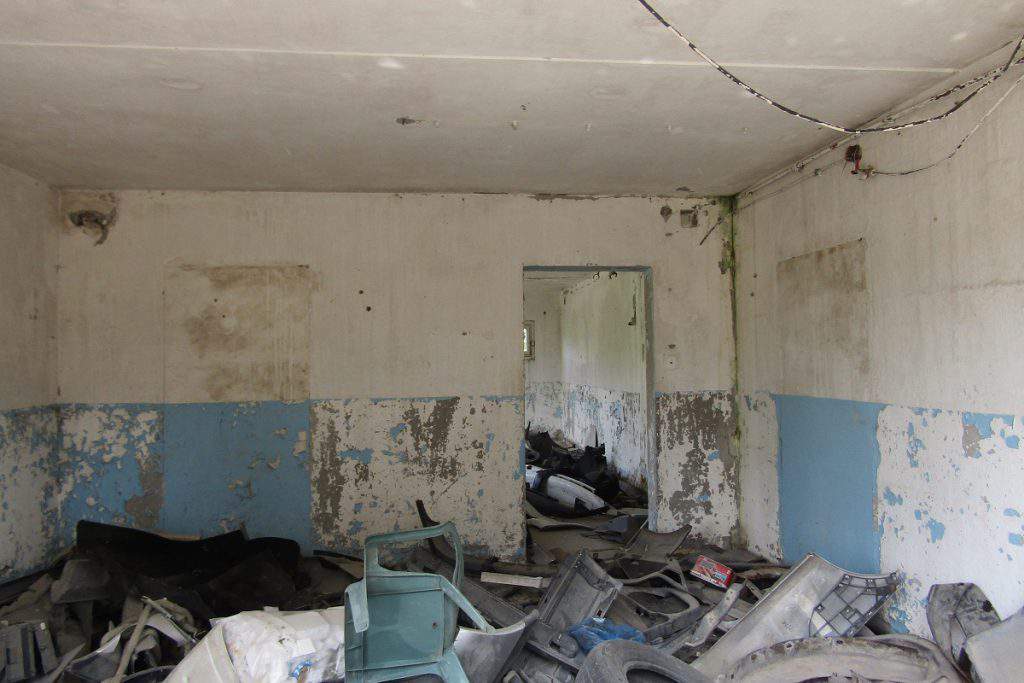 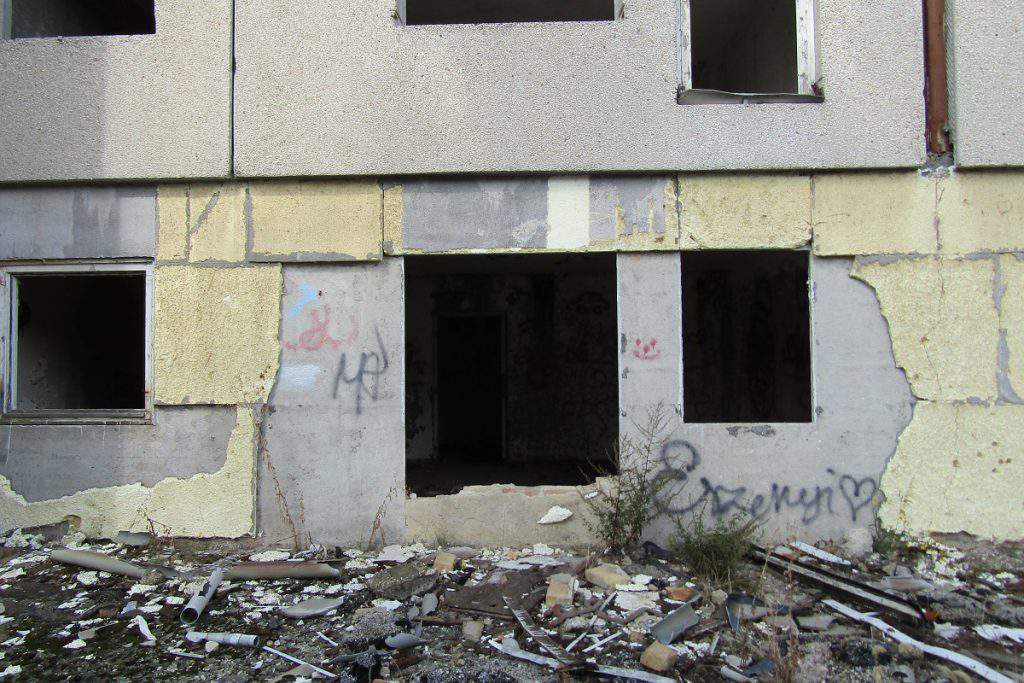 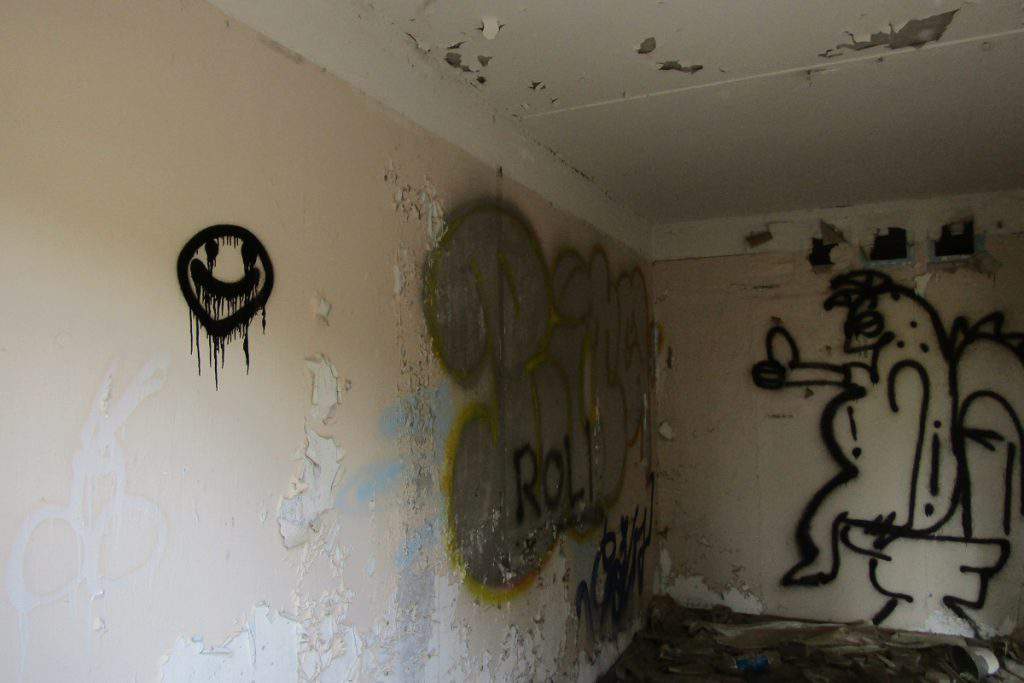 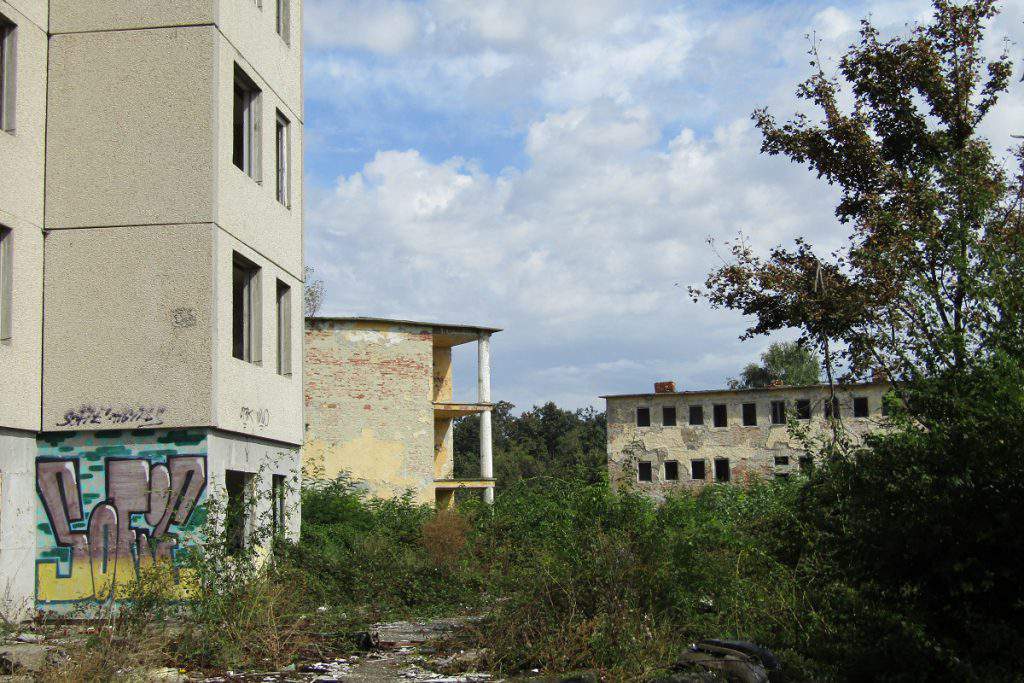 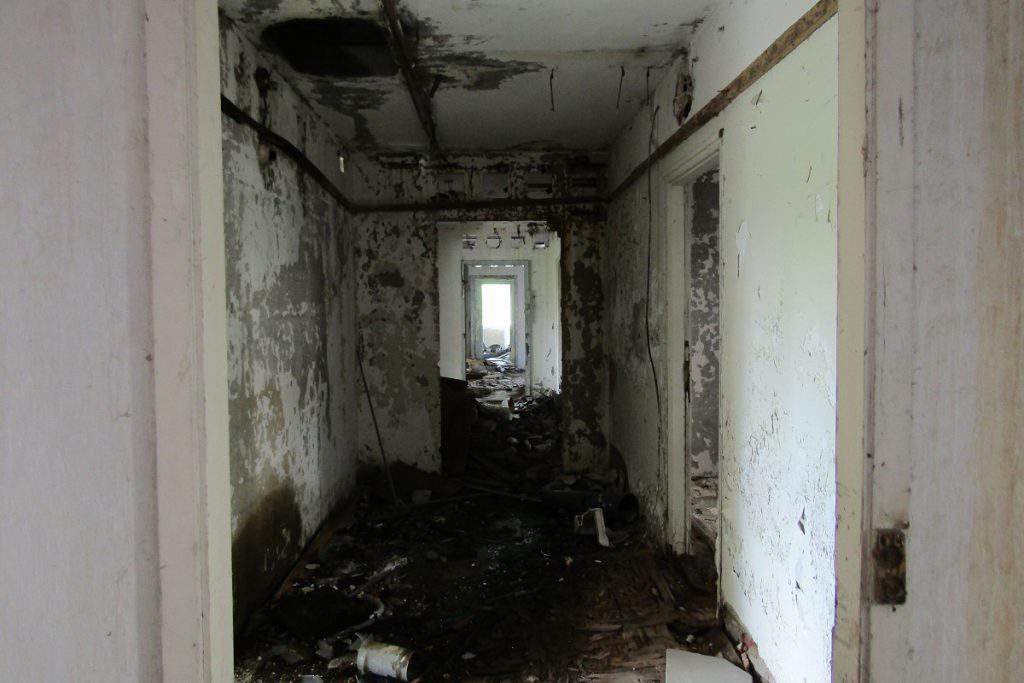 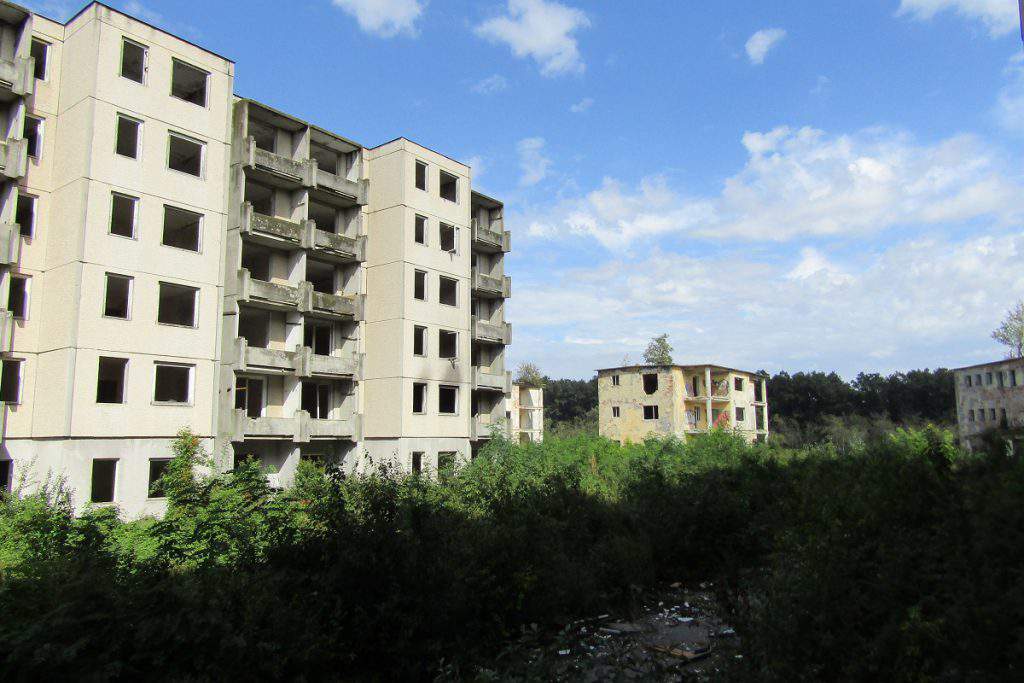 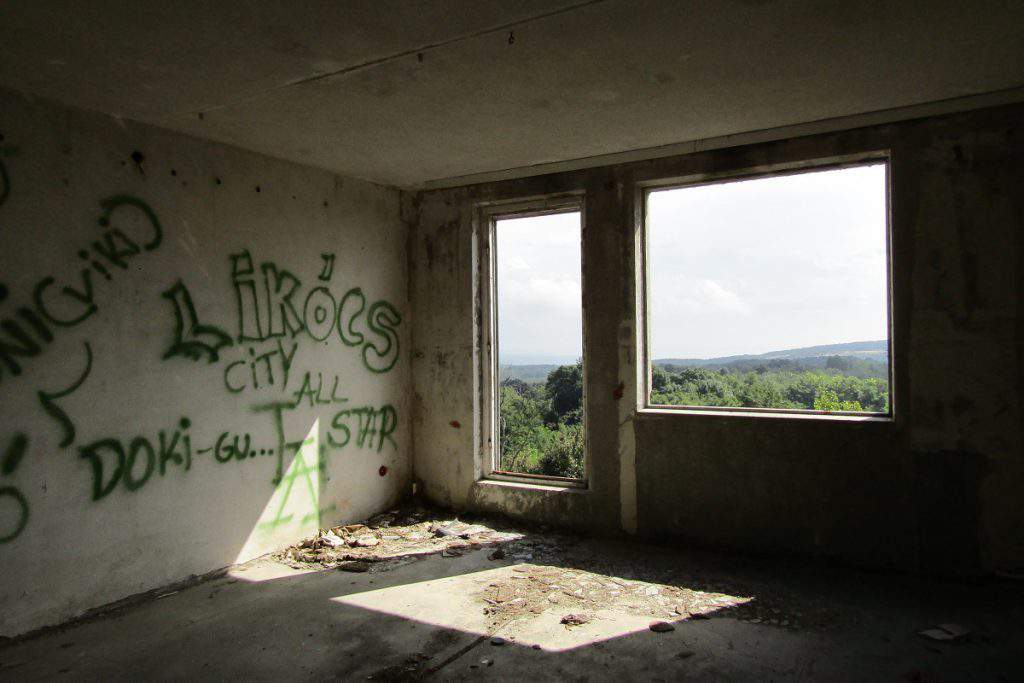 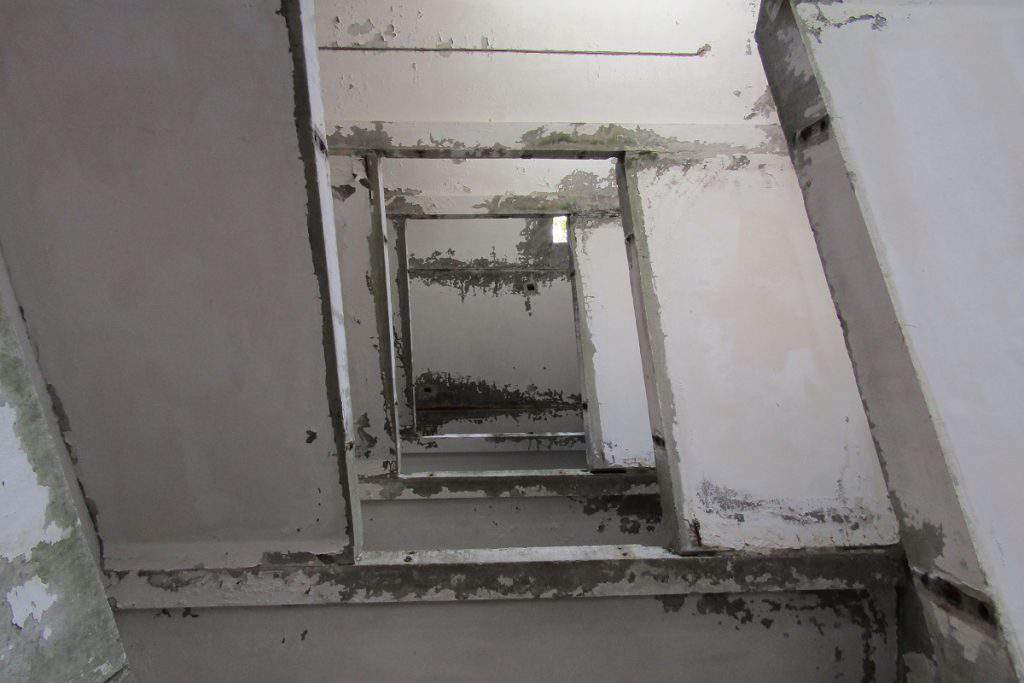 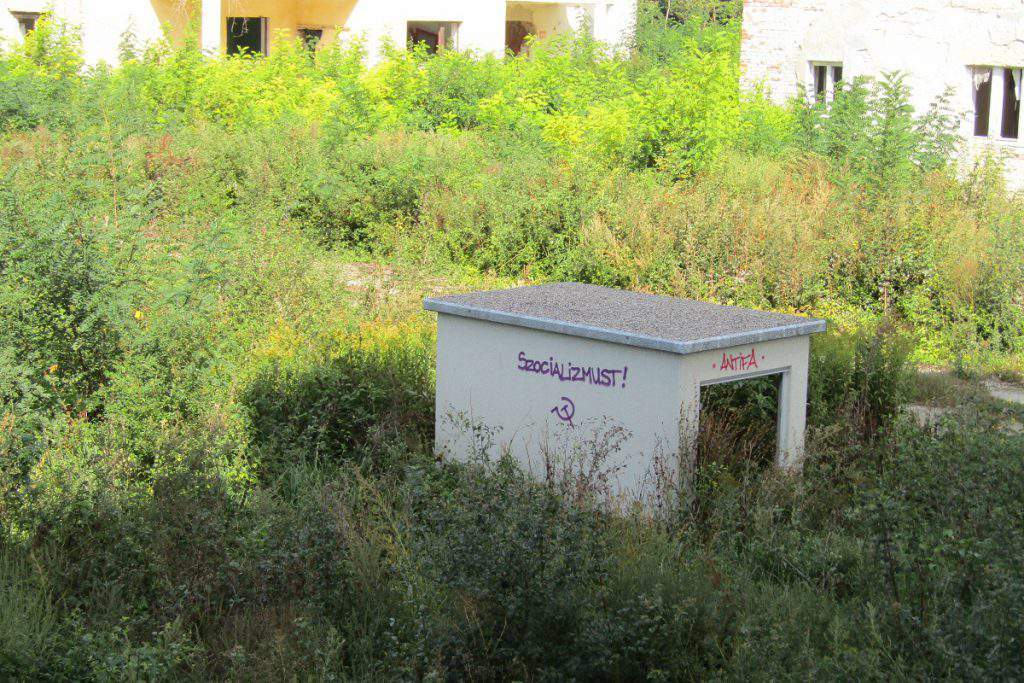 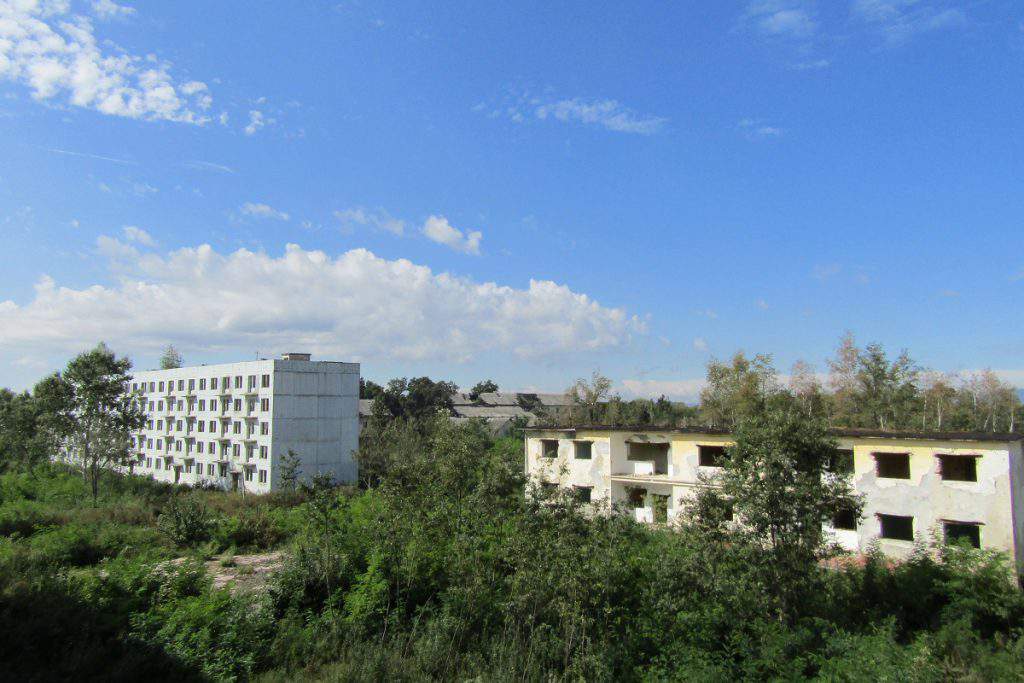 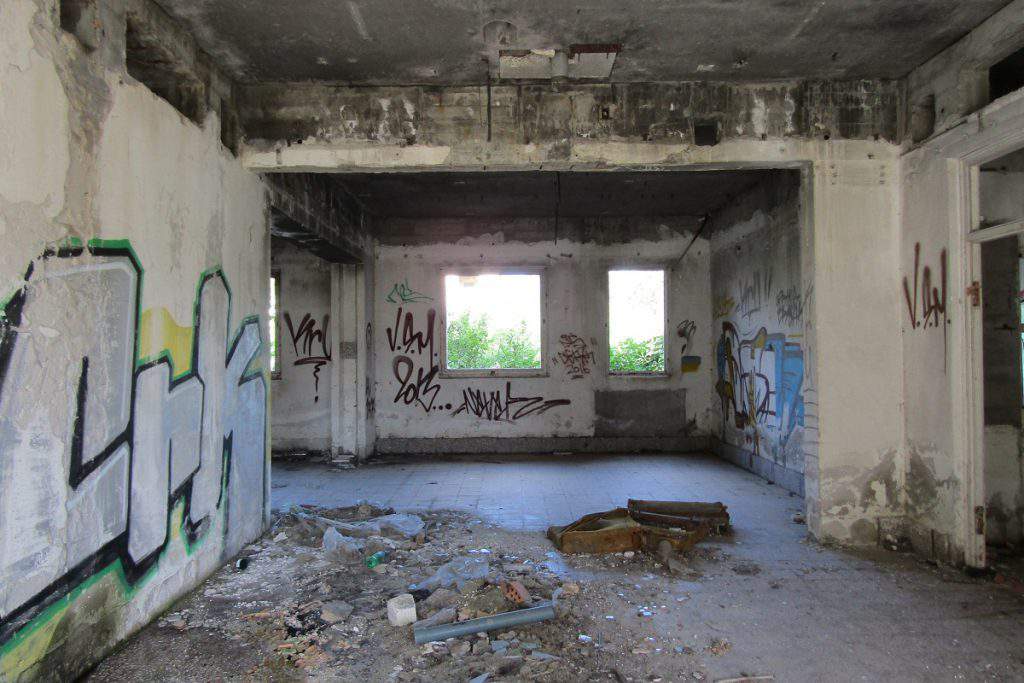 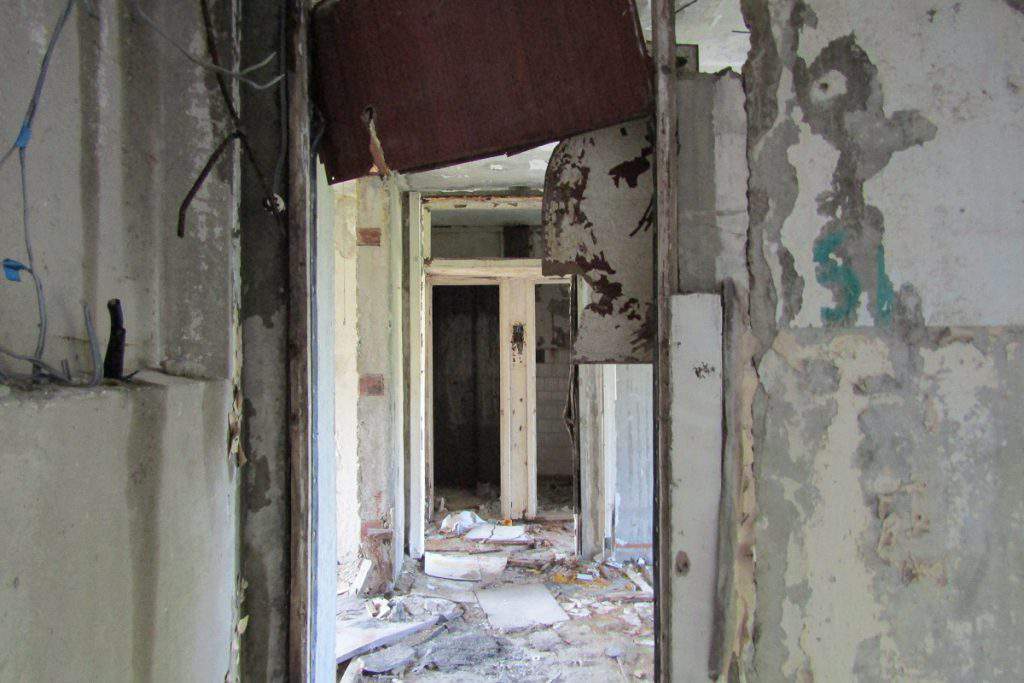 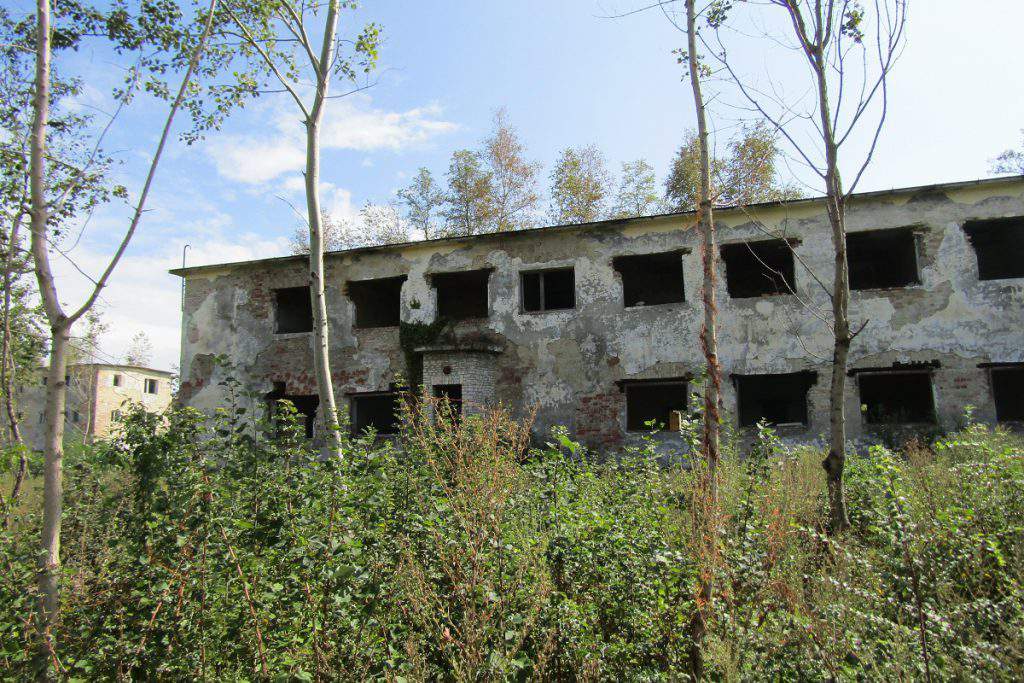 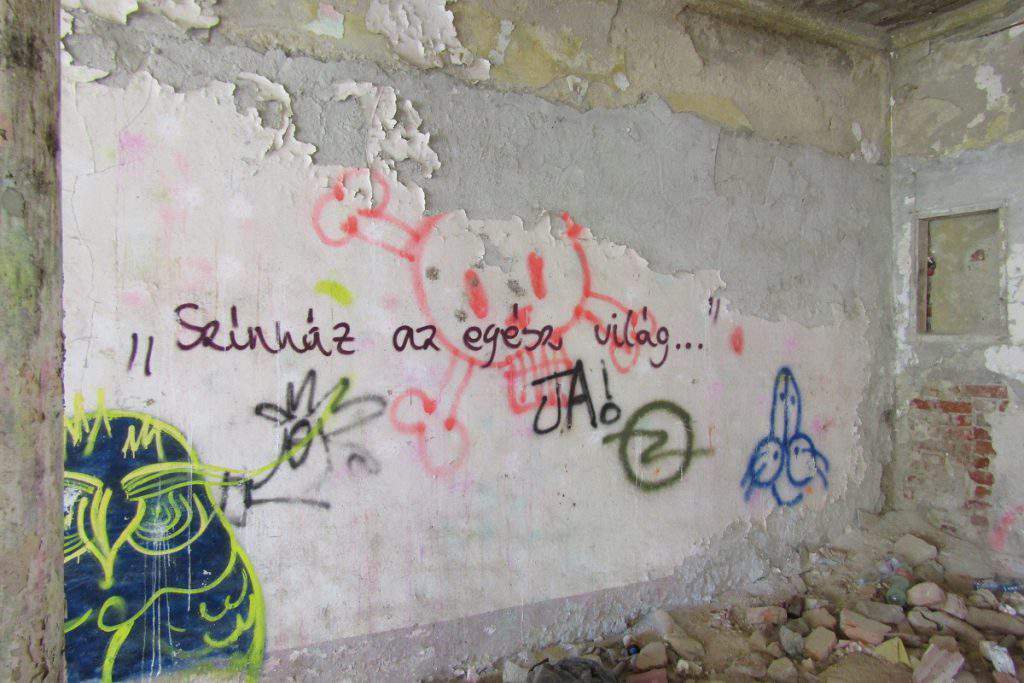 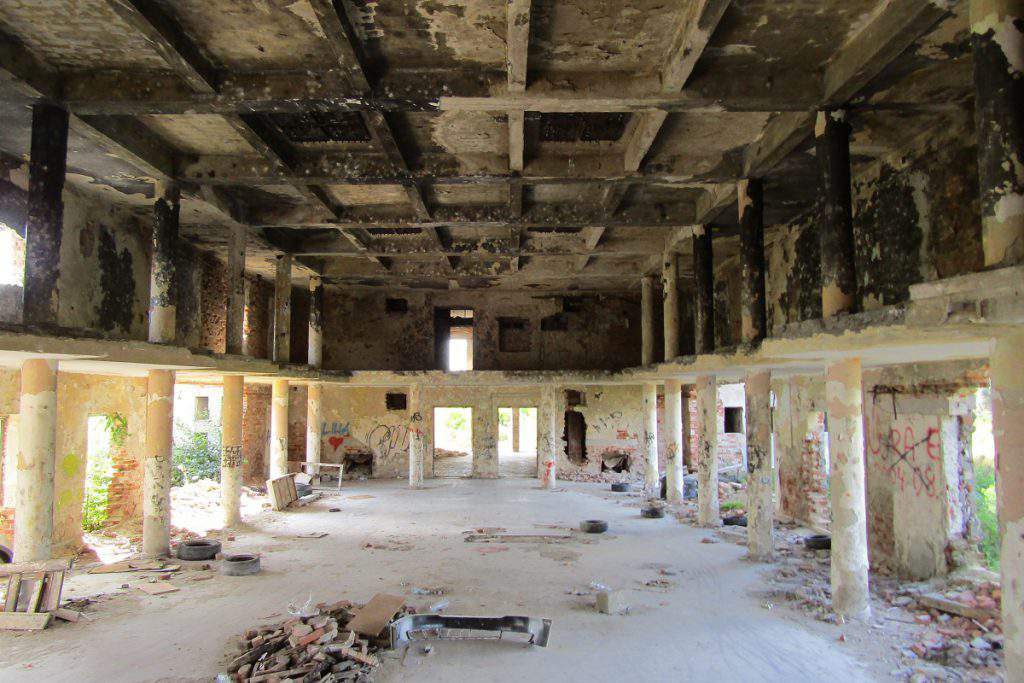 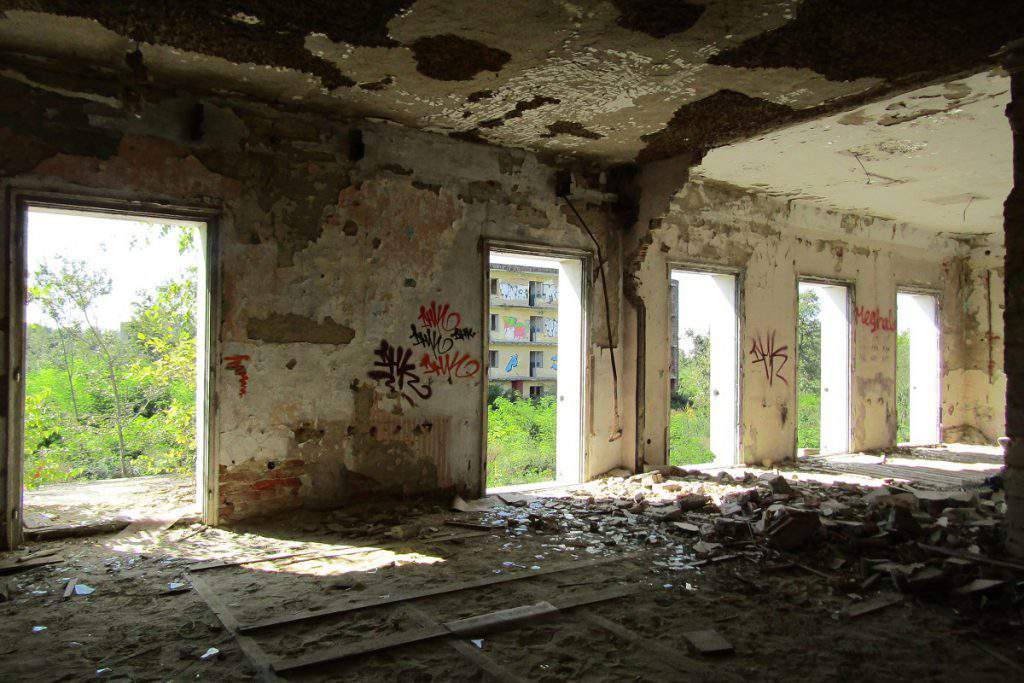 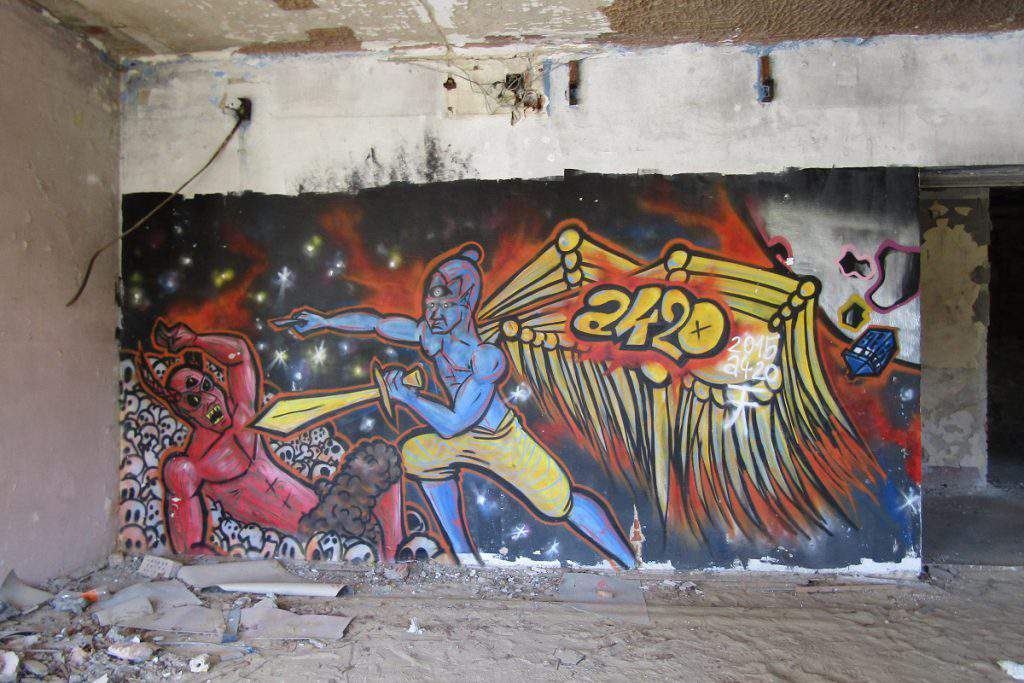 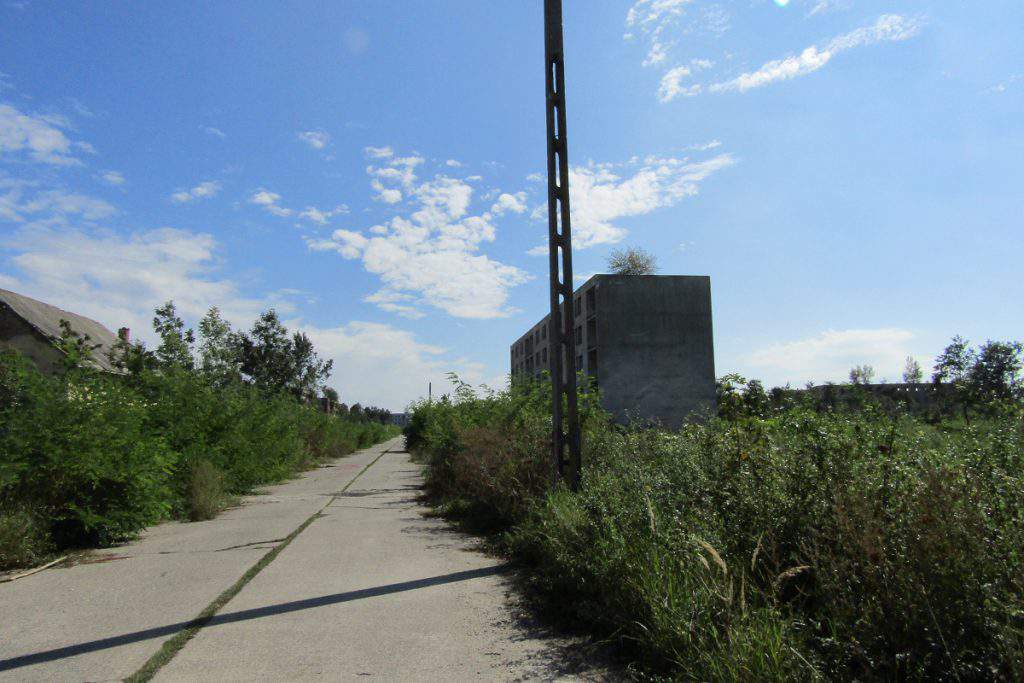 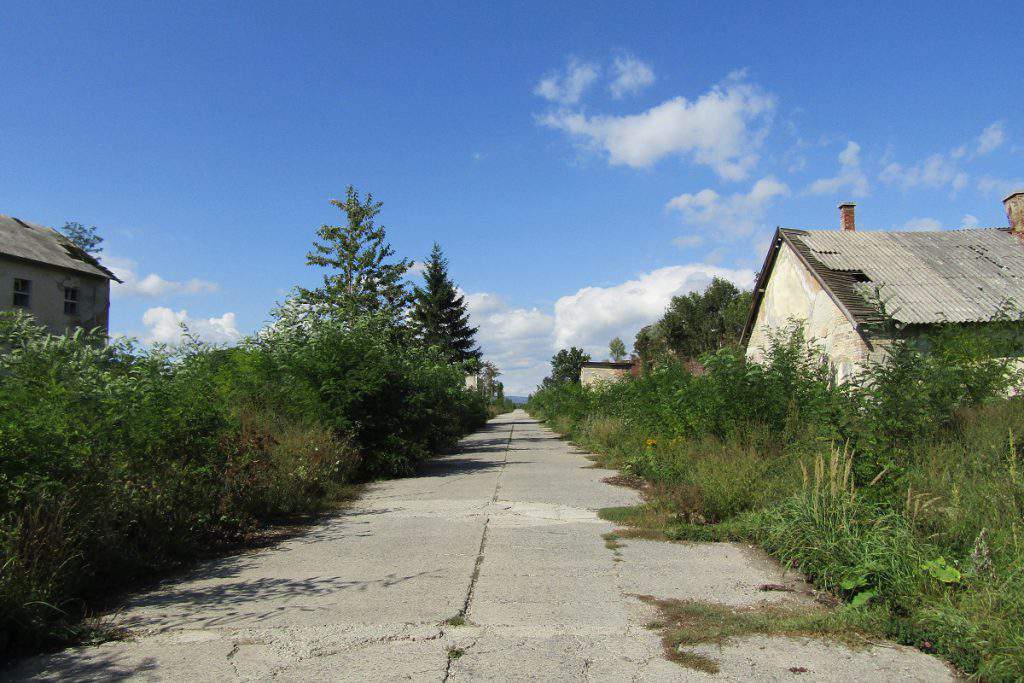