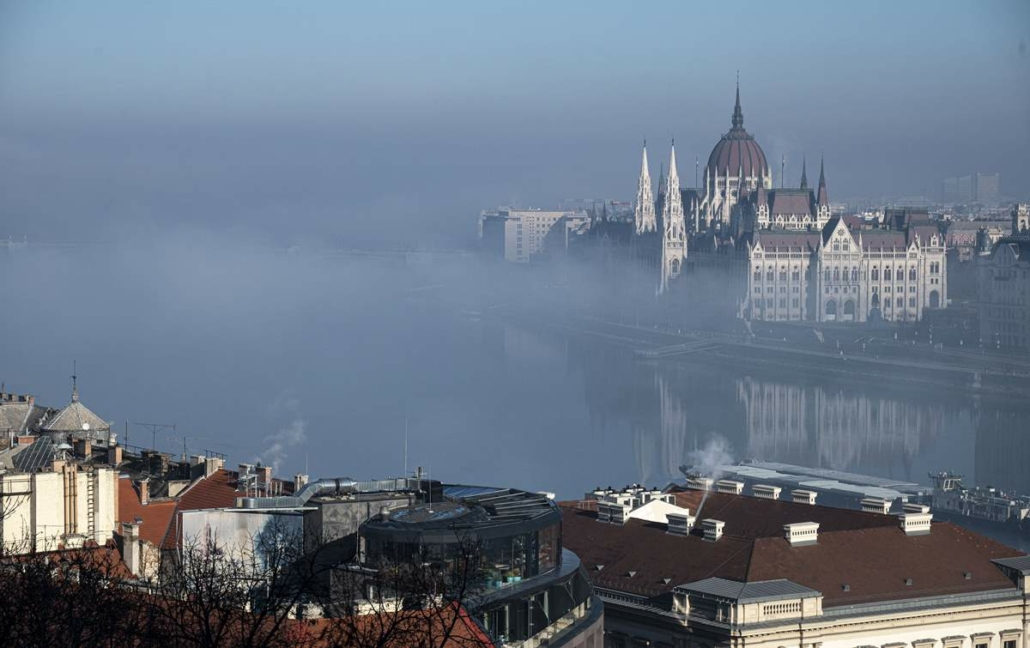 forced to plan a budget with a 50 billion forint hole.”

The city will remain operational only over the next six months unless the deficit is funded, he said.
Horváth said the city was “left with overdue development projects worth some 1,000 billion forints from the past 12 years”, which warrants a new agreement with the government to restore balance to the city’s finances, he said.

Horváth also called on the government to take over one-third of the funding of Budapest’s public transport.

Regarding the issue of the alleged sale of City Hall, Horváth said the mandate of the investigative committee will be extended by a month “to ensure a fair investigation”. “Should no evidence surface during that period of time, we can conclude that [the allegations] were … 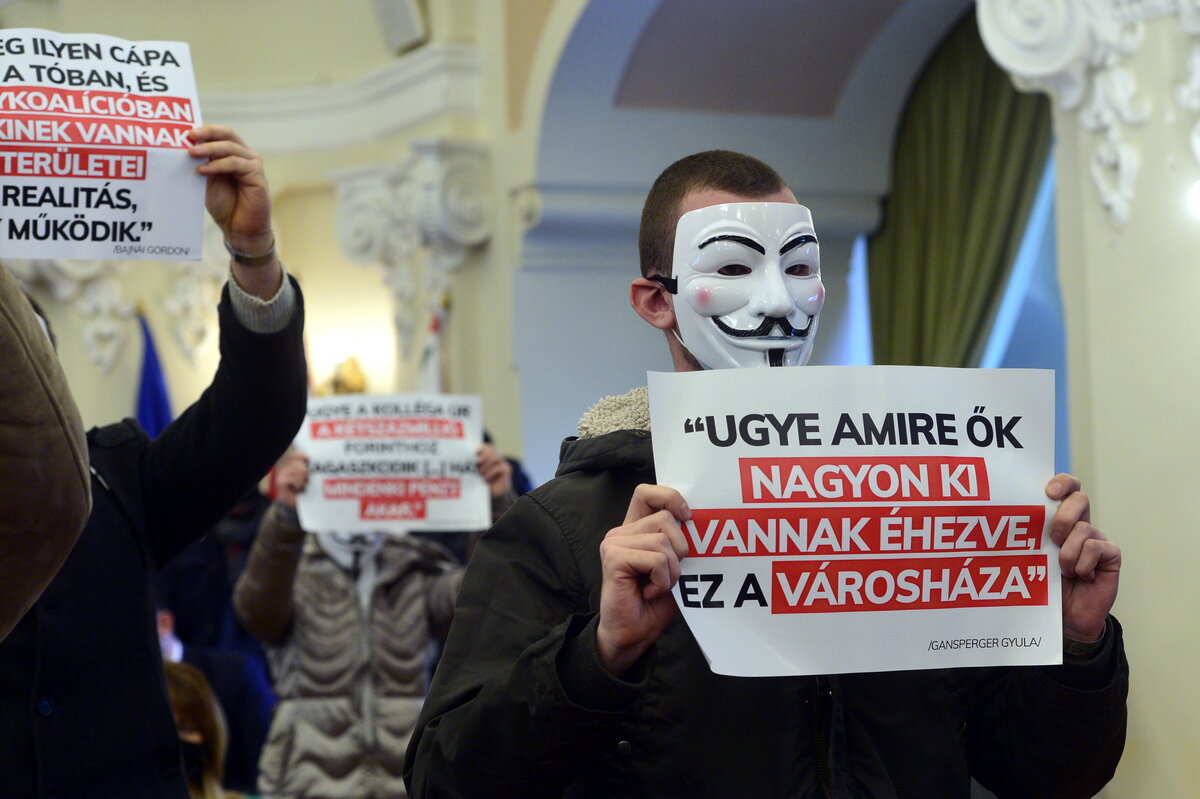 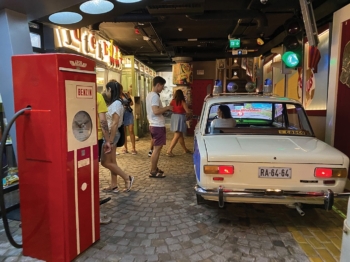 Read also3 crazy and fun museums you must see in Budapest