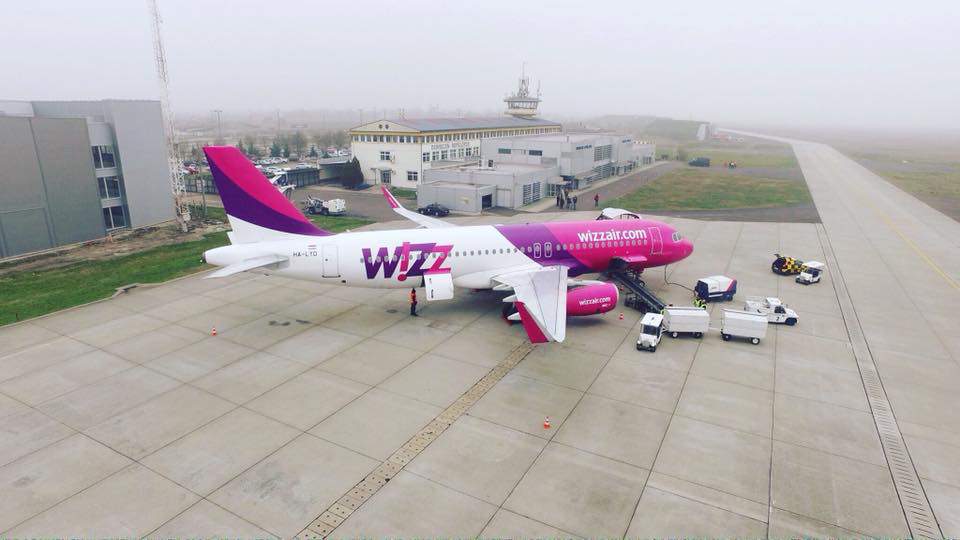 Budapest’s regional government office has initiated proceedings against low-cost airlines Wizz Air for its check-in practices which “ruin the holidays of dozens of passengers”.

According to a statement signed by Gergely Gulyás, the head of the Prime Minister’s Office, as well as Bence Tuzson, state secretary for public services, the company’s approach is “dishonest” because they “fail to guarantee services pre-paid by passengers” and overlook “fundamental rules of customer protection”.

At the same time, the government office has initiated proceedings against Ryanair, too, over the company’s luggage handling practices.

Wizz Air said in a statement in response that one of its suppliers had experienced problems, which is why check-in had slowed down considerably on Thursday morning, with the result of several flight delays.

The statement added that Wizz Air always informed passengers about the relevant law and the airline’s own regulations. It said that whereas what happened was beyond Wizz Air’s control, the airline would do its best to restore regular operations as soon as possible.