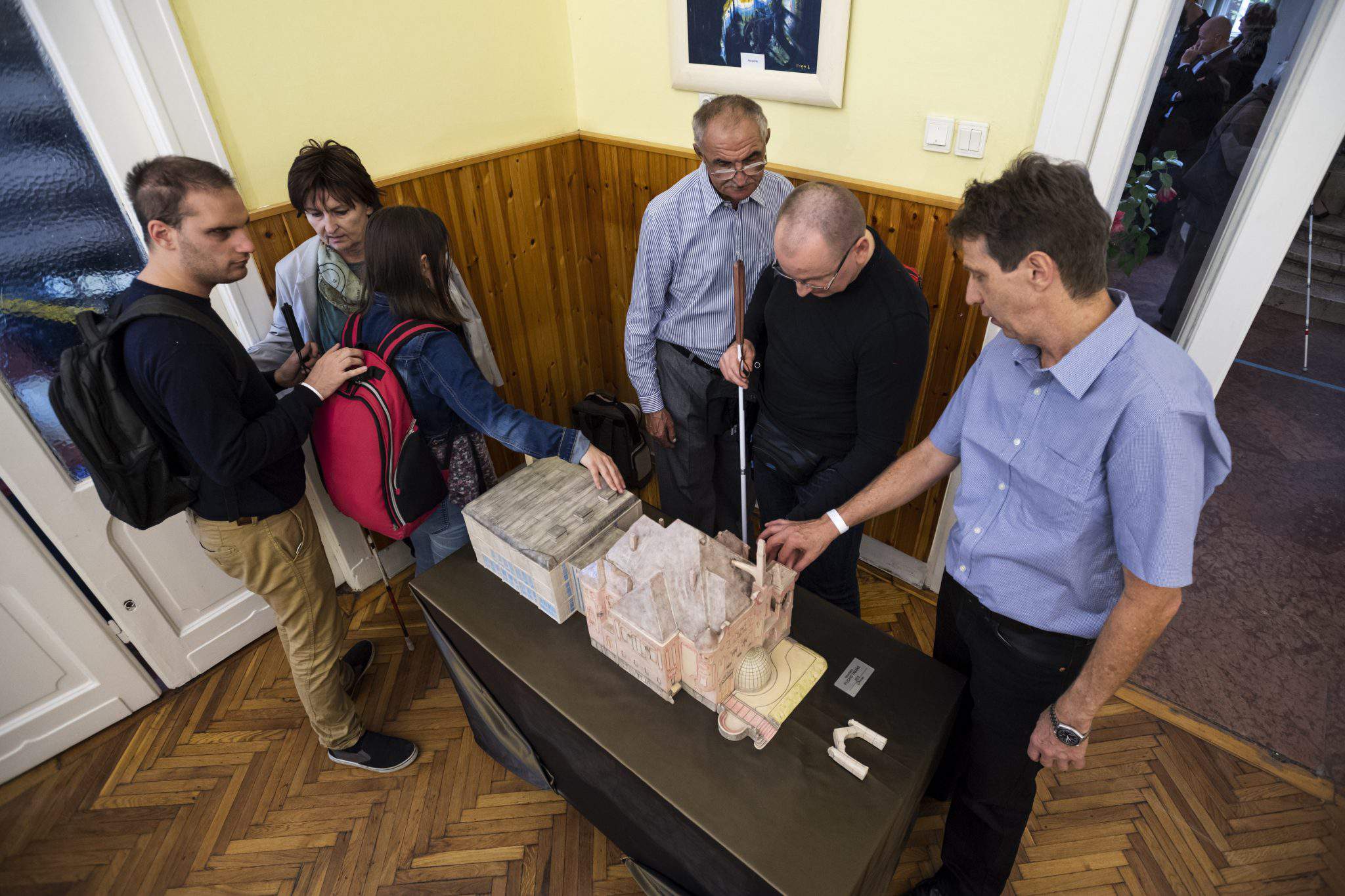 The greatest help for people with disabilities is providing a life as independent as possible, also for those living with impaired vision or blindness, a state secretary of the human resources ministry said at an event marking

International White Cane Day and the centenary of the Hungarian Federation of the Blind and Partially Sighted.
At the event held in Budapest on Monday, Attila Fülöp said that the government aims to promote that independence and views employment as one of the key factors.

The employment rate of people with disabilities has grown to 40 percent this year from 18 percent in 2010, he noted.

The government has allocated 117 million forints (EUR 361,000) to the reconstruction of the Federation’s headquarters, Fülöp announced.