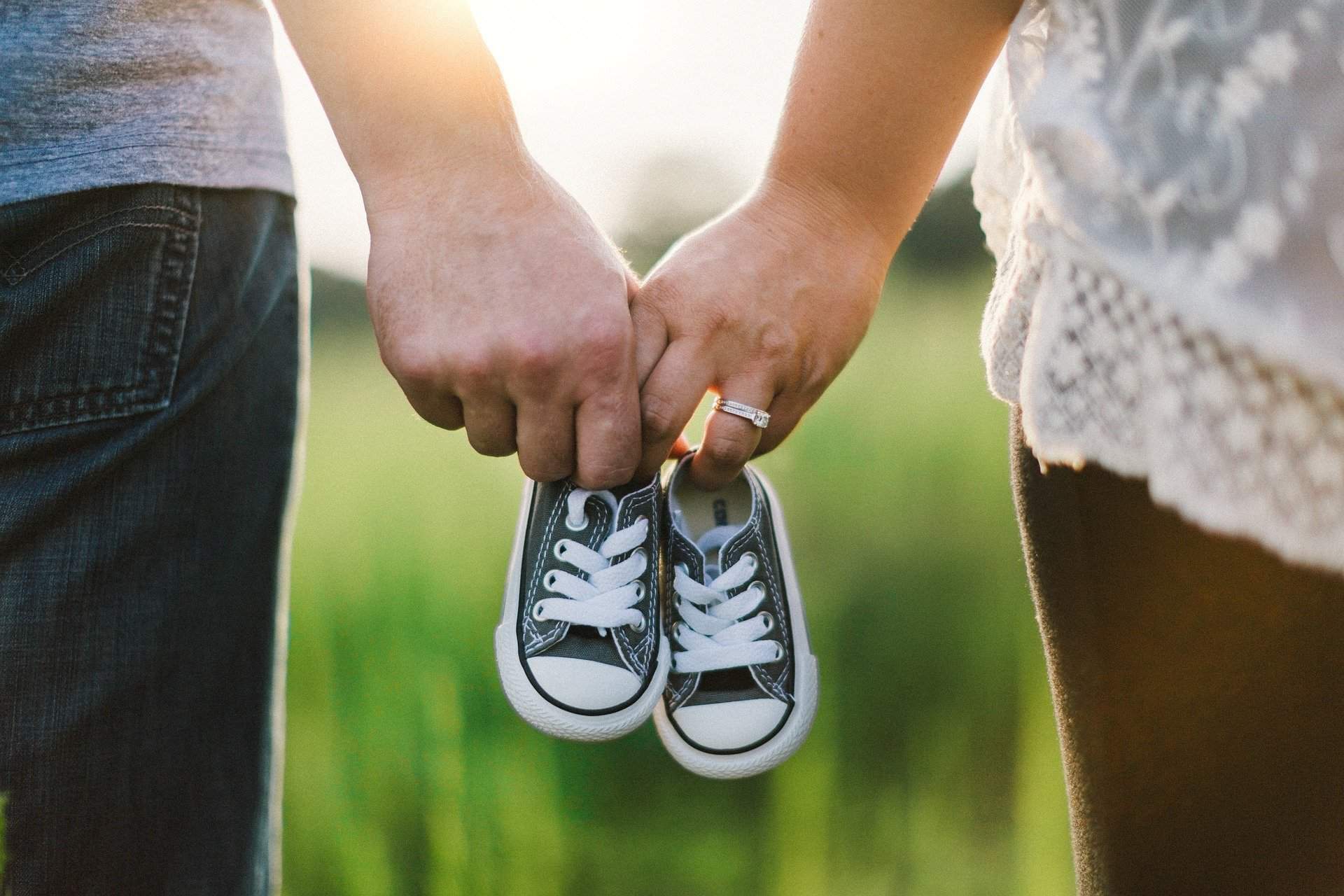 State secretary Katalin Novák said the scheme helped families to “create the conditions for having and raising children”.

Grants totalling 232 billion forints (EUR 726m) have been paid out to families in the scheme so far, she said, adding that an even higher amount, 242 billion forints, is being allocated for the same purpose in next year’s budget.

The state secretary said that the programme has met its purpose of boosting construction, noting that the number of completed homes had increased by 30 percent in a single year.

Referring to the government’s plans to eliminate a preferential 5 percent VAT on homes, Novák said the government was mulling “a similar incentive for home buyers”.

On another subject, Novák voiced disagreement with claims that men, similarly to women, should be entitled to a state pension after 40 years of employment irrespective of their age. She argued that the scheme was aimed at compensating women for their “extra achievements” and for the time they had spent raising children.

She added that lowering the retirement age was “unrealistic” and insisted that the government’s aim was to “increase the number of healthy years both for women and men”.