Government says no to the unrestricted admittance of Afghan migrants! 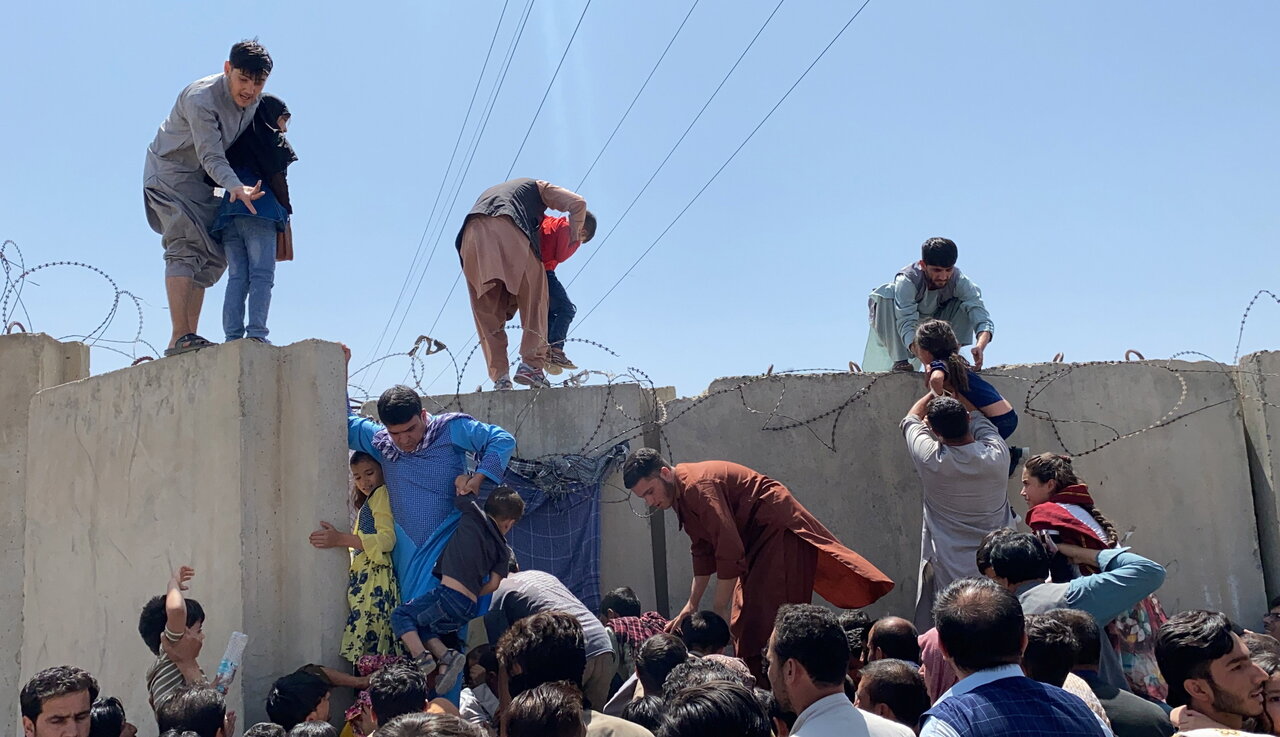 Hungary will not allow an unrestricted inflow of migrants from Afghanistan, a foreign ministry official said on Monday.

State secretary Levente Magyar told public media that the world was witnessing a “complete military and political collapse in Afghanistan” following the withdrawal international forces led by the US from the country.

When the United States announced that it was pulling its troops out of Afghanistan, the Hungarian government said this would have to be done in a way that ensured that the country

did not become a hotbed of international terrorism or a departure point for mass migration,

“Unfortunately the operation has not been carried the way most of the world would have wanted,” he said. The Hungarian government refuses to make the Hungarian people suffer the consequences of such “flawed geopolitical decisions and operations”, he said.

in this difficult period, the state secretary said, insisting that there were “documents circulating in the international community calling on countries that had troops stationed in Afghanistan, and Western countries in general” to agree to the unrestricted admittance of Afghan migrants.

Is migration a real issue in Hungary?

Magyar added, at the same time, that the Hungarian government was looking into ways it could help those who had worked for Hungarian troops as interpreters or in other capacities over the last 20 years. He emphasised that

Hungary and the US were military allies,

adding, however, that the US had the power to do things on the international stage that no other country could do.

“Obviously this is not how the withdrawal should have been handled,” Magyar said. “What we’re seeing right now in Kabul and other parts of Afghanistan is frightening, and I think … it could bring about an era in migration and international terrorism that we didn’t want and perhaps could have avoided.”

make it through Turkey, they could reach Hungary’s southern border within days.