Is migration a real issue in Hungary? 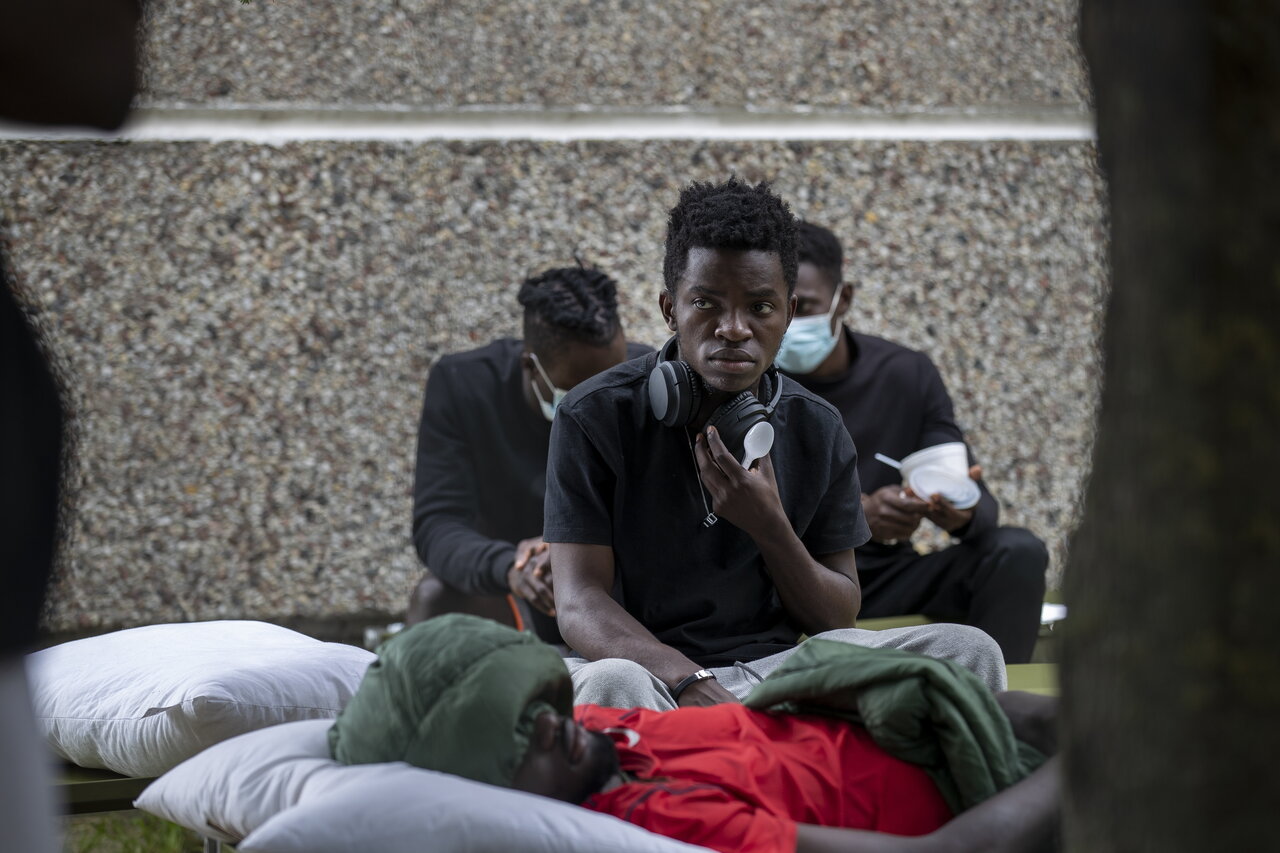 Since the refugee crisis of 2015, the issue of migrants has been a constant topic in both the international and Hungarian press. According to the Central Statistical Office (KSH), 200,000 foreigners stayed in Hungary last year. However, this figure is biased and does not show the real number of refugees.

The Hungarian government has often come into conflict with the European Union in recent years. The conflict was often caused by the refugee situation. According to the data of the Central Statistical Office, in 2020, 200,000 foreigners stayed in Hungary. However, this number is not the same as the number of refugees.

About 20,000 foreigners received Hungarian citizenship thanks to a settlement bond. Almost half of the foreigners (40 per cent) living in Hungary are EU citizens. The other 60 per cent are from third countries. Examined by country, most people came from Ukraine, Romania, China, and Germany.

In Hungary, the proportion of foreign citizens was 2 per cent.

This is far below the EU average of 8%. In contrast, the proportion of emigrants is 5 per cent of the population. This is slightly higher than the EU average of 3 per cent. In terms of the labour market, we can distinguish two groups. One is the group of registered foreign workers and the other is the group of foreign workers with a valid work permit. The registered worker is typically a guest worker from the European Union, while a work permit is required from guest workers from any country outside the EU.

At the time, the proportion of foreign workers was the highest in Hungary. In general, those from Western Europe work as managers, while citizens of Eastern European countries perform manual work. According to the napi.hu forecast, the number of employees from Asia can increase in the future. The deteriorating situation in Afghanistan could trigger another wave of migration, writes mandiner.hu.