We have already reported about great Hungarian inventions and discoveries such as Vitamin C, the ballpoint pen, and the Ford Model T. Now, we introduce the exciting story of the soda water and its master, Ányos Jedlik.

The discovery of soda water

Soda water is not the same as mineral water because it is simple water that contains carbon dioxide mostly without any minerals, vitamins, or other ingredients. The soda water was discovered accidentally by Joseph Priestley, a British pastor, in 1767. He was told to be an adventurous man, who liked doing experiments. As he did not possess any qualifications in science, he often came up with wrong conclusions. When he saw gas compounds sinking to the bottom of the room in a brewery, he came up with the idea that it was ‘heavy’ air. After he had managed to create it at home, he discovered that it gives a lovely twist when adding it to water. 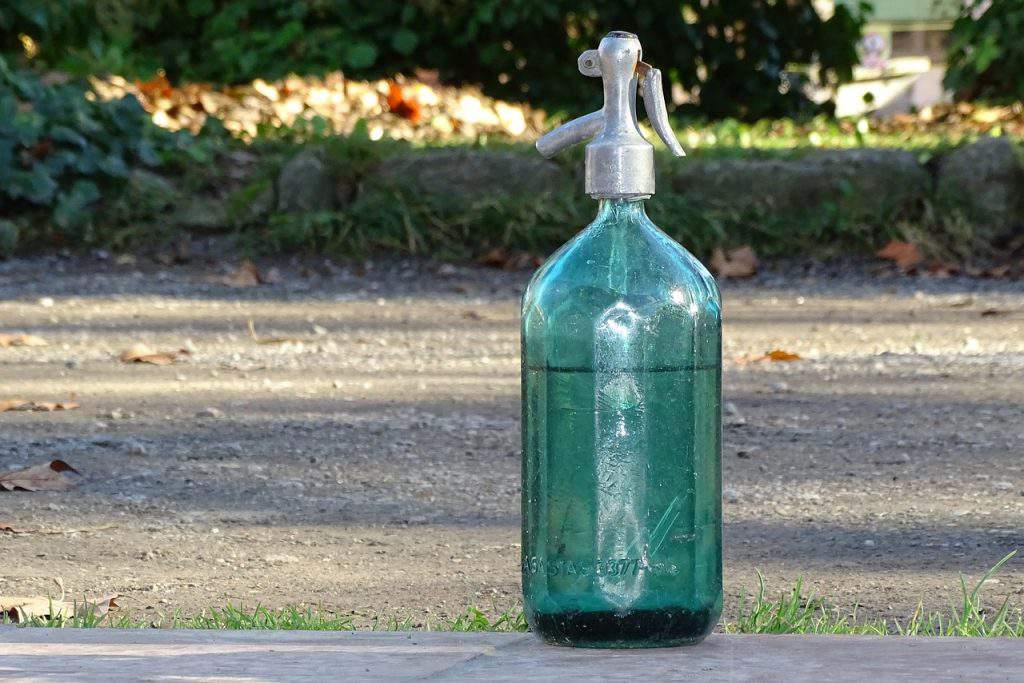 A breakthrough in soda’s history

Even though soda water has already existed, it could not have been produced in bigger amounts due to the lack of production technology. Then, Ányos Jedlik invented the machine called the ‘apparatus acidularis’ (sour water device) making bulk manufacturing possible.

This great Hungarian inventor was born on the 11th of January 1800 as István (Stephan) Jedlik. At the age of 17, he joined the Benedict Order and got the name Anianus (Ányos in Hungarian). From then on he only lived for religion and science. Furthermore, he was the member of the Hungarian Academy of Sciences and also the father of the dynamo and the electric motor. He considered himself mainly a teacher and thought about inventing as a hobby. He retired at the age of 78 and passed away 17 years later, at the age of 95.

Hungarians have never stopped inventing ever since. We recommend you some of our previous articles on this topic: