An amazing Hungarian invention can reduce the number of casualties of fatal car accidents when every precious minute matters, reports Forbes.hu. The new automatic emergency calling system would be different from the so-far well-known factory-installed eCall system present in new cars in the respect that it can be installed later on as well thus expanding its availability for older cars.

Even these days, lots of road accidents happen due to human negligence, and compared to the number of people living in Hungary, our traffic-related death rate is far above the EU average. In 2016, for instance, 607 Hungarians died in traffic accidents.

A new legislation introduced in the European Union from the beginning of April 2018 can ameliorate the situation since it makes the installation of an eCall automatic emergency calling system into every vehicle obligatory.

This device automatically alerts the authorities in the moment when the accident happens and based on previous estimations; its introduction can reduce the mortality rate by 4%. 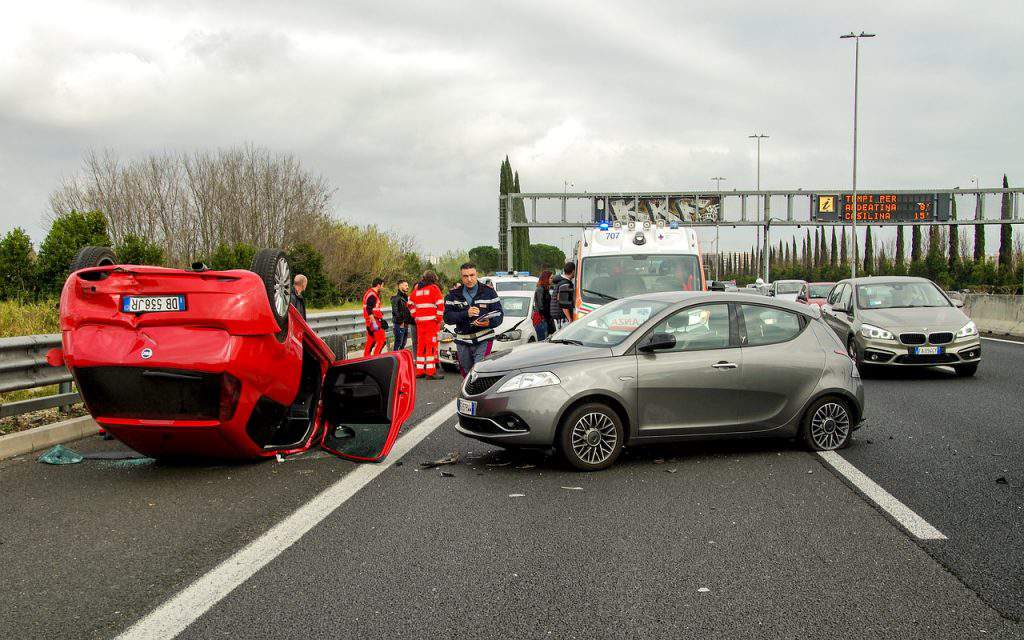 The device is composed of two parts: an onboard unit installed in the vehicle and a SIM card that can be purchased from mobile phone operators. This gadget works like a smartphone, and its onboard unit can perceive with its sensors if an accident happens, reports E-call.hu.

If the driver is involved in a car accident, the device immediately sends information to emergency line 112 about the circumstances of the accident, including the GPS coordinates, the vehicle identification number, the exact time when the incident happened and the number of passengers involved in it. In addition to this, the dispatcher of the emergency center can make guesses about the severity of the incident based on the feedback of the sensors.

In order to preserve the privacy rights of everyone, the system is only activated in case of emergency. Consequently, authorities would not get information through the network about the speed and route of the vehicle. The most considerable advantage of this invention is that no personal intervention is needed to activate the system which is essential if the injured passengers cannot call for help.

On average, 75,000 people die every day, 30,000 altogether in a year, due to the delay of the authorities arriving on the spot. The cause of the delay can be that casualties cannot call for help when they are trapped under debris, lose their consciousness or when their mobile gets damaged.

However, this new Hungarian invention solves this problem by focusing on older cars as well since the eCall system is only obligatory to install in new cars. Given that in Hungary and Europe mostly older cars are in circulation, their drivers should also enjoy the advantage of this system that considerably reduces the time of the arrival of assistance.

For this reason, the Albacomp RI System Integration Ltd., the Budapest University of Technology and Economics and the Bay Zoltán Nonprofit Ltd. for Applied Research collaborated and invented such an eCall system that can be installed into vehicles later on as well. Therefore, the new system coming true thanks to the financial assistance of the European Union is not going to exclude the owners and passengers of older vehicles from the advantage of the device, that is to have professional help as soon as possible.

We hope that this invention will help a lot for authorities and its usage will become more widespread shortly!