Great news! – Hungary might supply its own vaccines by the end of 2022 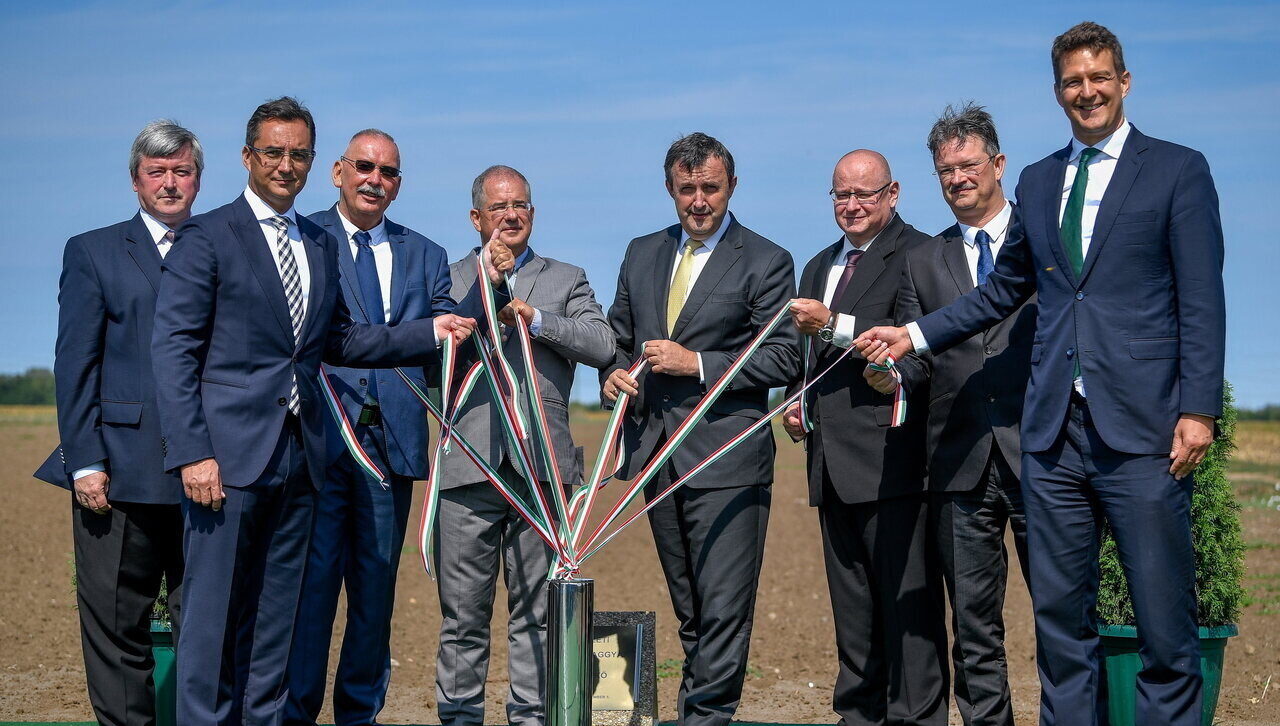 Hungary’s new vaccine facility in Debrecen will start turning out doses at the end of next year, László Palkovics, the innovation and technology minister, said on Sunday, addressing the cornerstone ceremony of the plant.

More than 20 million vaccines will be produced at the plant located at the University of Debrecen’s innovation park each year using various technologies, he said.

The plant will ensure a stable and sustainable supply of vaccines for the home market for protection against any future pandemics or local epidemics, he said, adding that the development will also create jobs.

If necessary, the plant can be expanded and adapted for the production of various other vaccines, he added.

Vaccines for humans were produced in Hungary for almost a century until the 1990s, he noted, though this came to an end with the privatisation of the country’s pharmaceutical industry.

Palkovics said that the lesson drawn from last year’s scramble to procure PPE was that “in this kind of a situation we can only rely on ourselves”.

The new facility will be a base for production as well as research and development, he noted, building on the university’s scientific and research experience.