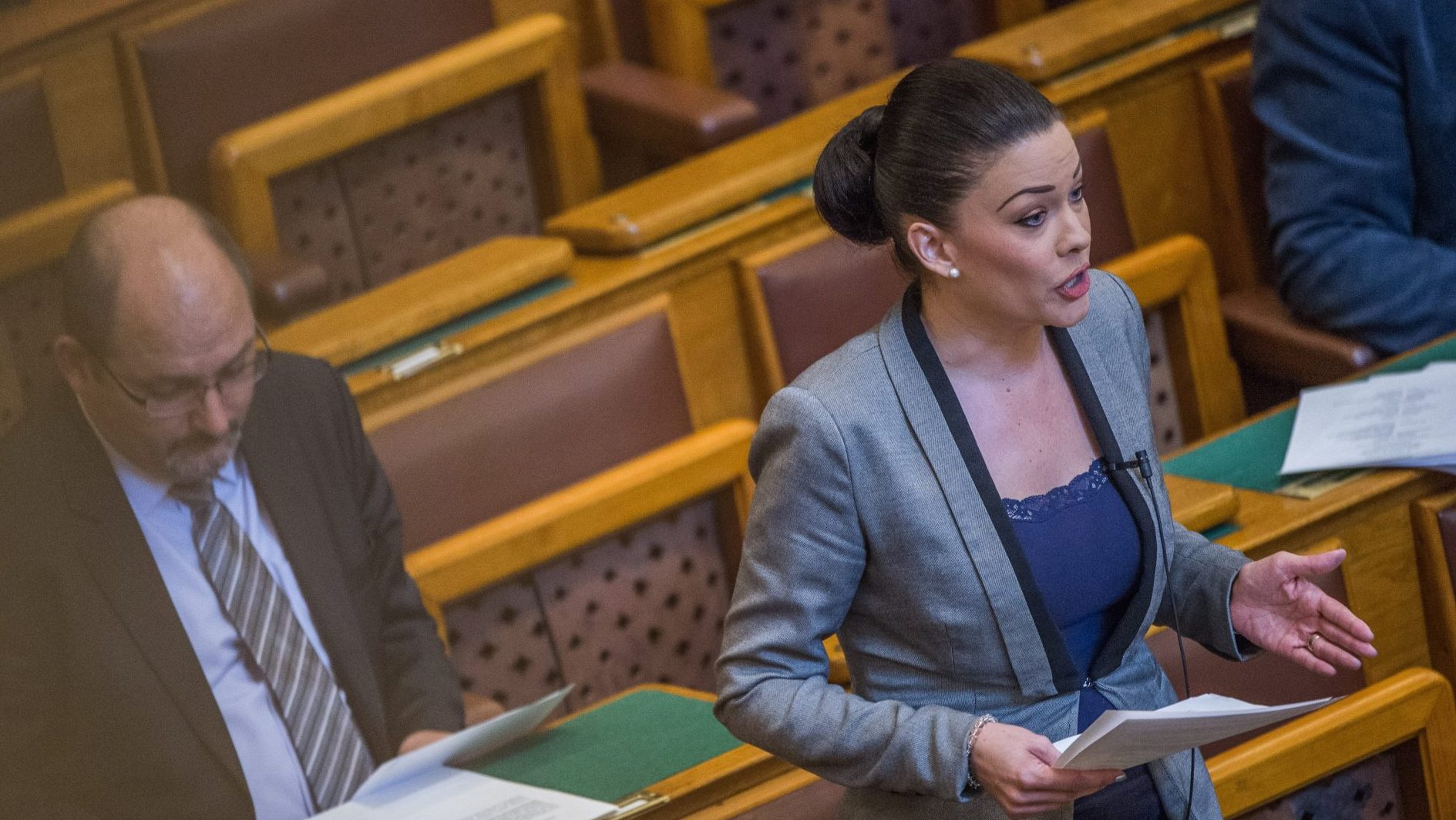 The Hungarian government sees migration merely as a “communication stunt and is trying to position itself in EU institutions using blackmail. Its measures do not take the form of real action and mean no solution,” lawmaker Márta Demeter told a press conference on Friday.

“It went without saying” that illegal migration should be stopped and that migration policy should remain the member states’ authority, she said.

Amid numerous international meetings, Prime Minister Viktor Orbán “has only missed the ones where he should have represented the security interests of Hungarians,” Demeter said.

The EU has made important decisions on reinforcing Frontex, the EU border and coast protection authority, and has strengthened its ties with the Balkan states, she said.

Demeter also called on the government to explain why they would postpone the vote on the next EU budget, which would significantly boost security spending, until after the 2019 EP election.