Gripens to return to Kecskemét air base

Hungarian defence force Gripen fighters, whose tasks include quick alert duties, will return to the Kecskemét air base, central Hungary, on Tuesday, the Defence Ministry told MTI on Sunday.

The ministry said the Gripen fighters had temporarily moved to the Pápa military air base, western Hungary, on May 7.

The Kecskemét air base underwent development work under the arrangements of the NATO Security Investment Programme and Hungary’s Modern Cities scheme, the ministry added.

Related equipment will be moved on public roads 52 and 8, and by rail between December 17 and 19, the ministry said. 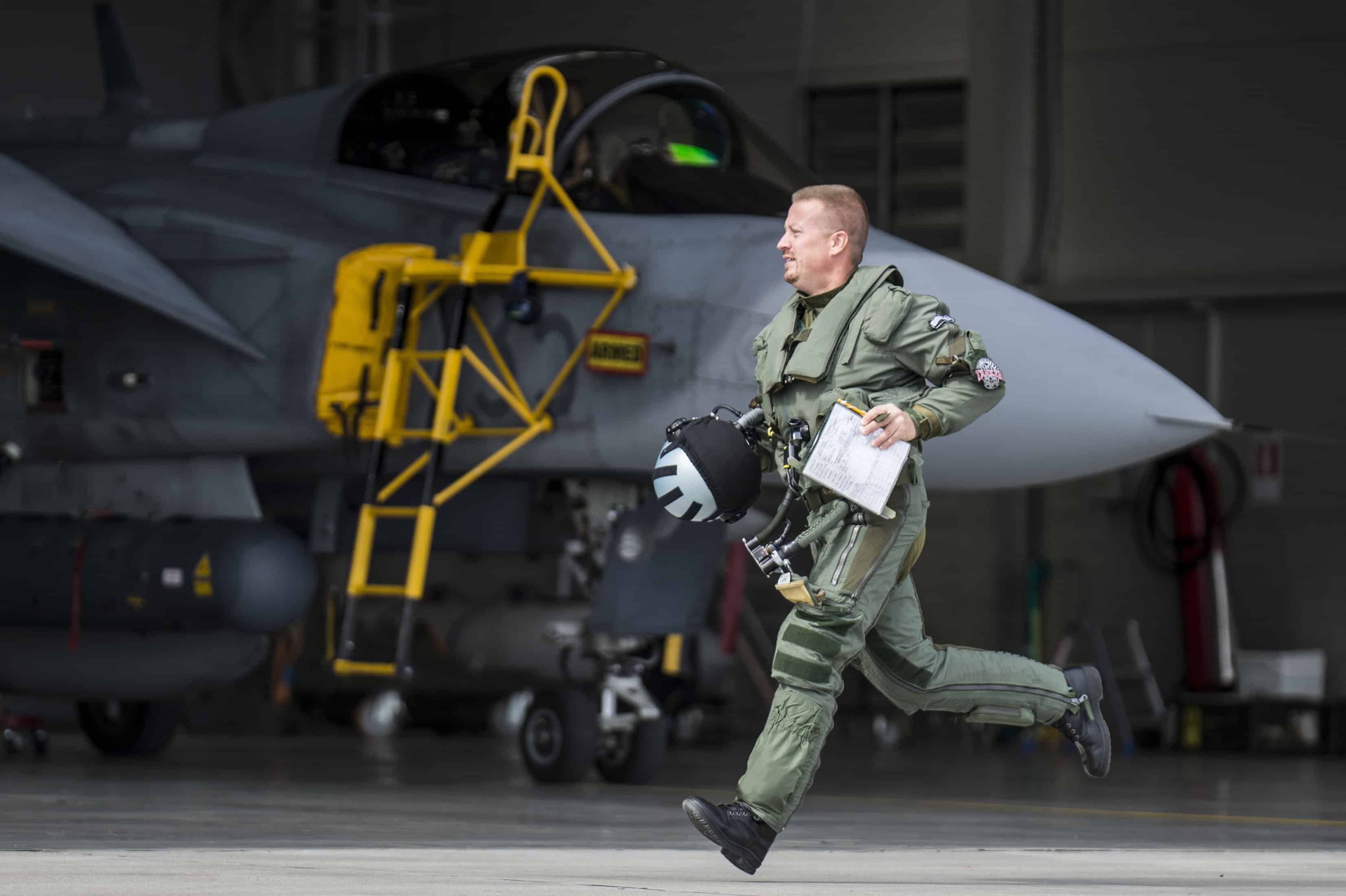