Gross value added in Hungary farm sector down 4.5 pc in 2017 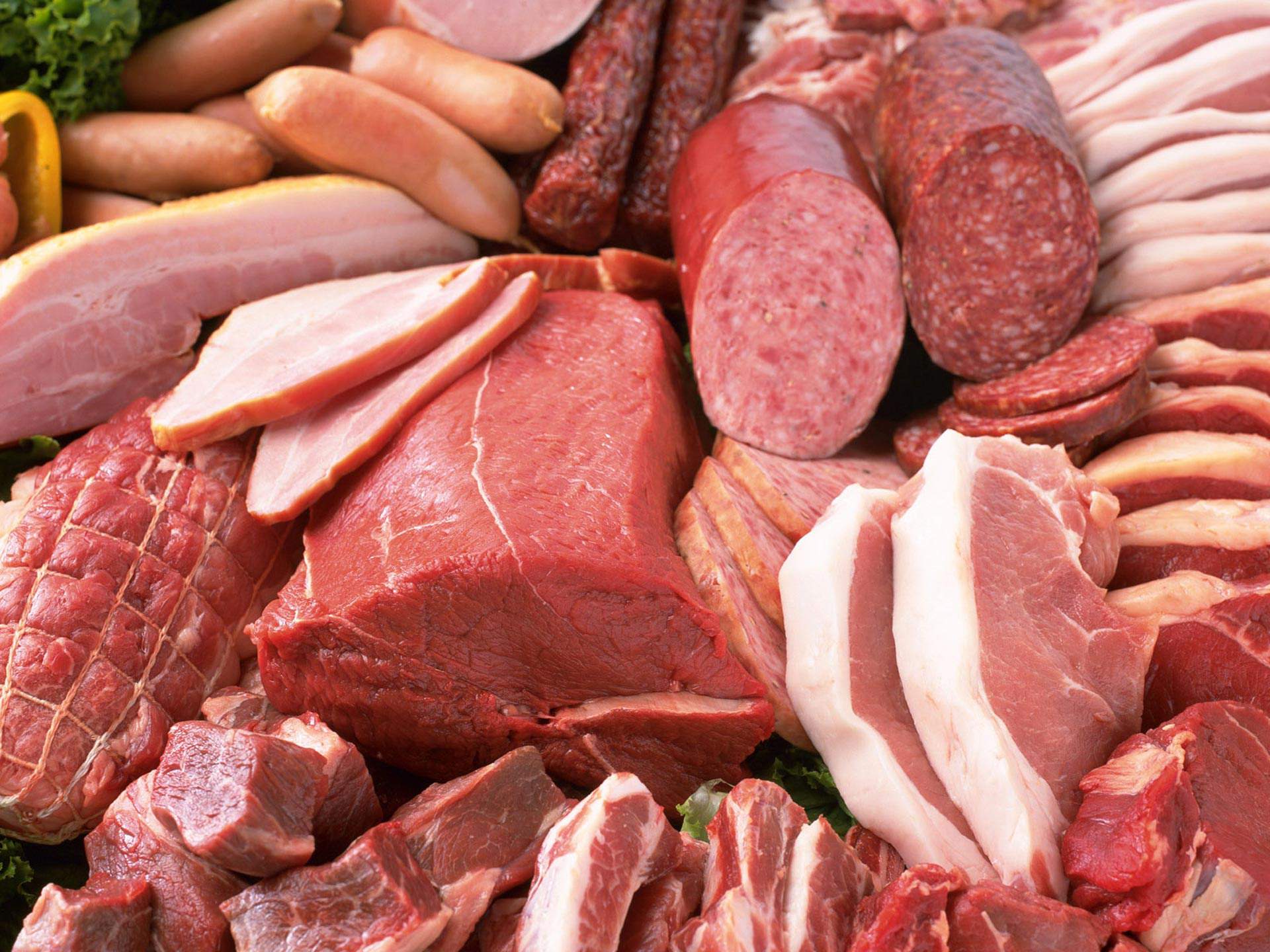 Gross value added produced by Hungary’s farm sector fell by 4.5 percent in value terms from a year earlier in 2017 to 1,026 billion forints (EUR 3.25bn), the Central Statistical Office (KSH) said in a first reading of data on Monday.

Gross value added in price terms was up by 12.2 percent and was down 14.9 percent in volume terms.

In volume terms, crop output was down by 8.6 percent, live animals and animal products combined output fell by 3.2 percent.

Prices in the crop segment rose by 2.1 percent and were up 8.9 percent in the live animals and animal products segment.

In value terms, output of the agricultural sector, including services and secondary operations, was down by 2.1 percent at 2,534 billion forints as volume fell by 6.1 percent and prices were up 4.3 percent.

Income of production factors fell by 3.9 percent and entrepreneurial income dropped 11.1 percent. Real factor income per unit of labour force was down by 4.7 percent, KSH said.

As we wrote last week, the price of soil in Hungary has increased by 10% in 2016. The value of the Hungarian soil has surpassed the level of the previous year by 11.2 % thus, on average, 1 hectare of land in Hungary was worth around 1.22 million forints (4,067 euros) in 2016. That is what is revealed by the Soil Index of TAKARÉK.

Also we wrote before, that Sándor Csányi and his agricultural empire is on top of the list of the most successful entrepreneur families in Hungary. This is the third time that Forbes compiled such a list, read more HERE!