Growing competition between short term rentals and hotels in Budapest 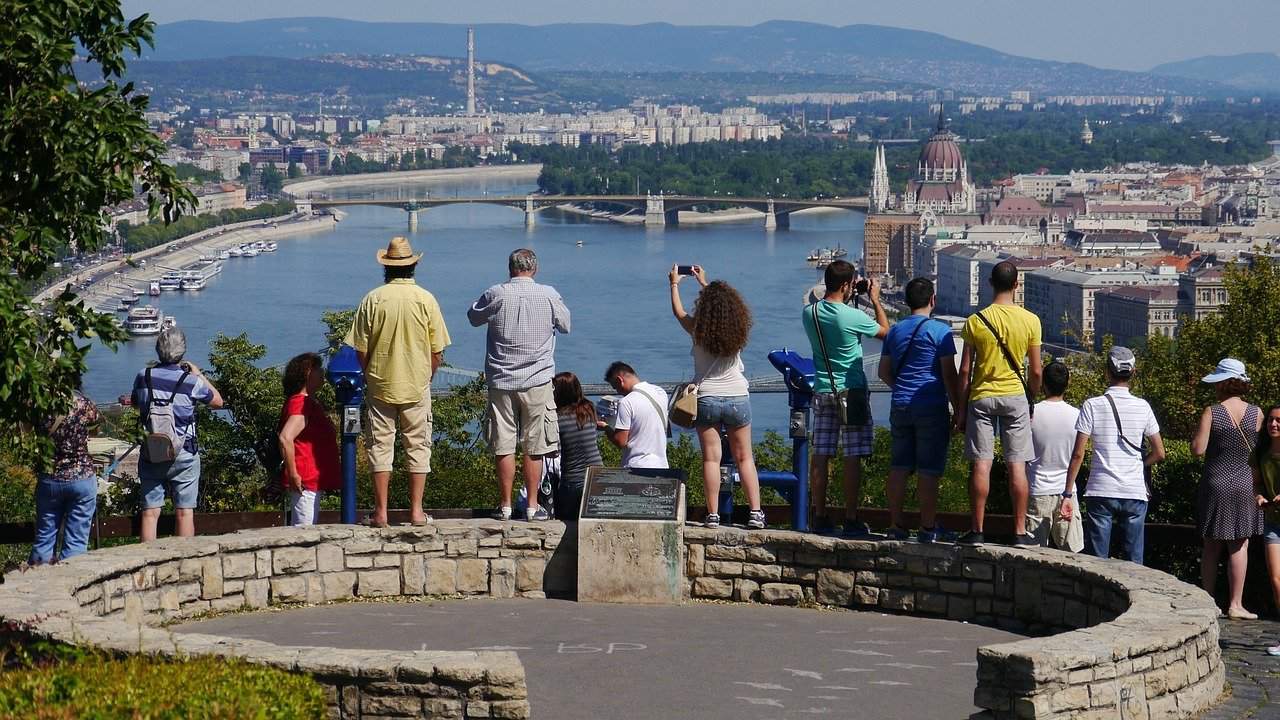 The number of short-term rentals and the demand for them have been increasing rapidly in Budapest. While it has been beneficial for the hospitality industry of the Hungarian capital and its enterprises, it has also placed hotels at competitive disadvantage, as home dwellers looking to rent out their places have to comply with fewer rules than hotels. The Hungarian Hotel and Restaurant Association (MSZÉSZ) has compiled a detailed study about the issue, turizmusonline.hu reported.

According to MSZÉSZ, although the rapidly expanding business provides extra income for small and medium-sized enterprises operating in the hospitality industry in Budapest, it needs to be re-regulated, as it has been seriously damaging the hotel industry.

While the number of privately owned rooms to rent grew by 317 % in Budapest between 2010 and 2015, that of of all rented accommodation did so by 640 % in the same period. The proportion is even higher if foreign guests are taken into account, as their number rose by 740 %.

In the same period, the number of hotel rooms offered for rent grew only by 5.2 %, that of all rented accommodation by 42.4 %, and those spent in Hungarian hotels by foreigners by 44.7 %.

The number of privately owned short term rentals are high in international comparison as well; in Budapest, some 5,000 rooms are offered at online vacation rental marketplace Airbnb, while only some 4,000 in Wien.

International investors also seem to gradually take advantage of the new-fangled property business by purchasing flats in Budapest District VI and VII, which are popular among tourists. It has also led to the increase of restaurants, hangouts, and ruin pubs on Király Street and at Gozsdu Udvar.

However, some of the short term rentals appear without registration on accommodation booking websites. Furthermore, the owners of these flats do not have to comply with fundamental fire, safety, security, and accessibility requirements, which are otherwise strictly imposed on hotels. In addition, owners of short term rentals do not have to comply with tax rules either, which has a negative impact on hotel prices as well.

Recently, a spokesman for Airbnb claimed that the company tried to comply with local laws, saying that many governments across North America had passed laws allowing short-term rentals and had started collecting tax on them. “We need new rules for home sharing and governments around the world are already embracing Airbnb. We want to keep working with governments to craft rules that work”, the spokesman said.

However, Airbnb has faced push-back from many local governments all over the world, as well as a new start-up – called Host Compliance – that is aimed at eradicating illegal short-term listings.
MSZÉSZ has also compiled a package of so that the controversies surrounding short term rentals could be settled. Among other things, they suggest the current regulations to be reviewed, complementing them with important fire, safety, security, and accessibility requirements. Furthermore, they also suggest the restriction on the number of days short term rentals can be offered for rent annually, and the limitation of the number of days offered for rent per occasion.