Half of opposition supporters expect Orbán to win in 2018, says survey 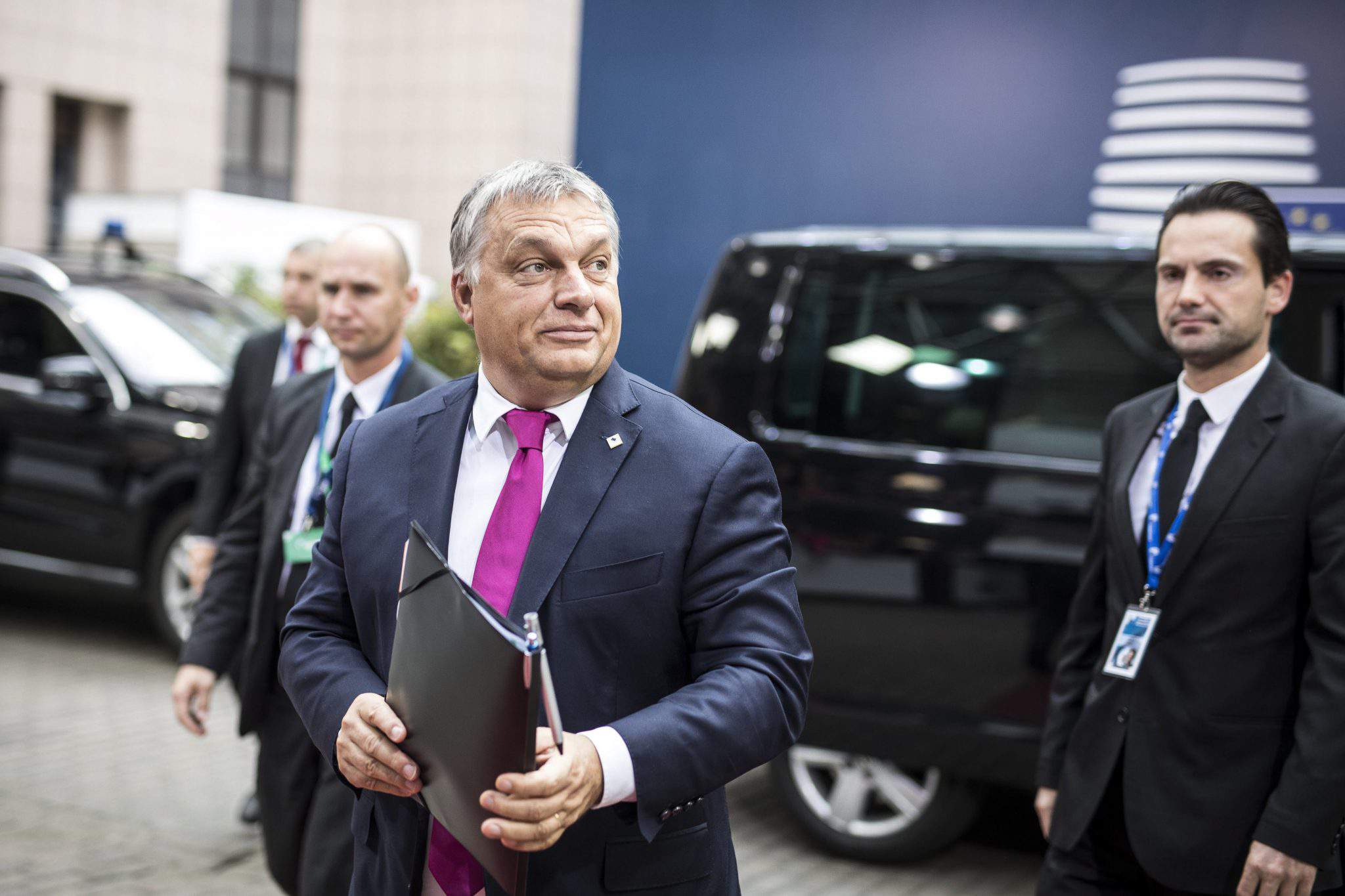 Almost two-thirds of all voters and half of opposition supporters expect that Prime Minister Viktor Orbán will be re-elected in the 2018 elections, a survey by Nézőpont Institute shows.

Only 6 percent of respondents anticipated Jobbik leader Gábor Vona becoming prime minister next year, according to the poll commissioned by daily Magyar Idők. Even fewer (3 percent) thought that Democratic Coalition leader Ferenc Gyurcsány would return to the post of prime minister.

A paltry 1 percent each put their money on Gergely Karácsony of Párbeszéd, Bernadett Szél of LMP and Gábor Fodor of the Liberals to become prime minister.

Some 72 percent of decided voters looked ahead to Orbán being re-elected, while 6 percent in this group judged that Vona would head the government. Fully 2 percent imagined this either of Gyurcsány or Karácsony.

Among opposition supporters, 48 percent of Jobbik supporters anticipated Orbán would be re-elected.

Among people whose party preference is unknown, 47 percent said Orban’s re-election was likely and only 11 percent believed an opposition politician to become prime minister next year.

The Nézőpont survey was conducted by phone with representative sample of 1,000 adults between October 10 and 16.