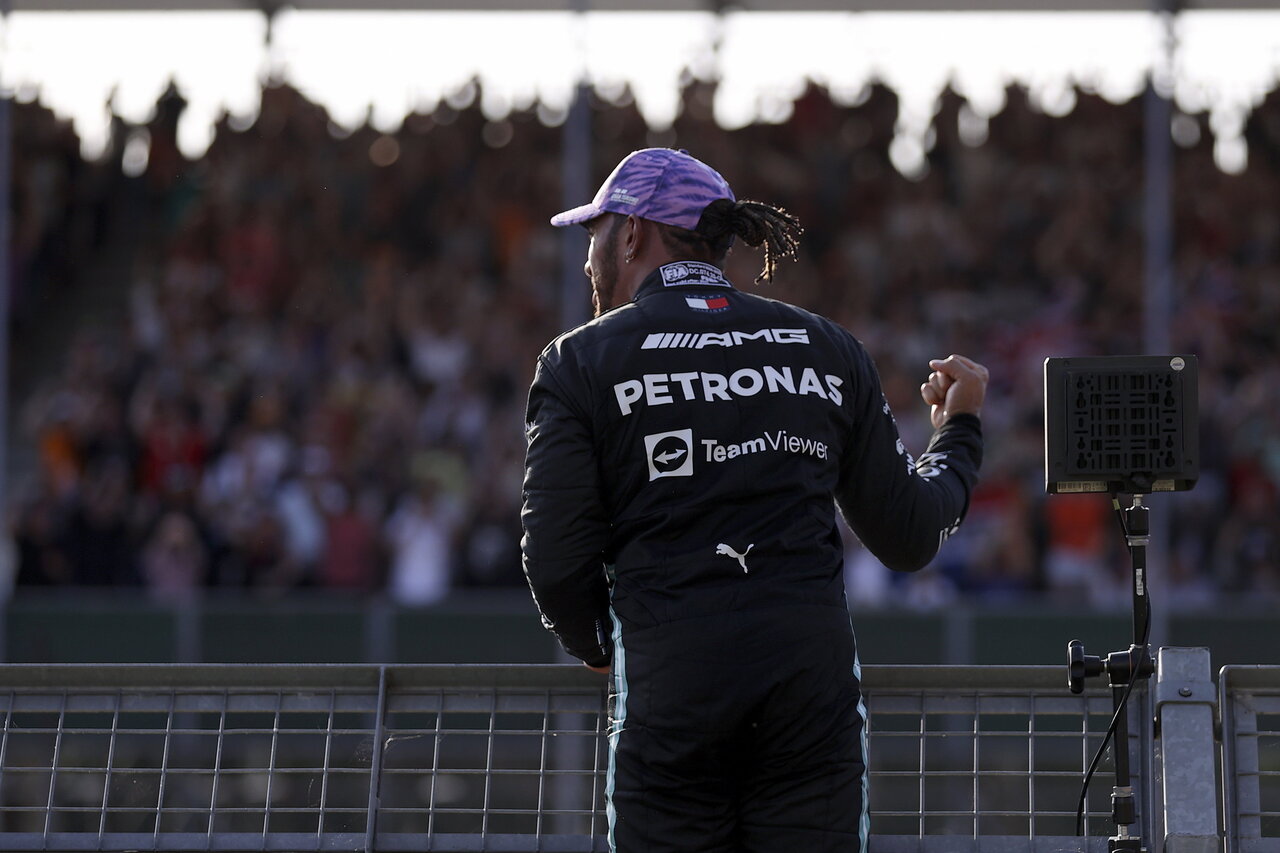 Mercedes’ Lewis Hamilton secured the 101st pole position of his career in qualifying for Sunday’s Formula One Hungarian Grand Prix. However, he was booed thunderously when he got out of his car. The question is why.

According to m4sport.hu, the booing left Lewis Hamilton unbothered, but Max Verstappen did not feel it was right. Meanwhile, it angered Valtteri Bottas. The British Formula One pilot did not want to improve his time but tried to hold up his Red Bull opponents in the Q3. Furthermore, he crashed with Max Verstappen in the British Grand Prix.

The Mercedes pilot said after securing his pole position that the teamwork was fascinating, including Valtteri. “We left no stone unturned in the garage, and it is amazing to see to what extent we are together,” he said. “I respect the support I get here. To tell the truth, I have never felt so good because of booing.

Later, at a press conference, he added that he does not have anything to say about it, and it is the right of the people to do so. “This is a sport, and when it is about sports, people do wild things because this is a contest, which is about our heart. But I must do something well if I face such things, and that is good for me,” he said.

However, it is not without ambiguity why Hamilton was booed at the Hungaroring yesterday. Among the supporters of Verstappen,

referring to what happened in Silverstone. Others might become angry because of Hamilton’s tactic during Q3.

Toto Wolff, the manager of Mercedes, said that it was a racist attack, and he added that Hamilton concentrates only on the competition.

Verstappen said that what happened is not acceptable,

and pilots cannot let such things confuse them. “We have to concentrate on our job. We have to perform in the car,” he said. “Fortunately, we wear a helmet during the race, so we cannot hear the reactions of the people,” he highlighted.

Hamilton’s teammate, Valtteri Bottas, defended him. He said that he did not understand why people booed and that it was not fair.

According to 444.hu, Dutch supporters booed Hamilton because he ousted Max Verstappen in the British Grand Prix. Afterwards, the Dutch pilot collided with the wall and had to be taken to the hospital.

30 Embassies publicly support the Budapest Pride and the LGBTQ community

Furthermore, yesterday, Hamilton slowed down in Q3 to hold up Verstappen and Sergio Pérez, the two pilots of the Red Bull team.