30 Embassies publicly support the Budapest Pride and the LGBTQ community 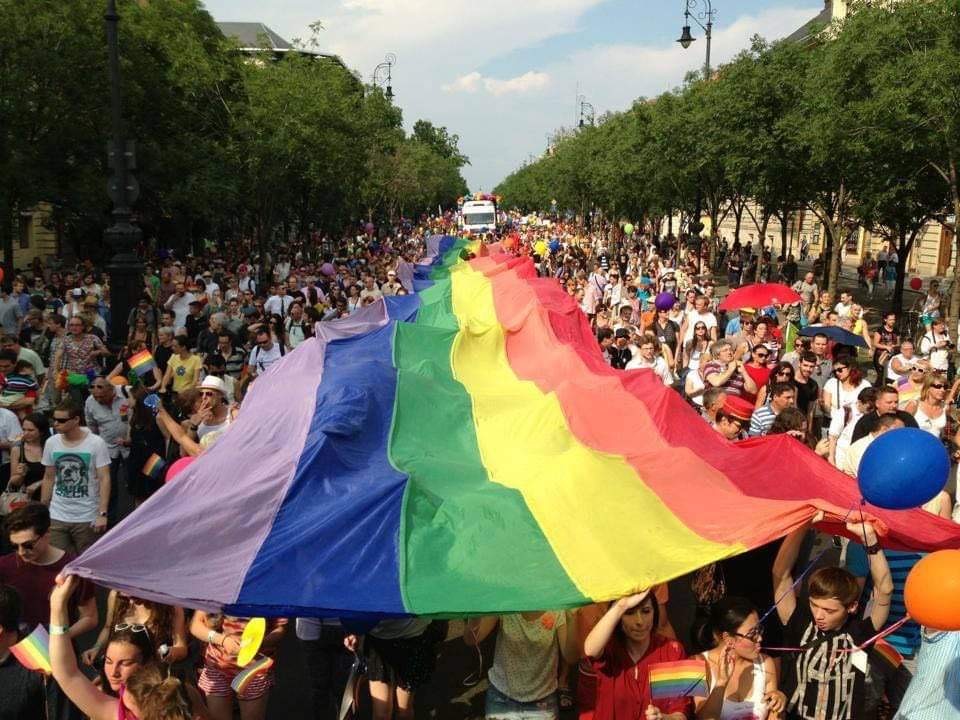 A dozen of Cultural Institutes joined 30 Embassies that expressed their solidarity and support with the Budapest Pride and the whole LGBTQ community.

This year Pride month received even more international attention than usual. More precisely, Hungary was the talk of the town after the Hungarian government accepted the paedophile law that quickly gained the nickname “the homophobic law”.

Everything to know about the “homophobic law”

Naturally, the fate of the Budapest Pride was questioned by many, whether it would be organised or cancelled this summer. Not only it will be held, but the first-ever Hungarian Pride in the countryside will also take place.
Moreover, the event received some international support.

The US Embassy in Hungary issued a joint statement on their website, signed by 29 other Embassies and a dozen international Cultural Institutes, in support of the Budapest Pride.

“On the occasion of the 26th Budapest Pride Festival, we, the undersigned embassies and cultural institutes express our full support for members of the lesbian, gay, bisexual, transgender, queer and intersex (LGBTQI+) community and their rights to equality and non-discrimination, freedom of expression and peaceful assembly, and freedom from violence.”, they write on their website.

They recognise the important advocacy of civil rights organisations to ensure equal treatment and the full protection of the law of all individuals, regardless of sexual orientation or gender identity.

They express their concerns regarding the recent developments that threaten the principle of non-discrimination based on the sexual orientation or the gender by which a person identifies itself. Furthermore, they encourage every country to take steps to ensure the equality and dignity of all human beings.

The Embassies and Cultural Institutes also highlight their opinion on

the crucial role of elected leaders and governments to show respect for and protect the rights of all people, irrespectively from their sexual orientation.

They also add that the celebration of diversity is a key tool to promote respect for human rights for all. As they say, the Budapest Pride is the oldest event of its kind in the region, which gives it special importance and a particular role to enhance the equal treatment and social acceptance of LGBTQ+ people. Thus, “it contributes to creating a more open, just, inclusive and equal society.”, quotes 24.hu from the statement.

The following Embassies and Cultural Institutes signed the joint statement: