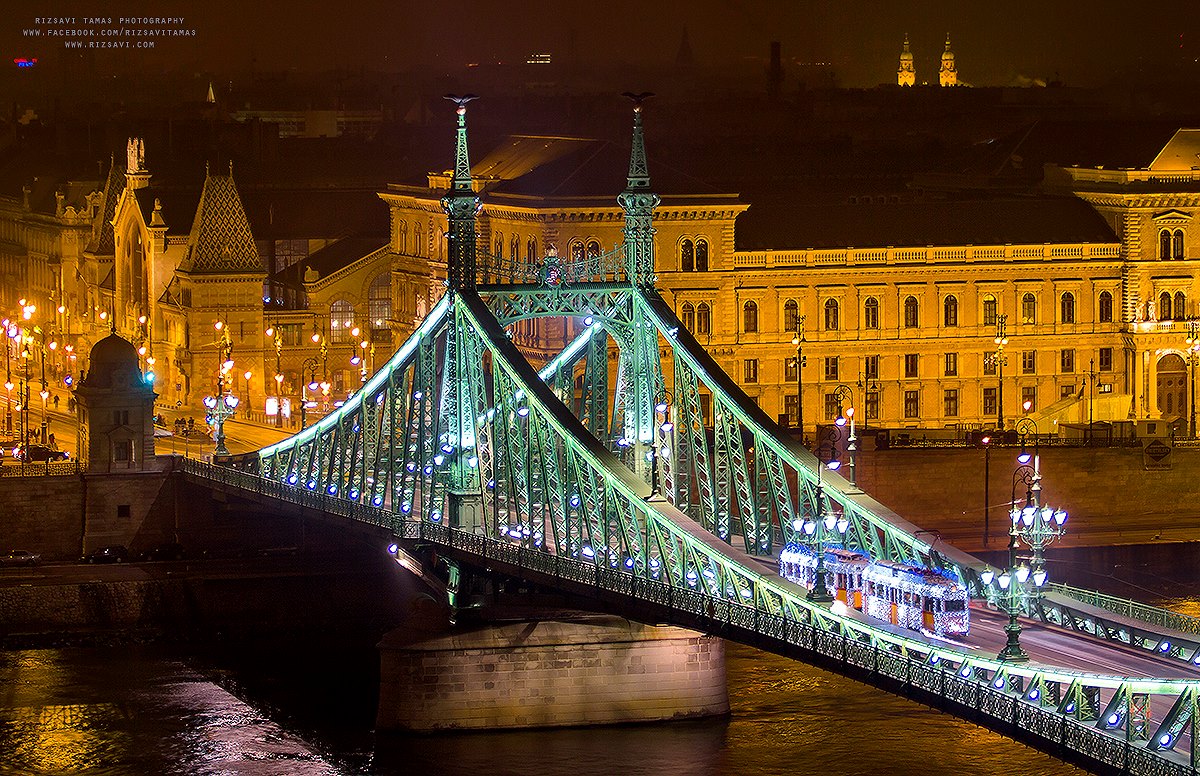 Happy Birthday Liberty Bridge! A look back at its fascinating history – Photos

The Szabadság Híd (Liberty Bridge) was opened 123 years ago on the 4th of October. A symbol of Budapest, we look back its fascinating history.

Starting with trivia, the bridge has two interesting facts. At 331.2m, it is Budapest’s shortage bridge. More importantly, this was the first permanent bridge that was exclusively built from materials produced by the Hungarian industry.

It is also the only bridge in Budapest which still has the original tool booths on the Pest side.

As described by szeretlekmagyarorszag.hu, the plans for building the bridge were already in the works by 1885; a law was passed that a fourth bridge will be built across the Danube if toll profits from other bridges reached a certain level (650,000 forints at the historical rate).

For the 1893 design competition, 21 designs were submitted. In the end, bridge architect János Feketeházy’s plan was chosen and work began the following year. By December 1895 the foundations were laid, the pillars and piers were completed. The building of the metal frame was finished in August 1896, and the final rivet was hammered in by Emperor Franz Joseph during the opening ceremony on the 4th of October. Even though during the planning stage the bridge was referred to as Fővám Bridge – as it connected to Fővám square on the Pest side – the bridge was named after the Franz Joseph.

At the time it was considered very modern by European standards. Initially, the tramlines ran on either side of the road, however, after converting to an overhead system, the tram was moved into the centre in 1938.

Unfortunately, the bridge was bombed by the retreating German troops in 1945 during World War II.

Thanks to its strong foundations, the bridge did not require a lot of work. Reconstruction works began in the spring of 1946 and it was reopened on the 20th of August of the same year. However, this time it was named Liberty Bridge, a name it still bears today.  Due to a shortage of grey paint at the time, it was painted green. Despite its turbulent history, the bridge stands as a testament for the brilliant monuments Hungarian engineers and architects designed in the 19th century.

Recently we also looked back at the history of the Budapest Synagogue and how history played out according to the chronicles.