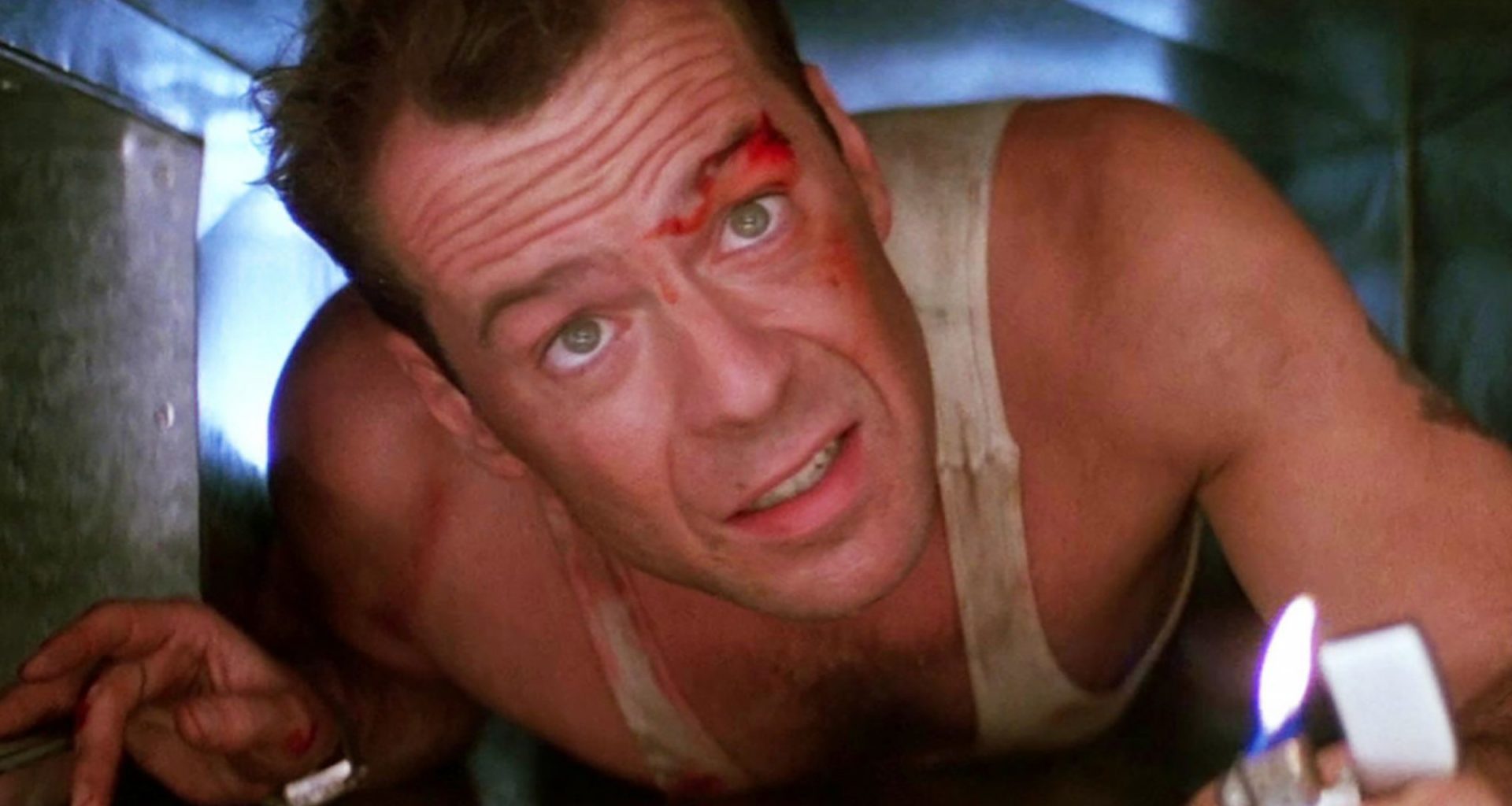 What do the Heroes’ Square, the Rudas Bath, and the weird-shaped Bálna building have in common? They had all won the hearts of renowned filmmakers who then chose these places as backdrops for their highly successful film productions.

Hungary, and especially Budapest is becoming increasingly popular among filmmakers: the city’s versatile scenery serves as an excellent backdrop for a wide range of exciting productions – here are a few examples based on a compilation by Filmezzünk.

Even though the plot of the fifth Die Hard movie takes place in Moscow, shooting was mostly done in Hungary, using, for example, the locations of Heroes’ Square in Budapest, and the Formula 1 racing circuit Hungaroring in Mogyoród. Besides, some members of the Russian mafia were even played by renowned Hungarian actors: Norbert Növényi, Attila Árpád, and rapper Zoltán Gangszta.

Many scenes of the apocalyptic movie, which stars Brad Pitt as an ex-investigator fighting a zombie pandemic, were shot in the old cannery in Kőbánya east of Budapest – although not without any interruption:

it even made some headlines that the Hungarian anti-terrorist squad (TEK) confiscated 85 weapons from the filming crew.

The movie also features many Hungarian extras, although not as many as initially planned: in the end, they played 12 zombies, and a few more also appeared in the news broadcast.

Owen Wilson and Eddie Murphy’s movie is unique in this list in that the plot itself also takes place in the Hungarian capital. The scenes feature all the major landmarks of Budapest, including the Buda Castle, the Chain Bridge, and the Hungarian Parliament.

Ridley Scott’s high-budget sci-fi too features several locations in the Hungarian capital. Bálna Events Centre, for example, the futuristic building along the Danube stands for none else than the NASA building. Still, some shooting also took place at the Korda Filmpark in Etyek. According to Filmezzünk, 38% of the movie budget (USD 41 million) was spent in Hungary.

This adventure movie starring Dwayne Johnsson was shot in the village of Páty west to Budapest, where a set was specifically created for the movie. Besides, the film studio in Rákospalota was also used during the production.

Filming locations for Tomas Alfredson’s thriller include the UK, Turkey, and Hungary. Perhaps the movie’s most well-known site in Budapest is the Paris Court, which was an excellent match for the atmosphere of the Cold War movie, but Nyugati railway station too appears in some scenes. The production also featured acclaimed Hungarian actors Zoltán Mucsi and Péter Kálloy-Molnár.

Steven Spielberg’s action thriller about the terrorist attack at the 1972 Munich Olympics is also a Budapest-based production (besides Malta). The Olympic stadium we see in the movie is actually Puskás Ferenc Stadium, but other parts of the capital city were also heavily used: Andrássy Avenue, for example, was closed from the public for quite some time.

The action-comedy movie, starring Jude Law and Jason Statham, also made extensive use of the spectacular landmarks of Budapest: the Paris Court, the State Opera House, the Fashion Street at Deák Ferenc square, and the iconic Gundel Restaurant, among many others, made an excellent backdrop for the Paris-based story. And the list of Hungarian locations does not end here: Lake Balaton, for example, was the location for Jude Law’s scene at the ‘Black Sea’.

Even though the story, which stars Arnold Schwarzenegger as a Russian detective, takes place in Moscow, the majority of scenes were shot in Budapest. The opening scene, for example, takes place in Rudas Thermal Bath, and the Soviet ministry building we see in the movie is actually the Buda Castle.

Another spy movie that was shot, at least in part, in Budapest, mostly to depict the streets of 1970s’ Berlin. Besides, the film also features famous Hungarian actors such as Imre Csuja and Károly Rékasi.