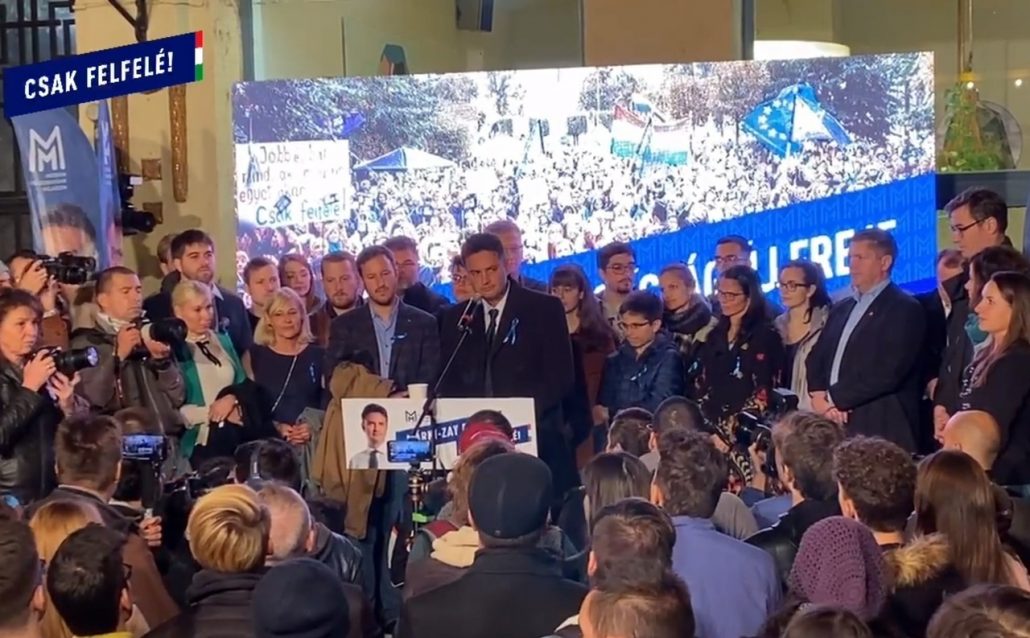 The first round of the opposition primary to elect a joint candidate of DK, Jobbik, LMP, Momentum, the Socialists and Párbeszéd was held between September 18 and 28, and ended with Dobrev in first place with 34.76 percent of the vote. Budapest Mayor Gergely Karácsony came in second with 27.31 percent and Márki-Zay in third place (20.01 percent). Karacsony then withdrew from the race and backed Marki-Zay, who went on to win the second round held between October 10 and 16.

At a press conference held shortly before the official results were announced on Sunday night, Márki-Zay pledged to build a “new, purer Hungary”.

“Fidesz or no Fidesz” remains the crucial question after the primaries, said Márki-Zay, who is currently serving as the mayor of Hódmezővásárhely, in southeast Hungary. A steadfast unity in the opposition parties is key to taking over power, he said.

Meanwhile, ruling Fidesz’s measures to “cement party minions” at the head of key institutions shows they are “expecting to fail”, he said.

“The way [from here] is not to the left or right, but onwards and upwards,” he said.

Márki-Zay said Dobrev had called him to congratulate on his win. He thanked all those heping his campaign as well as DK voters, and said he wanted to “fight together to topple the Orbán regime”.

Besides rising to power, the opposition will “build a new culture” where hate campaigns and blackmailing politicians will be unacceptable, he said.

“The elections will not be free because one of the teams will have to play with their legs bound,” but the oposition will win even so, he insisted.

The opposition will aim to deploy 22,000 activists to election committees, and offer a “whistleblower’s fee” to thwart election fraud, he said. 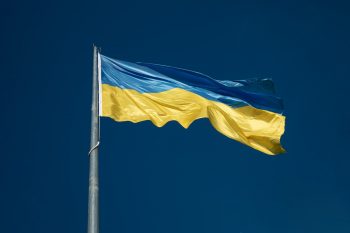