The municipal council of Heviz, in south-western Hungary, backs a decision by the government to acquire a 90 percent stake in the operator of the nearby Hévíz-Balaton Airport, mayor Gábor Papp told MTI on Monday.

The sole owner of Hévíz-Balaton Airport Kft until now, the local council has found it “difficult” to cover the some 50 million forints (EUR 144,100) in annual operating costs of the airport alone, Papp said.

The local council has made preparations for 6.6 billion forints in state-funded developments at the airport, and it expects a Norwegian-owned flight academy to start operating there in the autumn, he said.

Last year, about 22,000 passengers arrived at the Hévíz-Balaton Airport, mostly on charters from Germany.

The spa town of Heviz is home to Europe’s largest thermal lake. 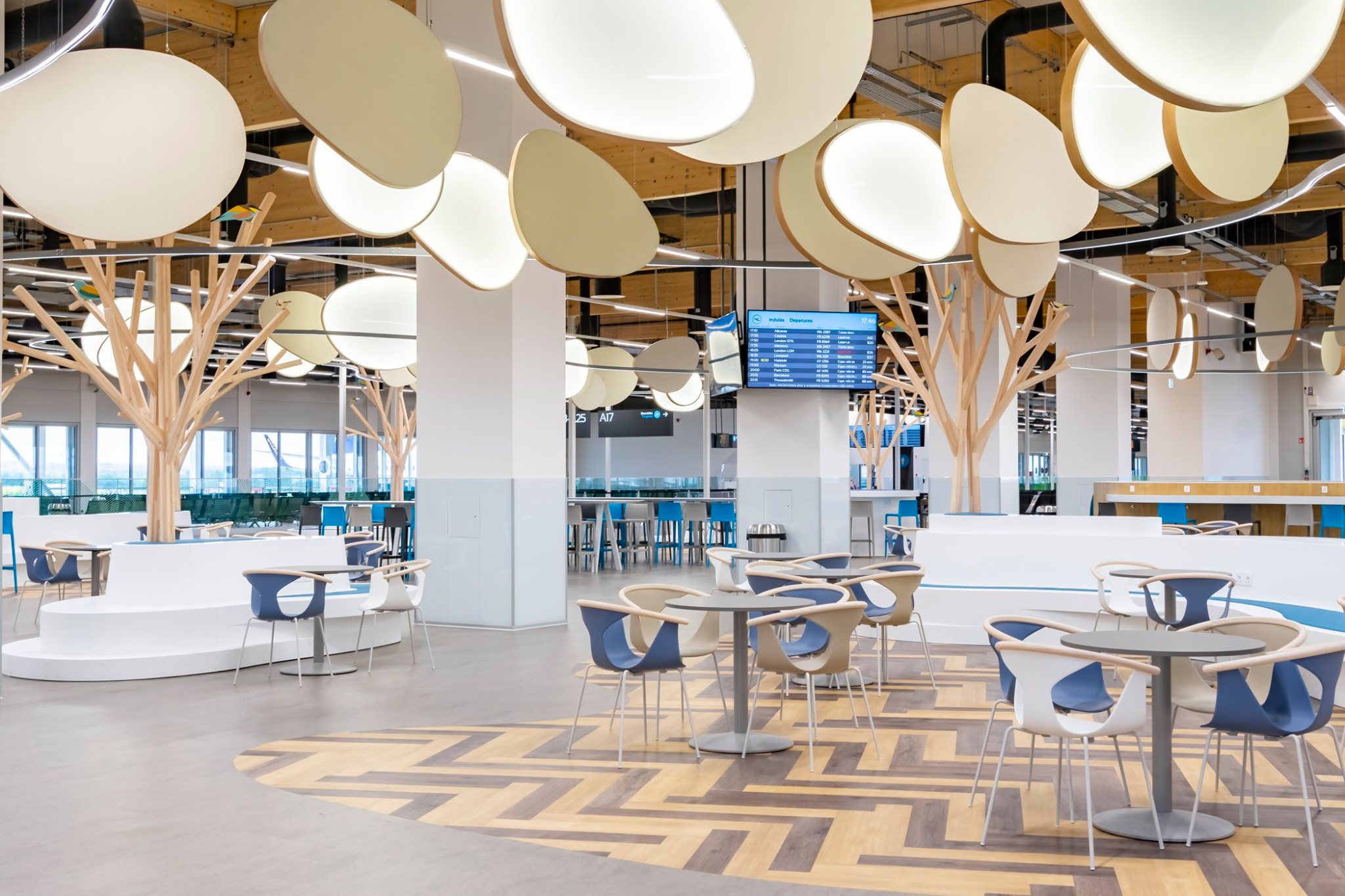