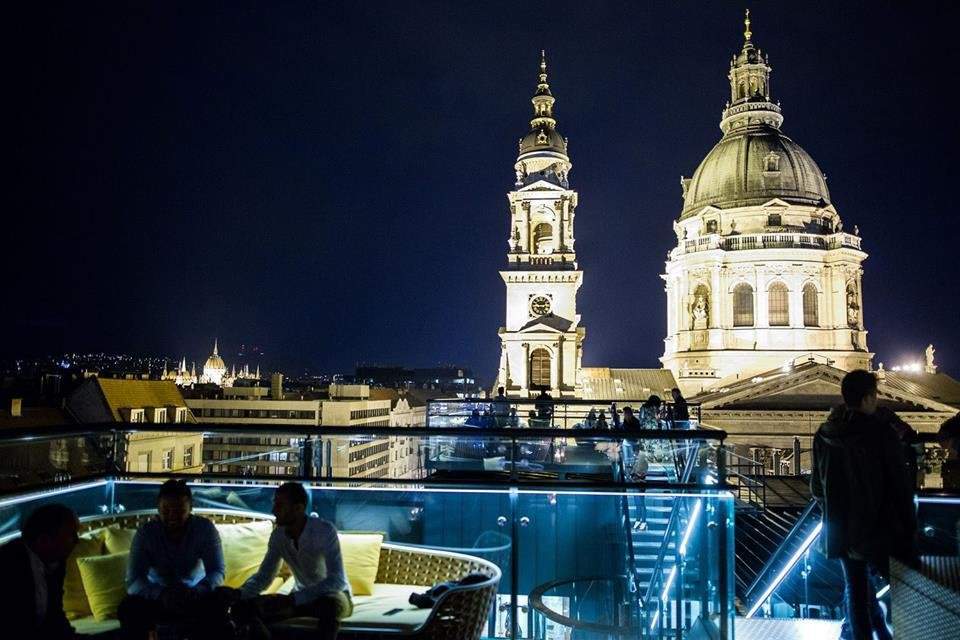 Turizmusonline.hu shared the report of ReviewPro about a hotel in Budapest being chosen as one of the best luxury hotels in the world. It can be found among the best 10 on a list based on the opinion of almost 3 million guests.

The company called ReviewPro released a list lining up the best individual luxury hotels and brands, based on the online reviews of 2,713,424 guests submitted in 2015. It has been the third year that ReviewPro analyses the evaluations and helps people to find out where they shall stay when looking for a real luxurious experience.

The list seems especially important as the compilers highlighted that 89% of global travellers find online reviews significant and even one negative feedback is enough to make them change their minds and choose a different hotel.

Therefore, according to ReviewPro, every review, regardless of its nature – i.e. positive or negative – shall be treated as a call to the customer service. Their analysis and the whole evaluation included 2,690 hotels which belong to 159 luxury brands, though, luxury apartment hotels were excluded.

The brands were divided into 2 groups: one consisted of the networks having more than 20 members, while the other analysed those with less than 20 members. Hotels were taken into account for which the company could collect at least 100 reviews.

The reviews were found on 175 websites of online travel agencies and guest feedback pages, thereafter they were summarized, and, in the end, feedback were averaged. Thus, a Global Opinion Index (GOI) was created for every hotel and brand.

The results were as follows: the guests found the Four Seasons the best large hotel brand, it had a GOI of 93.2%, while the title of the best small brand went to the Library Hotel Collection, thanks to its Index of 96.1%. Among the top large brands several ones, such as The Ritz-Carlton, the Kempinski Hotels or the Four Seasons, also operate in Hungary. 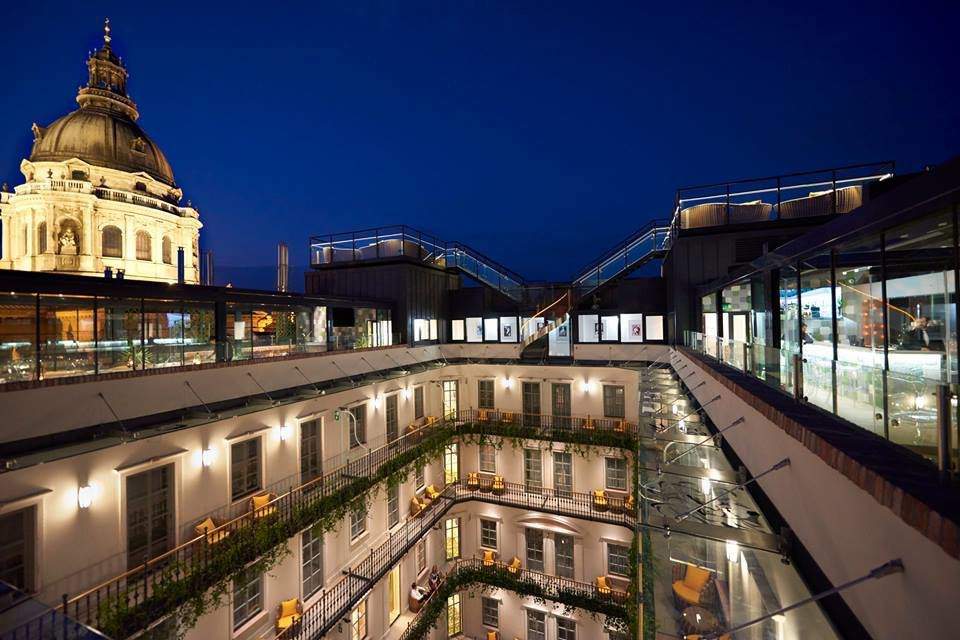 Besides, the report also showed that in case of the top 25 small brands the average guest satisfaction majorly increased compared to the previous year: from 92.2% it rose to 93.7%, whereas the large brands did not show such an increase: the average satisfaction was only 90.1%.

Also, the market of luxury hotels increased most rapidly in China as the number of hotel reviews grew by 46%, while in the case of the American hotels 13% less reviews were submitted in the same period. Furthermore, if ranked by quantity, China is the most successful, as 23 of the top 100 evaluated hotels can be found there, while 11 are located in the Maldives and 6 in the United Kingdom.

Another data showed that 26% of the reviews were from TripAdvisor, 25% from booking.com, while Ctrip became the 3rd major resource for the report. The hotels were also ranked based on the level of standards, price, location and cleanliness.

Based on these standards, the aforementioned Aria Hotel Budapest was again ranked as 6th,  while the Four Seasons Gresham Palace was chosen among the top 20 because of its location in the Hungarian capital. 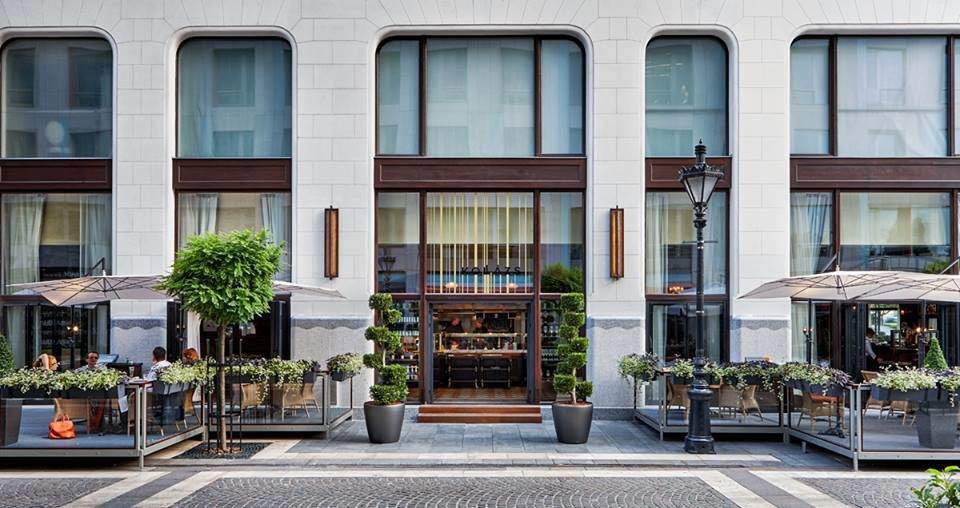