Hovercraft service to be launched between Belgrade and Budapest before next summer! 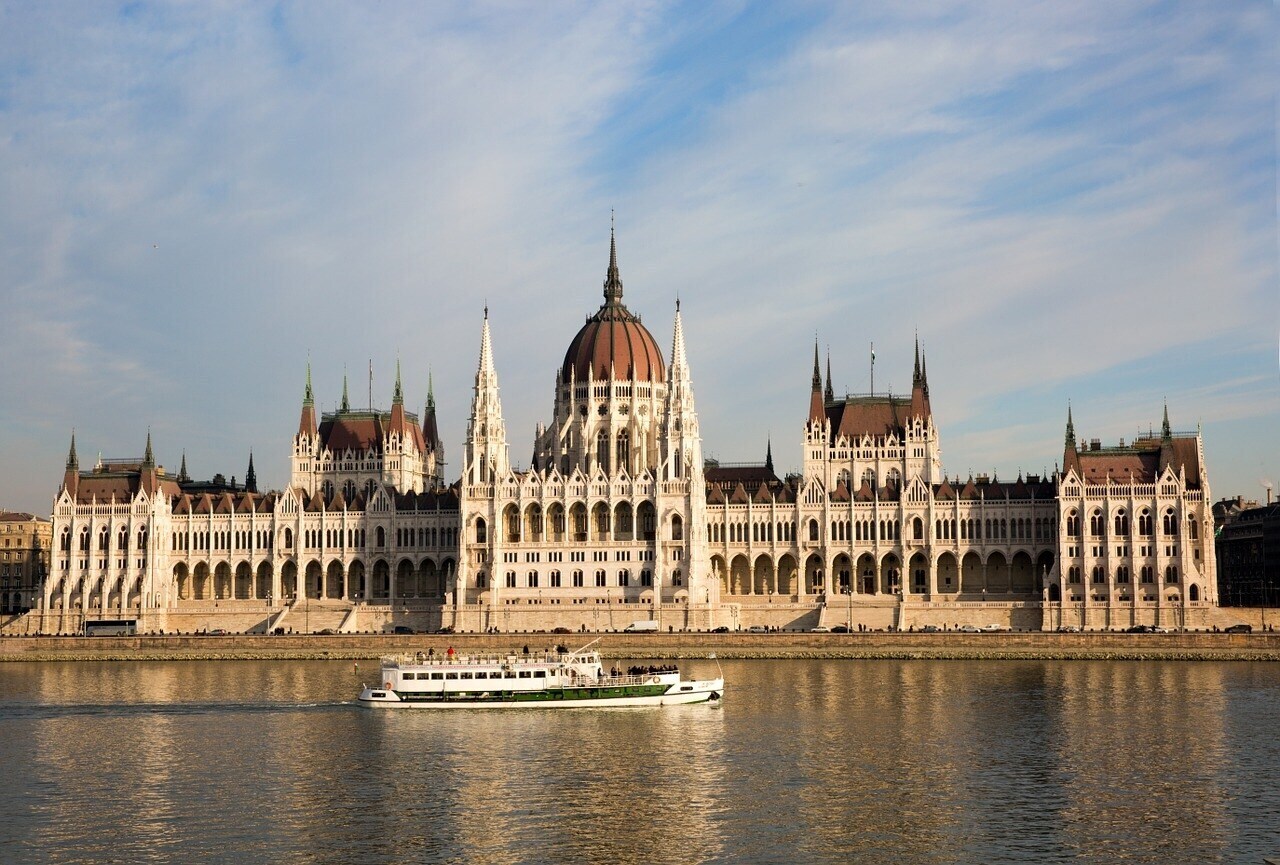 Cooperation between Hungary and Serbia are excellent “even from a historical perspective” and yields great economic gains for both countries, the foreign ministry quoted Foreign Minister Péter Szijjártó as saying in a statement on Wednesday.

Speaking after a Hungary-Serbia summit earlier in the day, Szijjártó said that bilateral trade had increased by 37 percent in the first half of 2021, and its turnover would have exceeded 3 billion euros by the end of the year. Hungary’s Eximbank has set up a credit line of 135 million euros to provide loans to promote trade cooperation between Hungarian and Serbian businesses, he said. The Hungarian government ensures financing for

the minister said, adding that Serbia “attracts the largest attention”.

Currently government-financed projects by 16 companies are under way in Serbia, he said, adding that the grants amounted to 20 billion forints (EUR 57.2m) and the projects were worth a combined 40 billion.

Wonderful Budapest: fascinating ways to go sightseeing in the air, on water, and on land – photos

Representatives of the two countries signed an agreement on improving links, under which

a hovercraft service on the river Danube between Belgrade and Budapest will be launched before next summer.

Szijjártó added that all preparations had been completed in connection with the Szeged-Subotica (Szabadka) railway line, to ensure a “comfortable and fast” train ride from next summer on.

Serbia and Hungary have also agreed to accommodate each other’s diplomats in countries where the other country does not have an embassy, Szijjártó said, adding that Hungarian diplomats had already started working at the Serbian embassy in Zambia, and the same will happen in Congo, while Serbia will delegate diplomats to Hungary’s embassies in Malta and Chile.