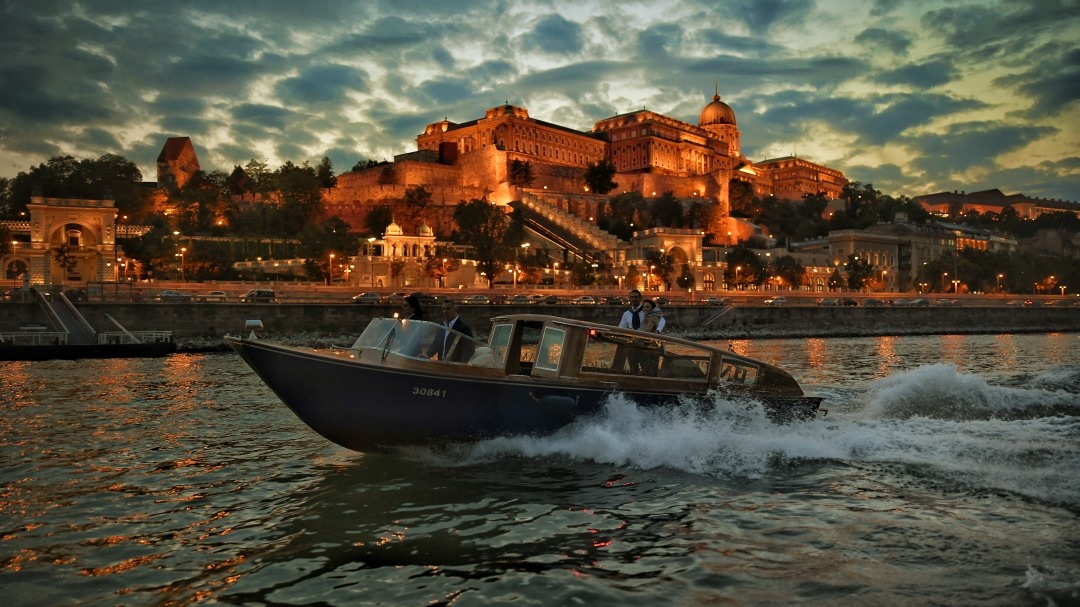 Human intervention made River Danube shorter in past years

Scientists revealed in a study that was published on Tuesday that due to human intervention, the River Danube became shorter by 134 km and narrower by 40%.

Sokszínű Vidék reported that the study aimed to show how human intervention changed the Danube in the past decades and to raise awareness among people that these changes are mostly harmful and destructive. The study introduced human intervention from the 19th century until today, such as building dykes, reservoirs and shaping the river’s directions. The study also revealed that the wash of the Danube does not reach its delta but remains in the upper parts of the river changing the quality of its water significantly.

Before decades, approximately 40–60 million tonnes of wash flowed into the Black Sea, but today this number is only 15–20 million.

The European Union supported the project with the participation of nine countries: Austria, Bulgaria, Slovakia, Slovenia, Germany, Romania, Serbia, Croatia and Hungary. In these countries, fourteen different institutions examined the water. They suggested new methods to stop the destruction of the river, such as building more modern hydro-stations and changing the ways of how agriculture uses water from the river.

Currently, the Danube is 2857 km long with the title of the second-longest river in Europe after the Volga.

Construction of the new Danube Bridge in Budapest ready to begin!

The new bridge will be the perfect solution to ease the traffic in the city centre and to connect the two southern parts of Budapest for car drivers. The bridge named Galvani would be the most efficient solution for easing the traffic and decreasing traffic congestions inside Budapest. The bridge would connect the two southern sides of the city with a boulevard and plug major highways and other roads into its system.