Hungarian cheese making on the rise 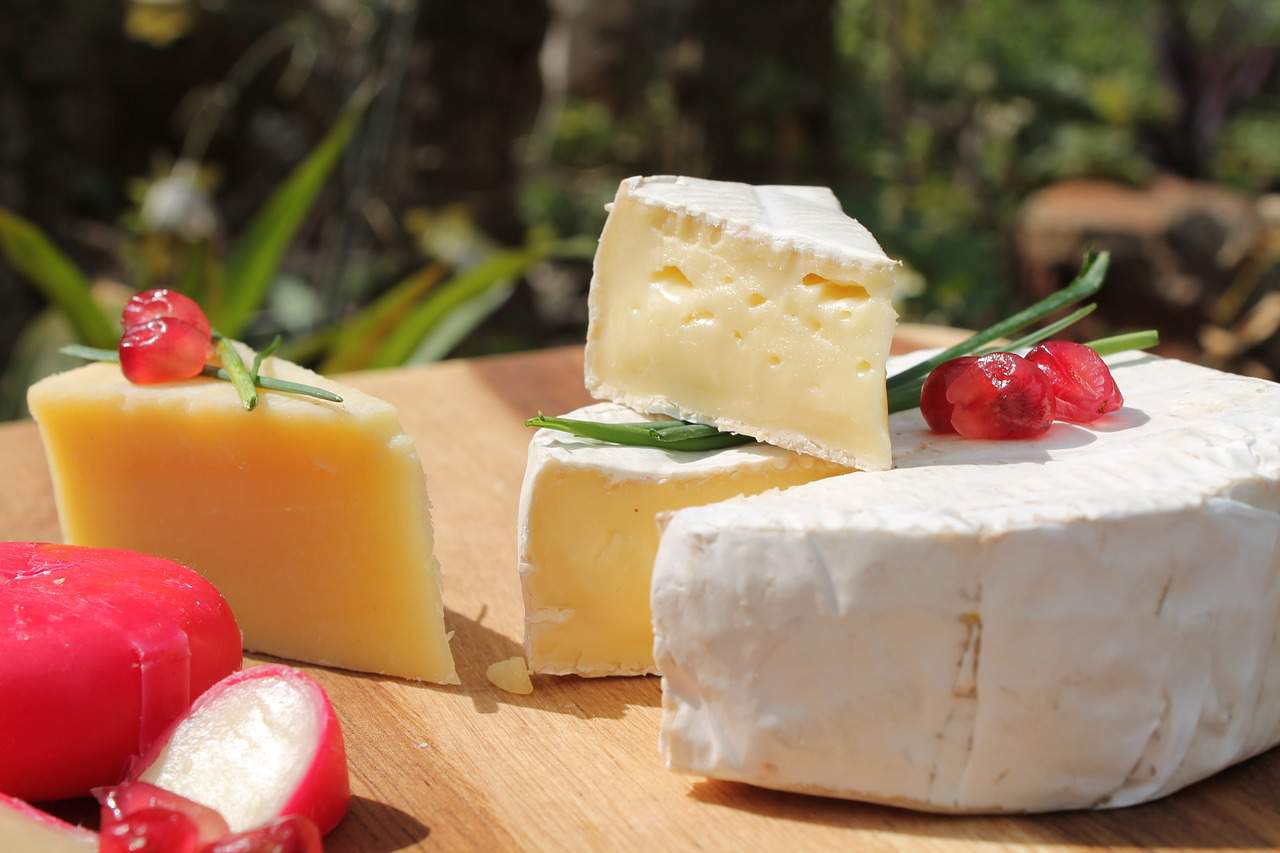 The first SZEGA Cheese Festival of Nations gained such popularity that exceeded all expectations. The International Cheese Makers’ Guild — which has about 6,000 members from 40 countries — established the Hungarian Lodge, so Hungarian cheese-making can gain much more significance in the international business. The winner of the Hungarian National Cheese Contest was a semi-hard cheese from Baracska. It gained the opportunity to attend the Mondial du Fromage in 2019, as Elelmiszer.hu reported.

The host of the first cheese contest aimed to show the specialties of cheese making from all around the world.

“It is a great pleasure for us that gastronomical culture is gaining popularity, but cheese did not get into the spotlight until now. We want to change that.

We are showing the most delicious cheeses from abroad in order to make the audience’s tasting better, and we also emphasize and strengthen the Hungarian products.

That is the reason why we have been hosting Nations’ Cheese Competition, as well as the new Nations’ Cheese Festival. This event exceeded all expectations. The huge demand proves that there is a need for delicate cheese, so we will proceed on with the journey and continue to spread the joy of quality cheese consumption. The organization — the Hungarian Lodge of International Cheese Makers’ Guild, which was founded recently —  also serves this purpose. The lodge’s ambassador is Árpád Gabossy, while Gábor Bognár and Tamás Tóth became members. Besides forming the public taste, the organization also fulfills serious professional duties. We will provide complex help for cheese makers on several fields from technological processes to marketing”, chief manager of SZEGA Camembert Ltd. Ádám Gabossy stated.

Visitors had the opportunity to attend chef László Jámbor’s presentation about the role of cheese in gastronomy, then Zoltán Waller shared some interesting facts about the connection between cheese and wine. Then the strongest man in the world, László Fekete and his son held a cheese lifting contest, then set a new world record. The highlight of the night was, naturally, the announcement of the winners of the Hungarian National Cheese Contest.

“It is still unbelievable for us that we won the contest. We are running a new and small cheese workshop after all. We attended a contest last year as well, only to see whether we can prevail or not. We did well then, so it gave us the inspiration to attend the Hungarian National Cheese Contest. We did not even dream that the jury with one of the most famous cheese experts in the world, Roland Bathelemy will award us and give us some good advice. We are very happy and we plan to continue the path of quality cheese-making. We are looking forward to the Mondial du Fromage in 2019, as we gained an opportunity to attend by winning the Hungarian contest.

We will do our best to live up to this heritage,” leader of Csíz Sajtműhely Anita Kun emphasized.

The best ranking Hungarian cheeses in 2017: