The reality of growing up in Hungary

The first Hungarian child report about children’s rights has recently been published – more than 5,000 children were asked about their future concerns, how safe they feel, and what kind of education they would like to have.

The report itself has been initiated by the Hintalovon Gyermekjogi Alapítvány (a foundation for children’s rights) and student volunteers, writes 24.hu. 5,300 children participated in the survey of the research, and 70% of them were aged between 15-17 years. 29% of them were 10-14-year-old teenagers, and 1% was at the age of 9 or younger.

Out of three children, two say that what they learn in school is useless.

Every fifth child cannot do sports or play music because they do not have enough time for that besides their studies. From the report, we can see clearly what they find to be the most important thing: education. They think that the state could help them the most by providing quality education for good job opportunities in the future – this is what they are concerned about the most.

70% of high school students think that they have to learn a lot of unnecessary things.

“The number of lessons is brutally high, so any extracurricular activity results in complete exhaustion. The expectations remain the same, but our performance is getting worse. Not by accident. We do not have enough time to pay attention to our mental and physical health, and this reduces our brainpower. I am sure that there is a solution for not seeing dog-tired children all day,”

said one of the high school students.

The atmosphere in which they learn is also a problem. There is a lot of exclusion, harassment, and bullying. Every third child does not have the opportunity to do any regular activities outside of school – mainly because they do not have enough time. 8% do not do any sports or play music because their parents cannot afford it, or there is no opportunity for that in their residential areas. These problems mainly affect students of vocational schools and those who live in villages in the countryside. You can read about the tendency of school choices here.

The other serious problem is that children do not feel that their opinions about the future of the country matter – only a fourth of them do. There have been student demonstrations before, but only 17% of them think that they were useful in any way – many of them are also afraid of the consequences. You can read about the latest student demonstration here.

“One of my acquaintances got into an embarrassing situation in front of the class. The homeroom teacher asked him/her about why he/she supported the demonstration when their school was not involved in that particular issue at the time because it is a charter school. The teacher tried to make him/her feel guilty by adding that the school might not get financial support for this in the next year, and it might close soon,”

said one of the students.

Most children feel safe at home (97%), at school (78%), and in their residential areas (76%), but on the internet, only 63% of them feel secure. As we can see that every fifth child feels insecure at school and vocational schools, their proportion is 34.5%. The majority of these children simply want to be treated the same way even if they are different. They also want more experts at school whom they can trust and can turn to with any problem they have. 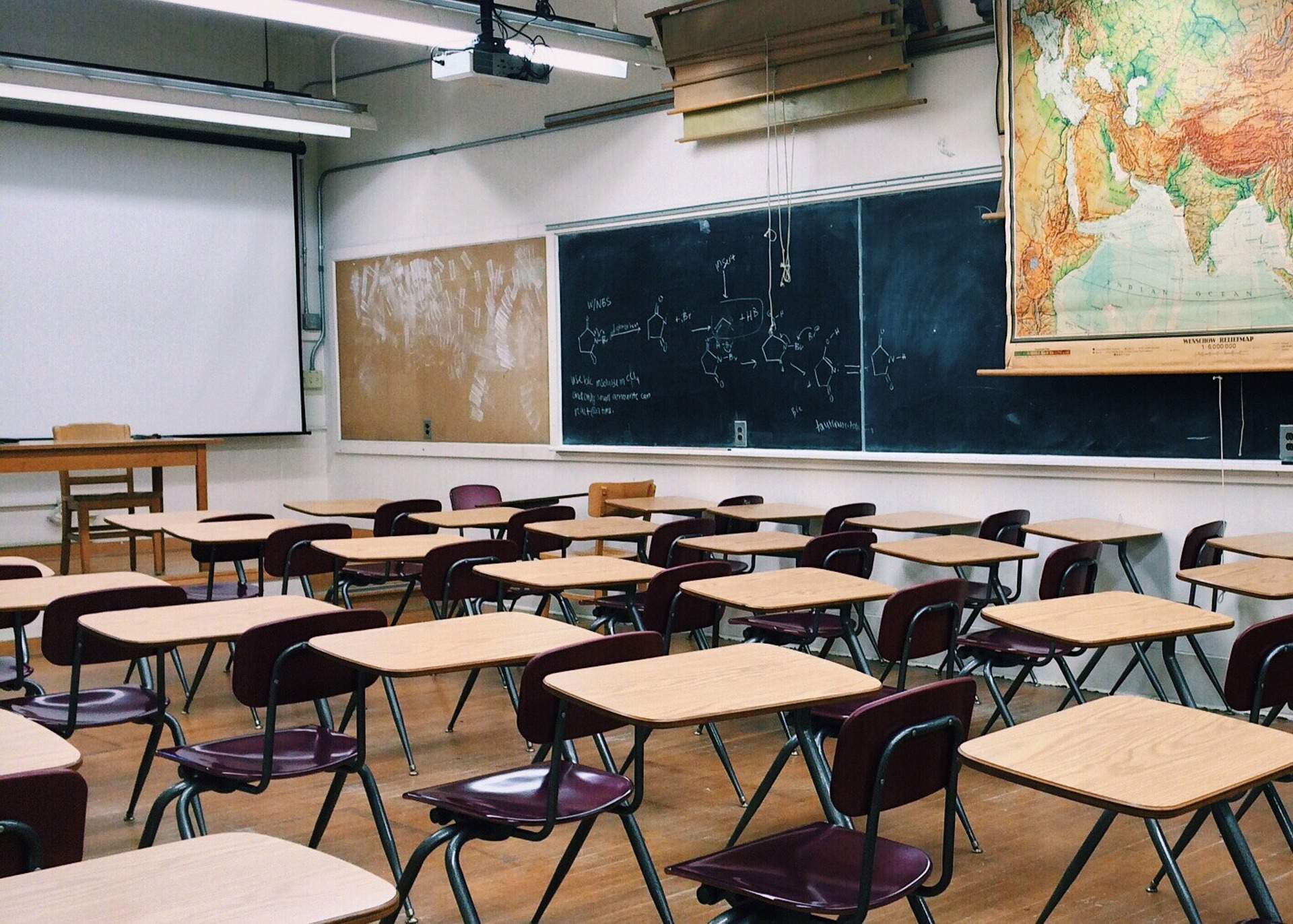 Every fourth child feels insecure in their residential area – mostly in urban districts of the capital. If we take a look at the genders, boys feel safer (81%) than girls (74%). More than half of the children have felt that the others do not accept them, and 27% of them have experienced the same with their teachers – more girls than boys, especially in the family.

The migration crisis has affected children on some level as well. Half of them feel positive, and a fourth of them feel negative about refugees, while the rest is more or less neutral. “What is a more serious problem? Immigration or emigration?” No doubt the majority of children find the latter more serious (twice as many). Those who live in Budapest are more likely to feel empathy for refugees, unlike those who live in villages in the countryside.

“I think they should go somewhere else. I understand that there is a war where they live, and I would also leave in this situation. What I really do not get is why this George Soros wants them to come here,”

“Out of three doctors, two did not recognise that I have appendicitis. We had to wait hours for ultrasonography even when the doctor warned that it was urgent,”

said one of them.

44% of children are concerned about not finding a job in the future. The second-biggest cause of anxiety is global climate change (40%). 39% of them are afraid of wars and terrorist attacks the most. 47% of high school students are worried because of climate change – children at this age are the most environmentally conscious.