Hungarian deputy PM: Christian civilisation is jeopardised by the dual voice of Brussels 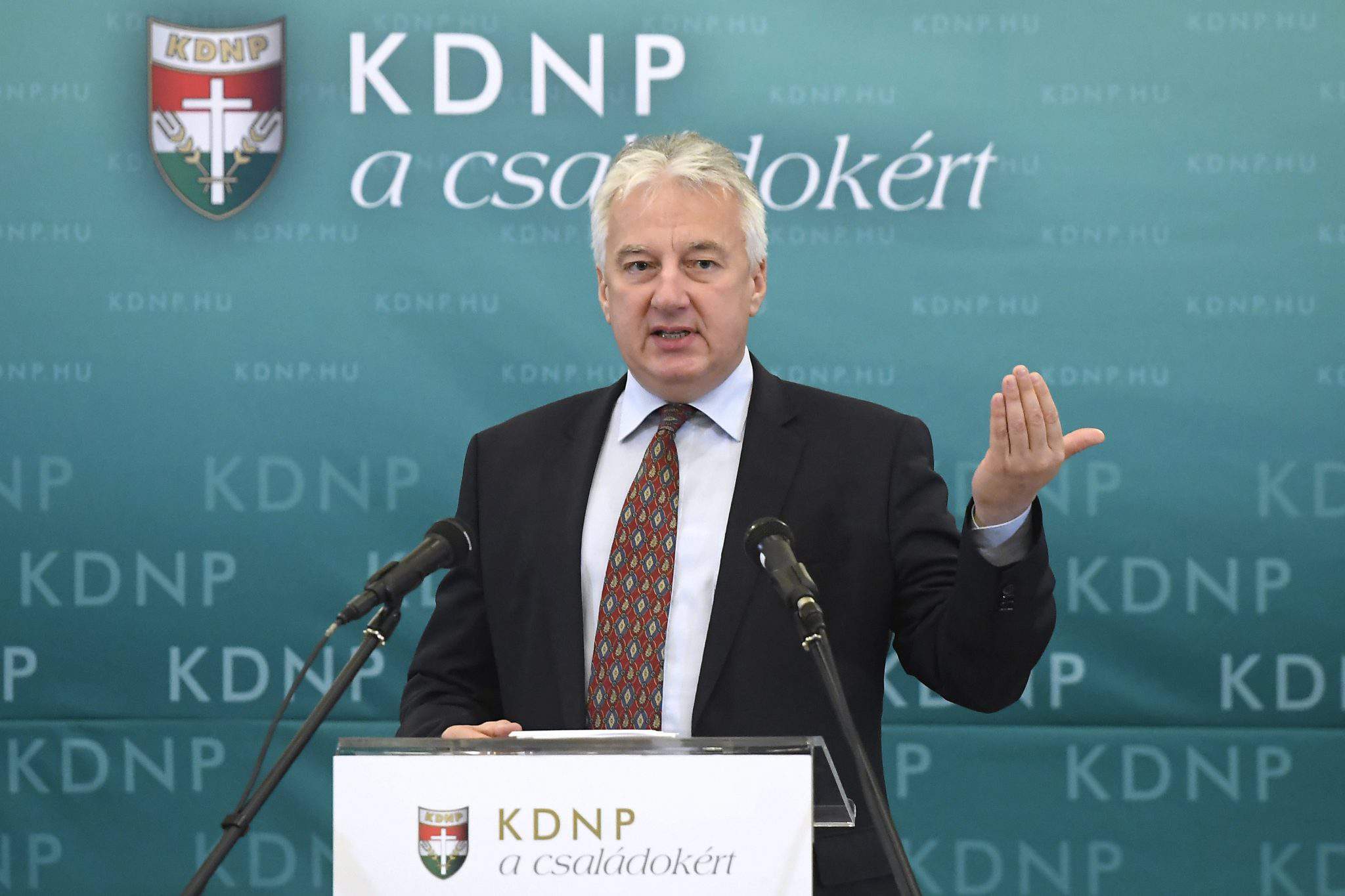 Zsolt Semjén, leader of the co-ruling Christian Democratic party and deputy PM, highlighted “responsibility for Europe’s future’ in his address to the board of his party in a meeting held on Saturday.

Christian values are “being deliberately destroyed by anti-clerical, anti-family and anti-nationalist attitudes”.

Referring to “Jacobin, communist, liberal and 1968 ideologies”, Semjén said they were rooted in free masonry and condemned “the relativisation of Christianity”.

Semjén said a “demographic vacuum” was caused by a “deliberate destruction of the family”, by “questioning motherhood or marriage between man and woman”. As for anti-nationalism, he said that “Islam, which despises Europe, transgresses (the continent) like a knife through butter”.

As for “the other voice of Brussels”,

Semjén blamed EU leaders for “facilitating migration” and insisted that “human smugglers organised (illegal) migration in cooperation with NGOs, while German Chancellor Angela Merkel extended an unlimited invitation to migrants without asking her own fellow citizens or other member states.” 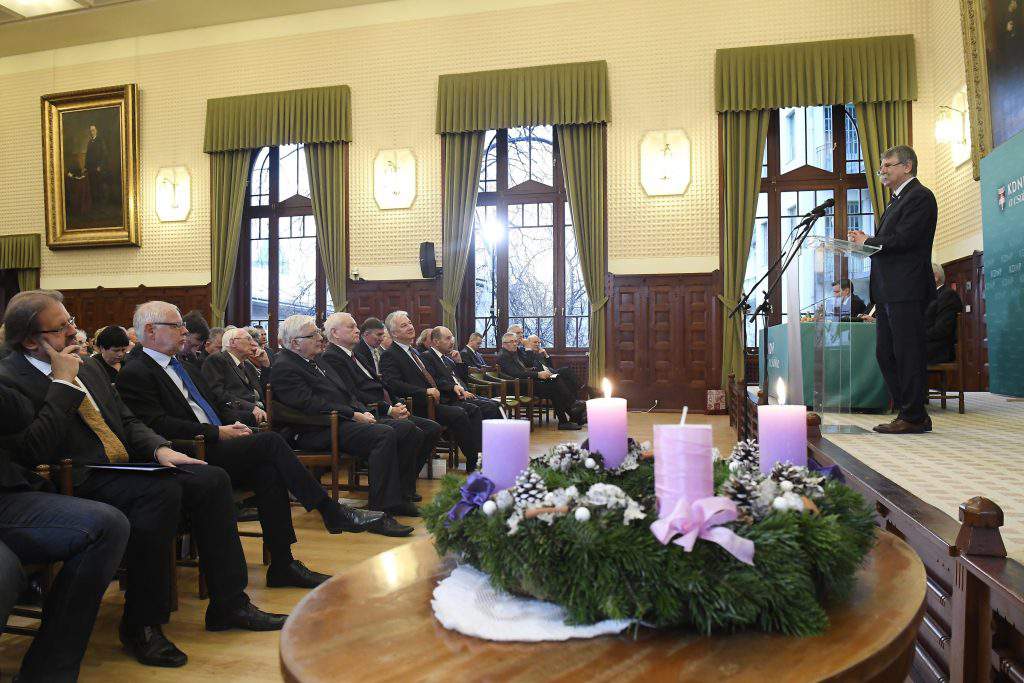 House Speaker László Kövér said in his address that the upcoming general election could “also decide Europe’s fate”. He insisted that Hungary’s position in Europe is “stronger than the size of its population or the output of its economy”, therefore it is a crucial country for the EU to preserve “its Christian character”. That is why, he said, “Hungary is being attacked” by “certain institutions and bureaucrats” of the EU, most of whom are “in the pockets of George Soros”.

Kövér suggested that Hungary’s new constitution created a bone of contention, and insisted that “for some it is scandalous to refer to national history, traditions and a national identity, to Christian roots or to stipulate that marriage is made for life between a man and woman”.

The event was held in the Budapest headquarters of the Dunamellék Reformed Church District.