Hungarian family kicked off plane in the U.S. because 2-year-old would not wear a mask 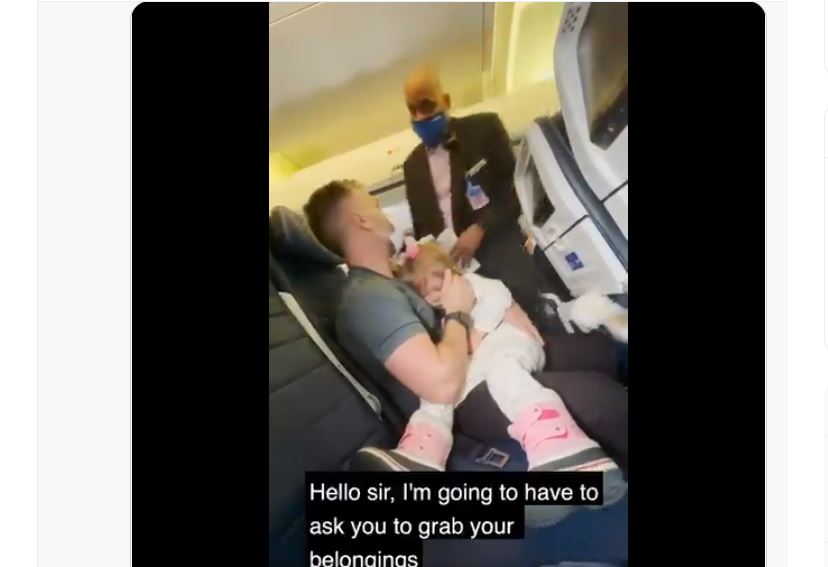 A Hungarian family living in Colorado got kicked off a plane because their two-year-old daughter refused to wear a mask on board. It was a traumatising and humiliating experience, the couple said.

Eli Orbán tweeted about the incident: “Today we got kicked off of a United flight going from Denver to Newark because our 2yo would not “comply” and keep her mask on.” Later, she shared her experience on Fox News as well.

The Colorado family is outraged. They are frequent flyers, and this has never happened to them before. Even though they have flown several times since the pandemic started. They are also confused by the tweets of another mom who flew with her 2-year-old without a mask, and they were not asked to get off the plane.

Eliz told Fox News that they are frequent flyers. They are silver premier members with United Airline and have flown with them many times before, even during the pandemic. They fly a lot because all of their family lives on the East coast, and this is the only way for their parents to see their grandchild. The family wanted to fly to New Jersey to be with family for the holidays, so they booked a flight with United. 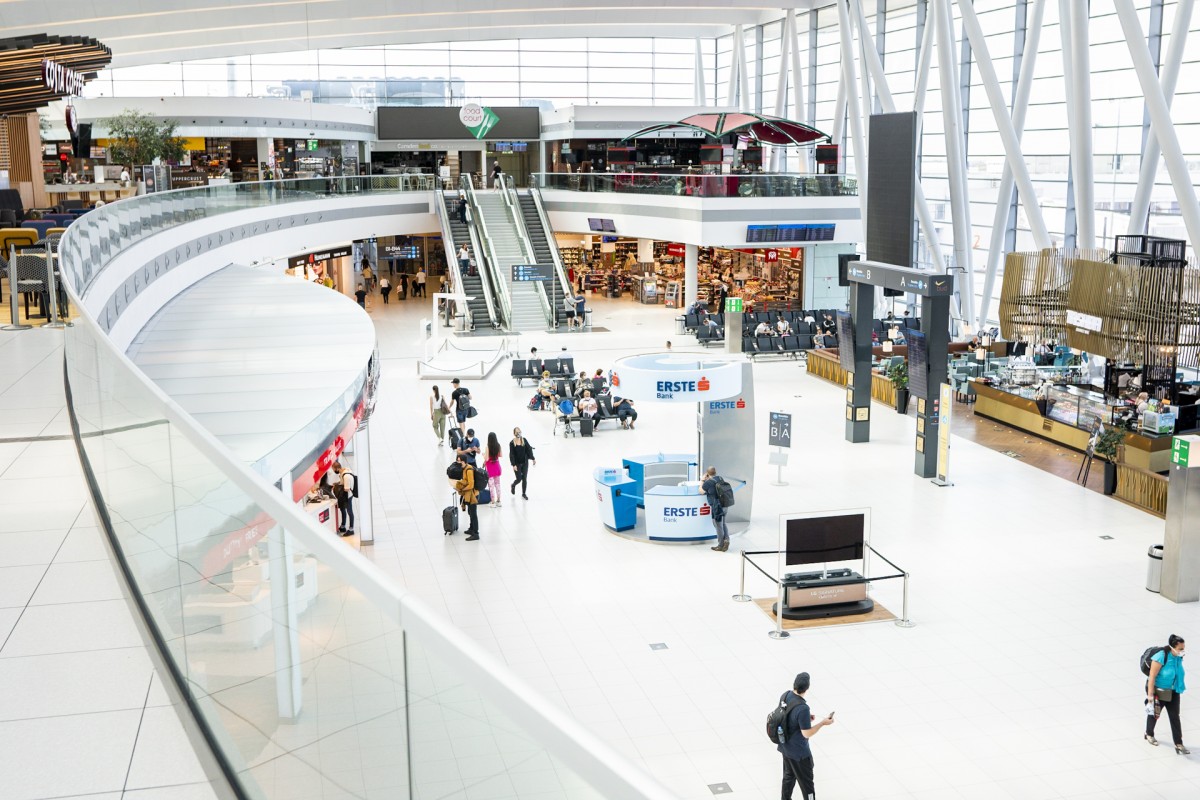 Eliz Orban claimed that the staff was rude from the moment they boarded the aeroplane. After the flight attendant learnt that their daughter was two years old, they insisted that she put on a mask.

“After that, the flight attendants wouldn’t talk to us” Eliz said.

Since they did not have a mask for her, the staff provided them with one, but they could not make their daughter wear it. She kept tilting her head away and started crying. According to Eliz, no one tried to help them, and they got no warning about being kicked off.

“We felt like we got no warning, no working with us, no asking questions, nothing to help in the situation. It was just like, ‘Oh, well your 2-year-old is not complying, you guys are off the plane.”

The flight attendants kept walking by and checking what they were doing, that was the only interaction, and the next thing they knew was a supervisor asked them to get off the plane.

“I have never been more confused in my life. I did not know how to react.”

The family got off the plane. After Eliz’s video went viral on Twitter, United Airlines spokesperson said:

“The health and safety of our employees and customers is our highest priority which is why we have a multi-layered set of policies, including mandating that everyone on board two and older wears a mask. These procedures are not only backed by guidance from the CDC and our partners at the Cleveland Clinic, but they are also consistent across every major airline. We are investigating this specific incident and have made contact with the family.”

Eliz mentioned during the interview that she saw on Twitter that there was another mother who flew with the same airline, from the same airport, on the same day, and her two-year-old did not wear a mask on the plane either, and yet they were not kicked off the plane.

“It makes no sense that one person would get kicked off, and another person is not for the exact same reason.” 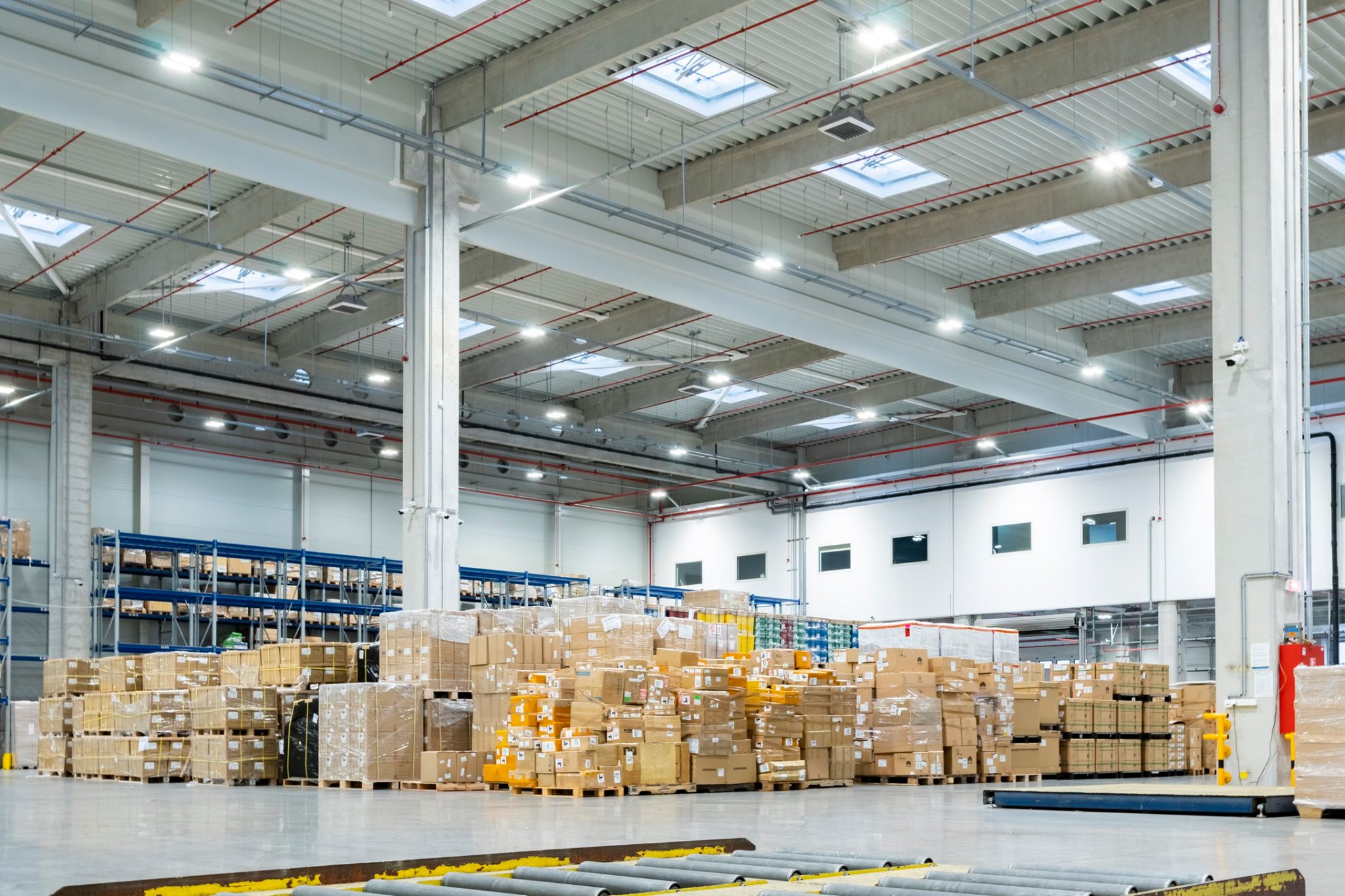