Hungarian Fitness Guru scandal: “Not a man, but a slaughter pig starts at 100 kilos”

Norbi Schobert spoke his mind in a Focus interview about ideal body and weight, where he highlighted that the saying real man start at 100 kilos is only for men reassure behaviour.

There are some stupid sayings that men spread and even believe. This is one of those. They are making a big mistake here because the slaughter pig starts at 100 kilos, not man.

According to 24.hu, Schobert also analyzed how an overweight man looks like after aging a few years.

After a certain age, when if we gain weight, I always call it the formation of a chimpanzee tit. I also had good little chimpanzee boobs. When I was sitting, my tit was hanging and I didn’t want to sit on the beach anymore because it looks stupid for Norbi to sit on the beach with a tit hanging over a cocktail. It’s disgusting and I really put a lot of hard work into getting me back to that 70 kilos. I’m very proud now.

Norbi Schobert says he did not want any trouble, but his words were twisted again. He targeted the new moms last year and is now going for the men.

Of course, many people were upset about his statement, celebrities also shared their opinions, and Márk Lakatos said that it is body shaming what Schobert is doing.

The latter, however, feels that people are twisting his words, so he began to explain in another video.

New scandal, everyone is talking about me, it feels great. I am not the one saying the things that people made it. 100 kilos is the slaughter weight for pigs and a man over 100 kilos is not a man because of it. It’s the truth. This sentence is still valid, I still stand by it, because think about it: a man can’t start at 100 kilos. It’s nonsense. Then a lighter man is not a man at all? It is not true that a man starts at 100 kilos, but many cling to it

He still holds his statement, claiming he just wanted good and wanted to move people out of their comfort zone to live healthier lives. 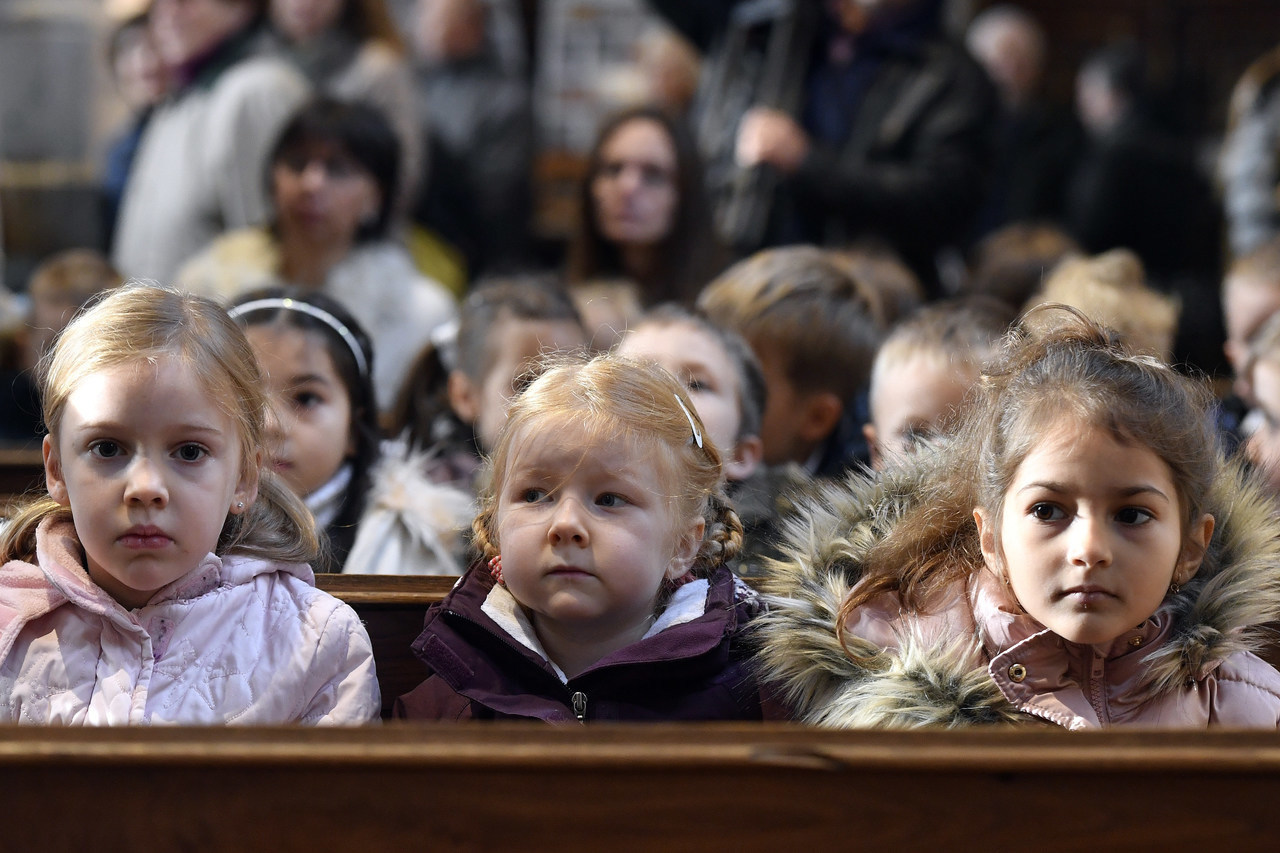 Read alsoObese kids in Europe: Hungary is at the top of the list