The whole country is outraged by celebrity aerobic and fitness trainer; Norbert Schobert’s statements about how all the crappy marriages in the world are the wives’ fault for not dropping the baby weight, therefore, not being sexy enough for their husbands.

Did I miss the invention of the time machine? Because I sincerely cannot believe that this can happen in 2020.

48-year-old well-known Hungarian fitness guru, Norbert Schobert posted a live video on his Facebook page in which he shares his thoughts about why most marriages and relationships go south. Luckily (or not), 24.hu noticed the “genius’s” post, and Hungarian media has been filled with the reactions ever since. You can watch the original video below in Hungarian. 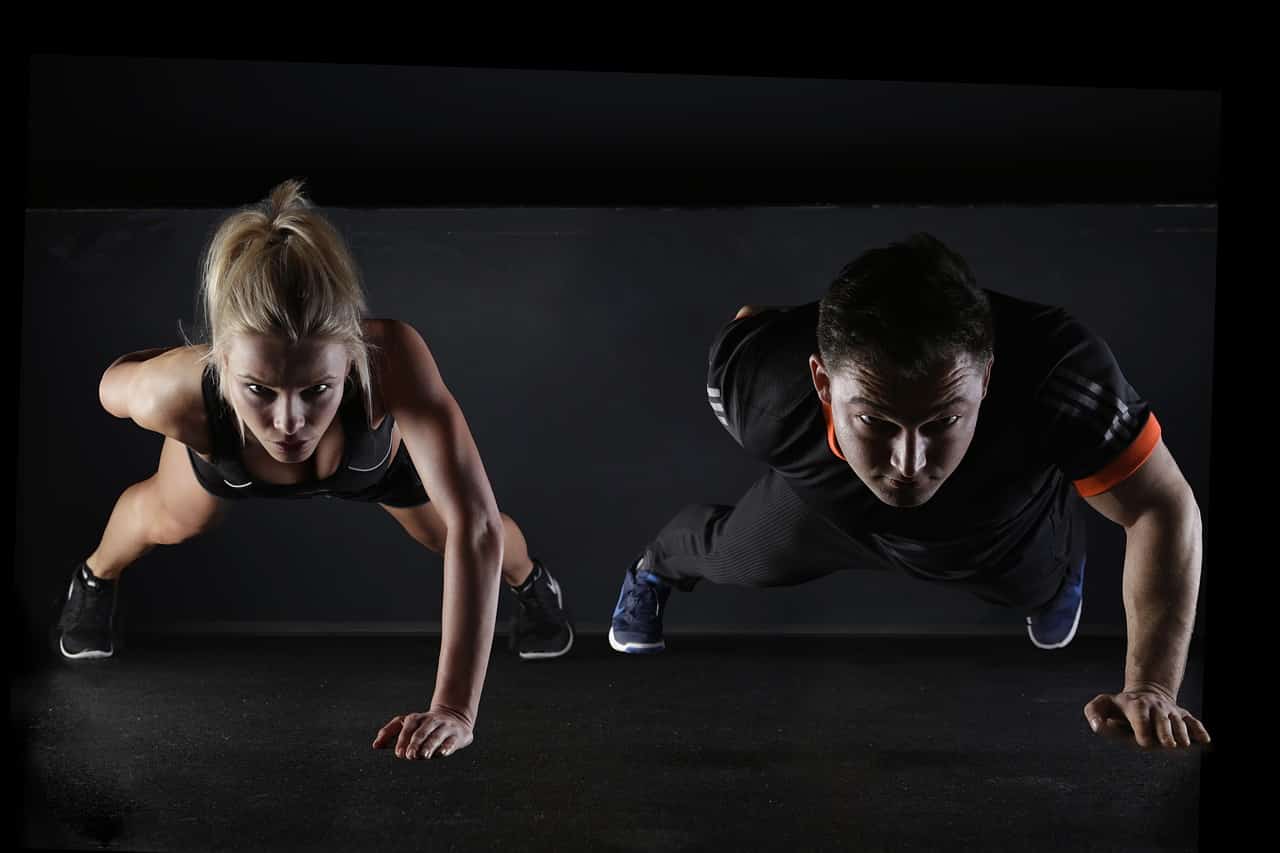 Read alsoAvoid these 3 things to stay healthy and happy

In a nutshell, the father of the Norbi Update brand believes that marriages end because women do not lose weight after giving birth. He also shared his thoughts on the differences between male and female sexuality.

“For women, emotional love is enough to have sex, but men always need bodily desire. Men who say that they want to have sex because they are in love are liars. Men can be aroused by a woman’s appearance only. While a man’s internal qualities can arouse women, for men, it is always the physical shape of a woman that matters.”

Yes, he said that. Yes, it is 2020, and he actually believes that. He believes in this so much that he was able to trace this back to why so many marriages end in divorce.

“Women blow the whole thing after giving birth … a man suffers when a woman, who used to be 58kg but is now 78 or 88 kg, comes stamping into the room. He watches porn for a while, but he cannot lust for his wife anymore, and that is when problems start. Relationships are ruined, and children are half-orphaned because women are unable to lose the 20 or 30 kg baby weight. Not to mention how disgusting women’s skin becomes after birth, as it is no longer tight, sexy, and appealing. Women need to keep their maiden weight for love, in order to have a happy relationship and a happy sexual life.”

I am very curious about what his wife thinks about these statements. Norbi is married to Réka Rubint, who is also a well-known figure in the Hungarian fitness scene. The couple has three children together.

A lot of celebrities reacted to the outrageous claims by Schobert. Many people pointed out that his statements were not only incredibly offensive to women, but they also seriously degrade men.

My personal favourite out of all the reactions was this post by Coca-Cola Hungary. They posted this photo with the caption: “If you love them, you desire them in every shape or form. #loveyourbody” 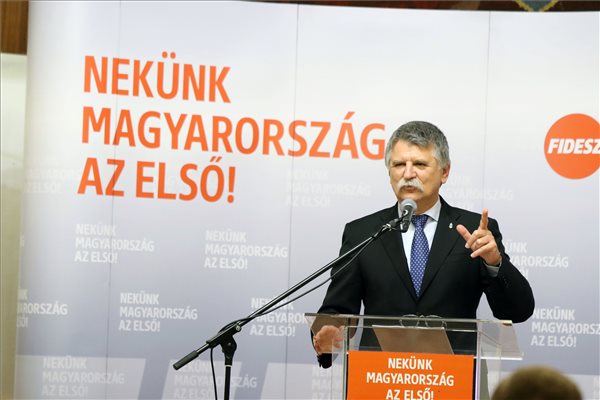