Hungarian FM in New York: any cooperation with Taliban must be tied to strict conditions 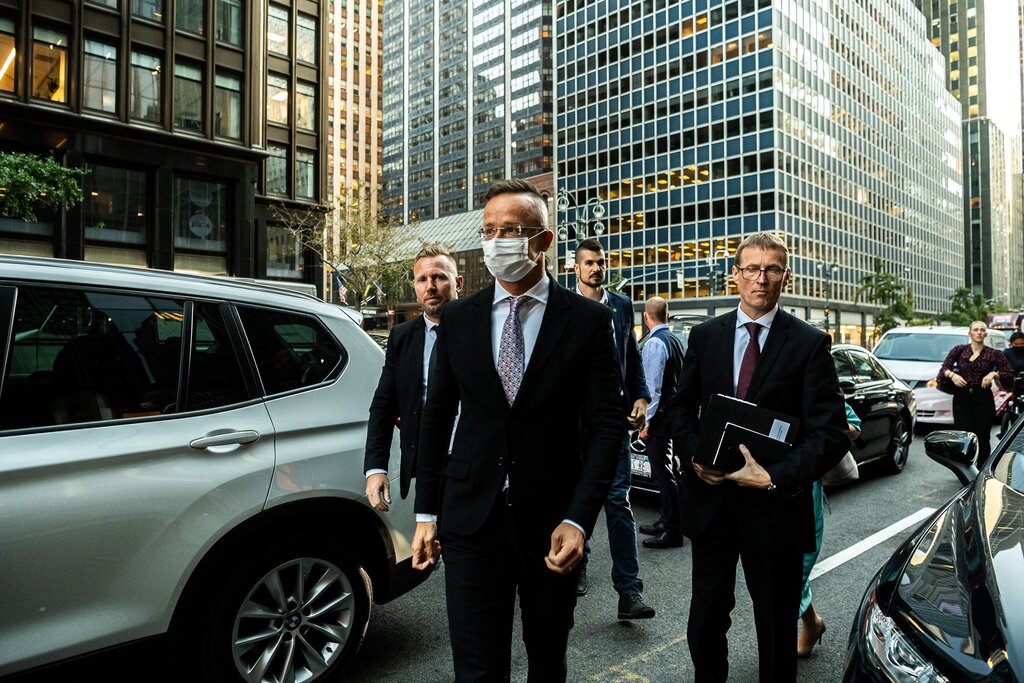 The international community must make any form of cooperation with the Islamist Taliban which has overtaken control of Afghanistan dependent on meeting strict conditions, such as guaranteeing the rights of women and girls, Foreign Minister Péter Szijjártó said in New York on Tuesday.

Szijjártó attended an online ministerial conference on the future of the situation of Afghan women held on the sidelines of the 76th session of the United Nations General Assembly, the ministry said.

and the starting point of massive waves of illegal migrants. The latter would pose a serious security challenge for the European Union and could also speed up the spread of the coronavirus, he added.

Szijjártó said that looking at the current situation, neither of those goals had been achieved. He added that the position of neighbouring countries, according to which the problems of Afghanistan must be solved within Afghanistan, should be taken seriously.

Hungarian Foreign Minister: EU leaders are making the same mistakes as in 2015

He also said that the international community should avoid making irresponsible statements that could result in the destabilisation of the region. Additionally, clear conditions must be set to the Taliban, such as making any international recognition, cooperation or financial support dependent on guaranteeing the rights of women and girls, he said.

“If they are not ready to do that, then we cannot make any compromises with them,”