In their online talks, Palkovics and Thomas Bareiss touched on the importance of Germany to Hungary as a source market for tourists, noting that the number of German tourists visiting Hungary has increased by one-fifth over the past decade.

With the novel coronavirus epidemic winding down, German tourist visits to Hungary are expected to pick back up, they said, adding that this would again strengthen bilateral tourism relations.

The meeting was a follow-up to talks between Palkovics and German Economy Minister Peter Altmaier last month and was joined by representatives of the Hungarian Tourism Agency (MTÜ), the ministry said.

The tourism industry contributed 10 percent to Hungary’s GDP last year and the number of guest nights spent in Hungary by foreigners has increased by 60 percent since 2010, according to data from the ministry.

Of the 31.3 million guest nights spent here by foreigners in 2019, over two million were spent by 624,000 Germans visiting Hungary.

In the summer months, flexibility and safety will be the most important aspects for people considering trips abroad, Palkovics said. The Hungarian government has injected 600 billion forints (EUR 1.74bn) into the tourism sector with a view to offsetting the losses it has suffered due to the pandemic, the minister said.

The tax on tourism businesses has been suspended until the end of the year and the Kisfaludy scheme for renovating all of Hungary’s commercial lodgings will allocate a further 150 billion forints for developments in its final phase, he said.

Palkovics and Bareiss also discussed the future of the auto industry, with the Hungarian minister suggesting a “more sensible” schedule for the introduction of environmental regulations in the sector in the interest of saving jobs. 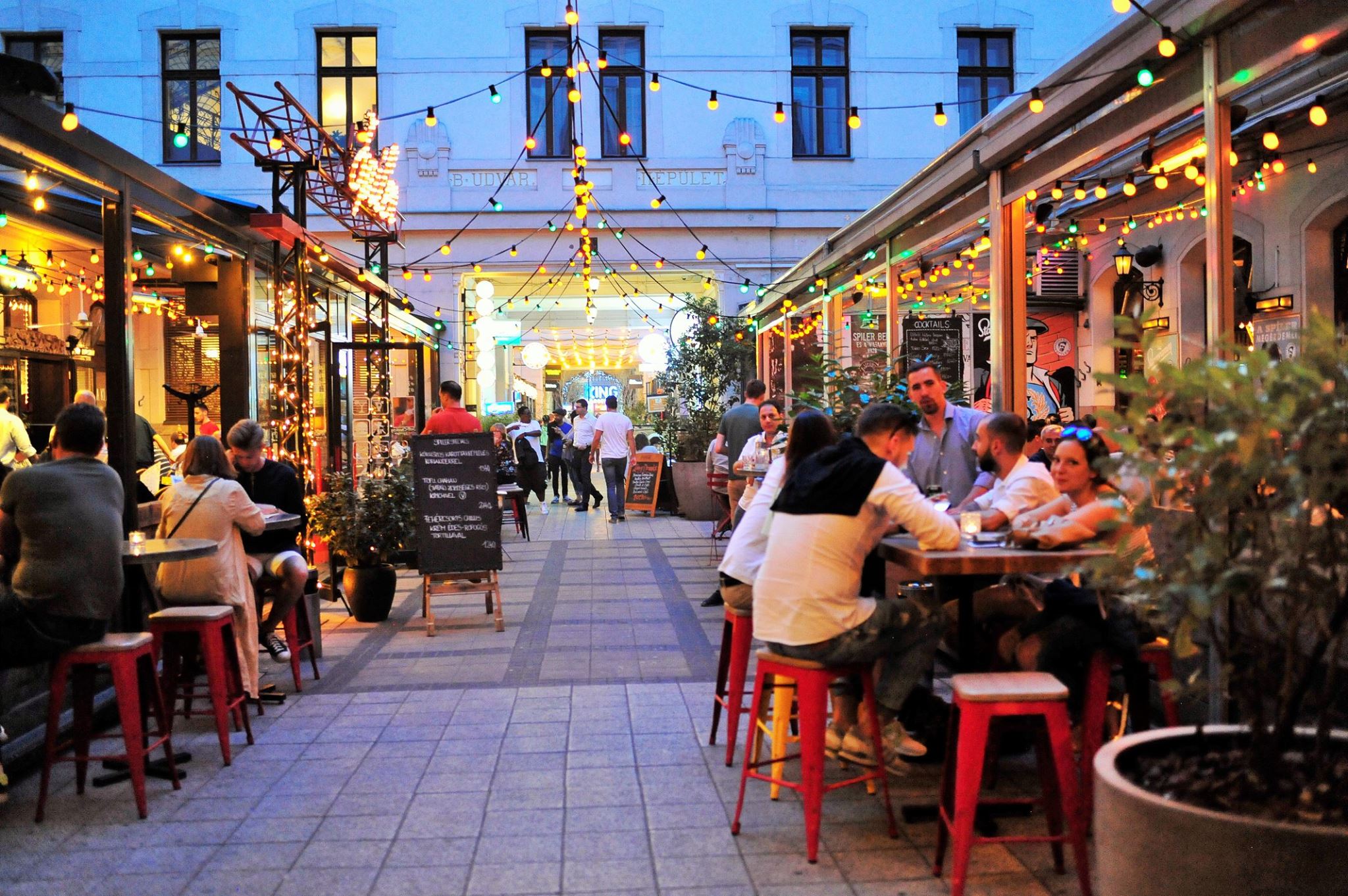 Read alsoUntil when do you have to drink your last beer in the party district of Budapest? – answers below