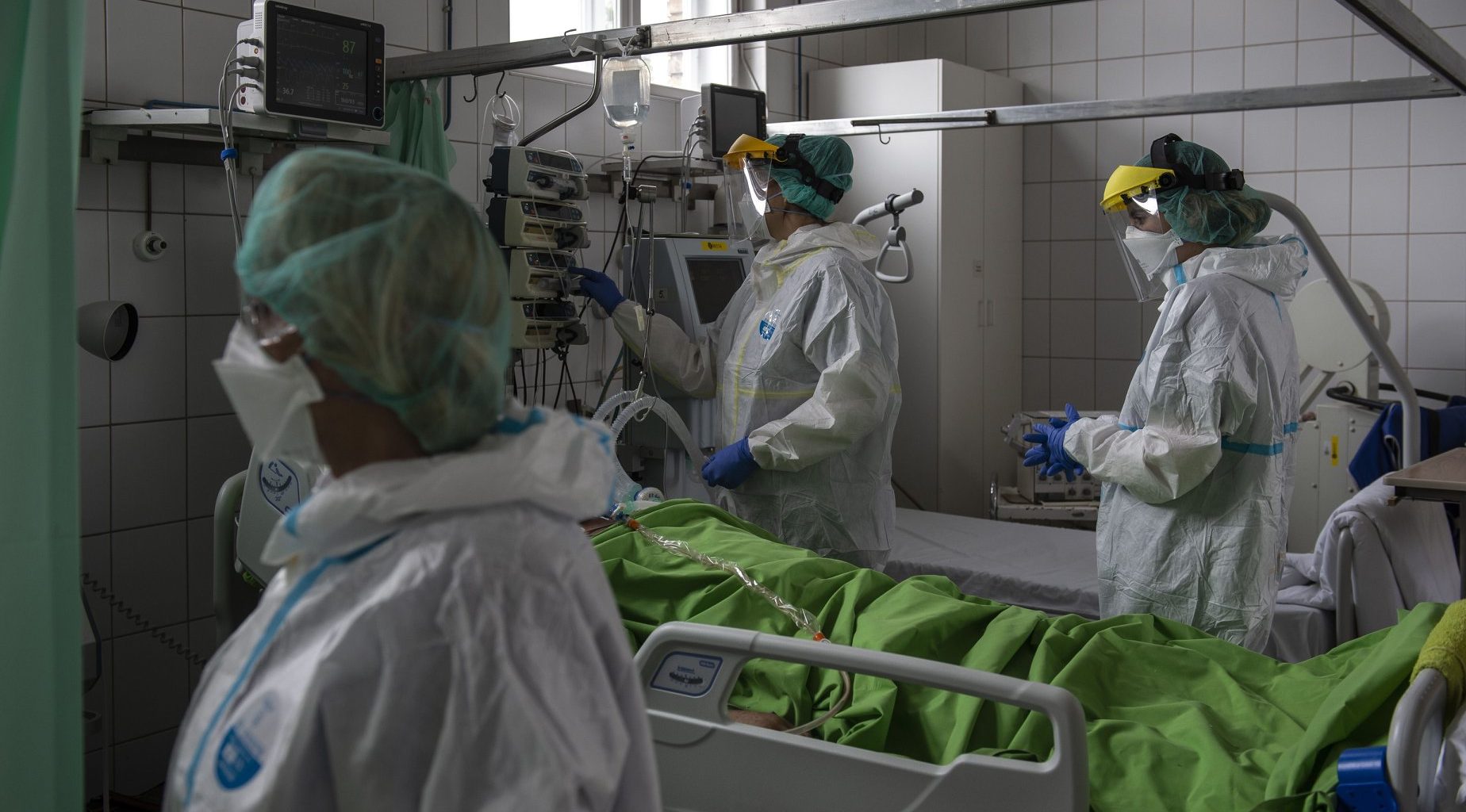 Hungarian health care system may collapse next week, however not due to covid

Last Autumn, the news on ending gratuity of Hungarian doctors and punishing those who still accept the extra payment spread quickly throughout the country. It created turbulences not only among hospital staff, but the whole country was shaken by the decision and all measures included in the new regulation. Now that the implementation date is around the corner, the issue has become ever more urgent to be solved.

Initially, the new system was about to enter into effect with the start of the new year, however as the government could not reach a compromise with hospitals and all their doctors around the country, the date was moved to the 1st of March Monday.

Still, as we also reported, not all details are clear and decided on, and most importantly, well accepted by doctors. Actually, the new system can even cause very serious problems in hospitals already dealing with a lot due to coronavirus.

The new decree would penalise those who accept gratuity and increase the salary of doctors.

It sounds great, but there are problems when it comes to further details. First of all, many doctors have not seen the contract and what it precisely includes. Increasing their salaries is something very positive and extremely needed in Hungary. On the other hand, the agreement first announced last year would also ban doctors from having a second or third job or acquiring those extra fees that kept them working in their career—something very crucial for most of them to provide for their families.

Moreover, the money paid for duty and overtime will be modified and linked to a fee previously set up. According to this,

for a weekday night duty, the 70% of the daytime hourly wage would be paid.

Due to this change, an experienced doctor working in the traumatology unit several nights a week would actually earn a bit less starting from this Spring than he did before.

“It is understandable that many health care workers do not feel motivated to sign this contract, which in itself can very easily lead to the complete collapse of emergency and traumatology medical attendance”

It does not come as a surprise that, according to Népszava, accepting the new contract has caused tensions in traumatology departments all over the country, especially because of the question of these extra fees. General surgeons, gynaecologists, traumatologists and urologists of the Hospitals and University Practice Hospitals of Szabolcs-Szatmár-Bereg County drew up an ultimatum as the new contract does not contain details previously announced by the director-general. For instance,

the day-off following the duty shift being paid by the hospital is simply not included.

By which method the duty fee would be calculated or the permission for a second job and that of private consulting hours are further details still being unsure, based on which doctors can not possibly make a fully elaborated decision.

As Népszava knows, doctors of the emergency departments in Szolnok, Zalaegerszeg, Szekszárd and Szeged are furious as

the contracts they received mention no bonuses or allowances

that would motivate or support their backbreaking work in an emergency unit. Moreover, as it seems like these benefits are lost, being an on-call doctor in the emergency department will not be attractive for doctors otherwise not being permanently employed by the hospital.

The situation is further worsened by the fact that if a doctor does not sign the contract by the start of the new month, his labour relations automatically cease to exist. Even though many of these doctors are trying to hold on until the last moment and wait for the clearance of the disputed details to sign the contract, their current indecision (or indecision) puts in danger the medical attendance of the upcoming months.

This is already causing problems in many hospitals when it comes to preparing the on-call schedule.