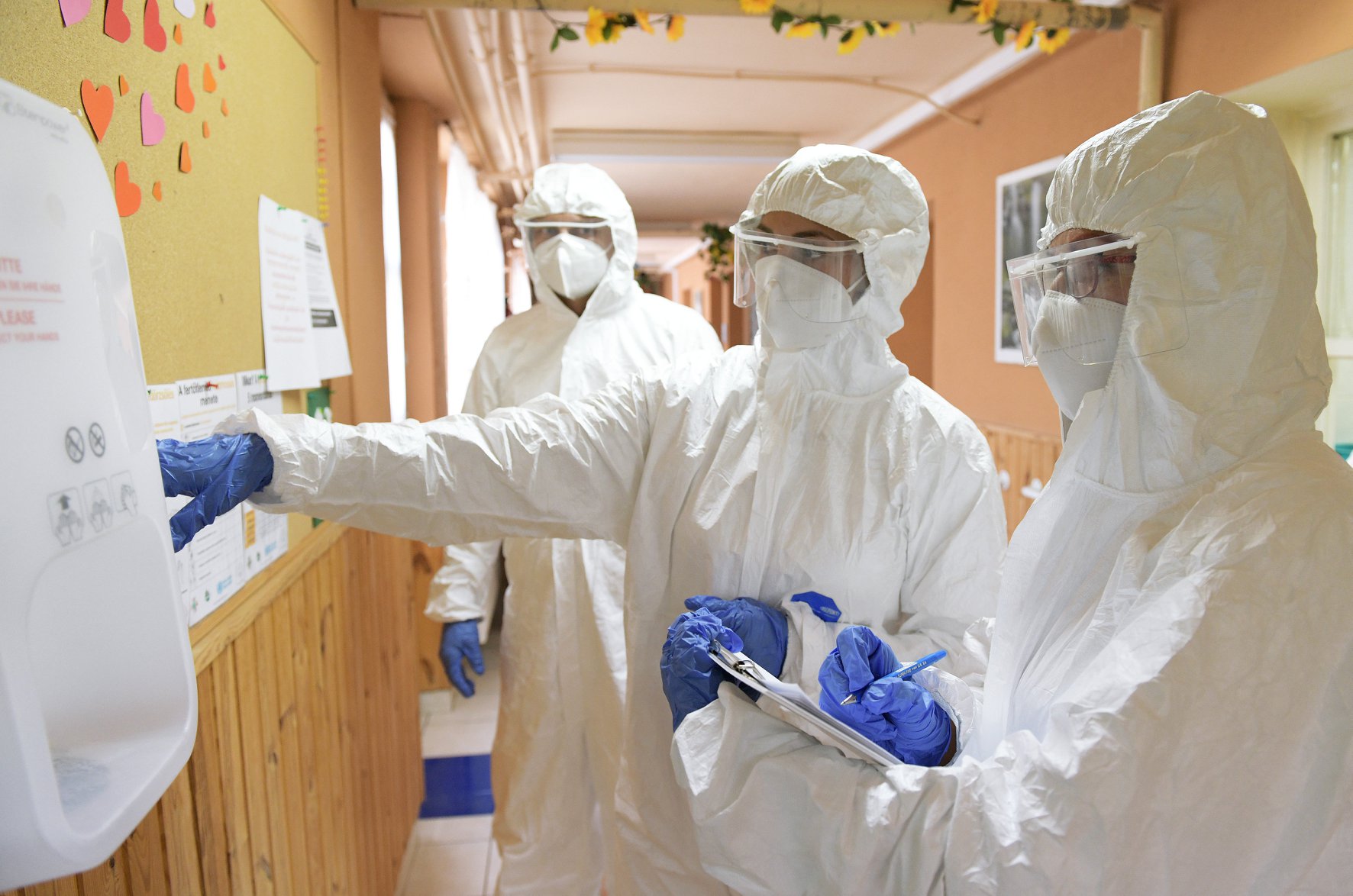 Starting in 2021, participants of gratuity are punished in Hungary. The government is planning to implement strict controlling measures to stop such activities.

As we have earlier reported, according to the government’s decision made in October 2020, giving or receiving a gratuity is punished by imprisonment from 2021. An exception is a gift worth about 8000 HUF (22 EUR) that doctors can accept after two months of treatments.

Both the doctor and the patient are punishable by imprisonment if they receive or give money in an envelope after a treatment. One can be punished with one year of prison – these are now being added to the criminal law.

According to Blikk, the Hungarian government is planning to involve an elite unit in the monitoring of doctors who require or accept gratuity. The National Defence Service of the Hungarian Ministry of Interior (Nemzeti Védelmi Szolgálat, NVSZ) used only to collect secret information on armed forces to find corruption and criminals, but from March it will also be involved in checking doctors.

This is so far the strictest measure against gratuity implemented by the Hungarian government. Doctors can expect phone tapping, bugs, bait checks, and monitoring by secret services.

As the Ministry of Interior informed ATV, there will be a special unit organised within NVSZ with 50 members to deal with gratuity-related crimes. The new regulations will be applied from 1 March 2021 – until that the authorities focus on informing the people concerned and on prevention, for example, they will hold lectures in hospitals.

The organisation is able to use any kinds of resources to reconnoitre corruptions. “They collect incriminatory data for long times, using different measures, preparing secret reports to be able to prove even the most secretive actions.” – said Péter Tarjányi, security policy expert. In his opinion, centuries-old habits are not necessarily so easy to stop overnight.

On the other hand, according to Zsombor Kunetz medical expert, if there is a unit watching doctors with secret service tools, it feels like we are in the 1950s. 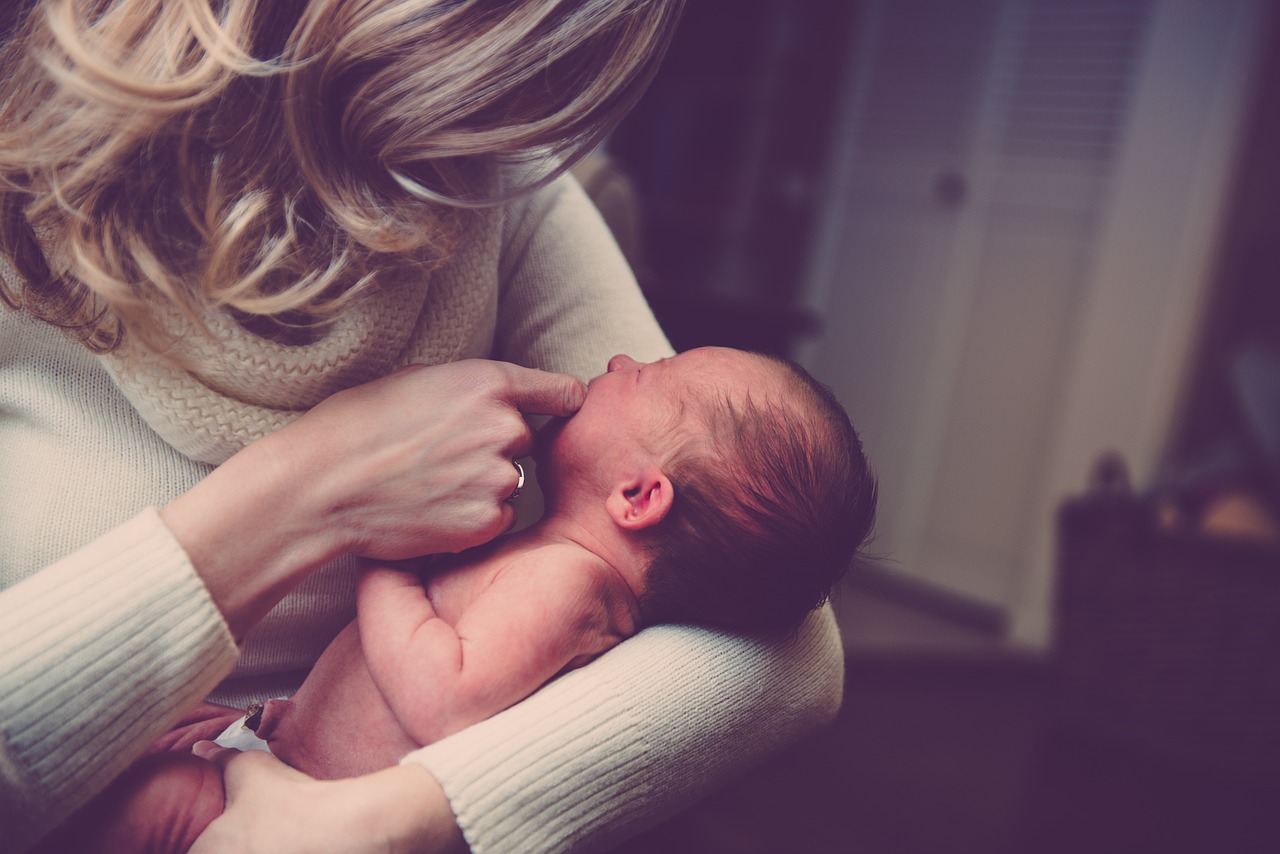