Hungary’s most popular virus denier taken by the police

Hungary’s most well-known virus denier, Gődény, has been taken from his home by the National Investigation Bureau. He is suspected of scaremongering and encouraging people to go against national measures and restrictions introduced to decrease the spread of COVID-19.

Pharmacist-influencer Dr György Gődény has become one of the most notable figures among COVID-19 sceptics in Hungary. Dr Gődény was also one of the main organisers of a demonstration held in Budapest in September, protesting the government’s measures to counter the spread of the novel coronavirus.

Gődény’s wife shared the news of his “abduction” on social media, stating that workers from the National Investigation Bureau ambushed them at dawn with a house warrant, then they took Gődény from his home.

His wife asked their followers for support and claimed that “this intimidation” will not work – they will not back down. “The power is with us,” she wrote.

Kristóf Gál, the spokesperson of the National Police Headquarters, announced at a press conference on Friday that

the Hungarian police have started to take action against those who spread fake and alarming news about COVID-19 and encourage people to act against official regulations. So far, several people have been arrested, and the police monitor all news spread across different social media platforms about COVID-19.

Parliament member Olivio Kocsis-Cake made the point about this earlier and held the Attorney General accountable for why no action has been taken so far against virus deniers in Hungary, who publicly campaign against preventative measures and restrictions, like encouraging people not to wear masks, etc. An investigation on Gődény started soon after.

Péter Polt, the Chief Prosecutor of Hungary, regarded Kocsis-Cake’s concerns as an indictment and forwarded it to the Budapest Police Headquarters. Authorities have launched an official investigation based on these concerns, which means that according to the National Investigation Bureau (NNI), a criminal offence was suspected, and Gődény was later arrested.

The official procedure is to keep him at the police station for up to 12 hours. In the meantime, a decision must be made as to whether the suspicion against him holds based on the seized evidence. If it does, he will be detained. Detention may last for a maximum of 72 hours, during which time pre-trial detention may be ordered, in which case he would remain in custody for an extended period.

According to a police expert, Gődény will be interrogated, and the suspicion is well-founded. The police or the prosecutor’s office can initiate detention. If someone is detained, there is a high probability that this will be followed by an arrest.

If they can substantiate the suspicion, the police may refer the detention to the prosecutor’s office. Detention is usually ordered by the authority if there is a risk that the suspect will obstruct the investigation and that evidence will be lost. 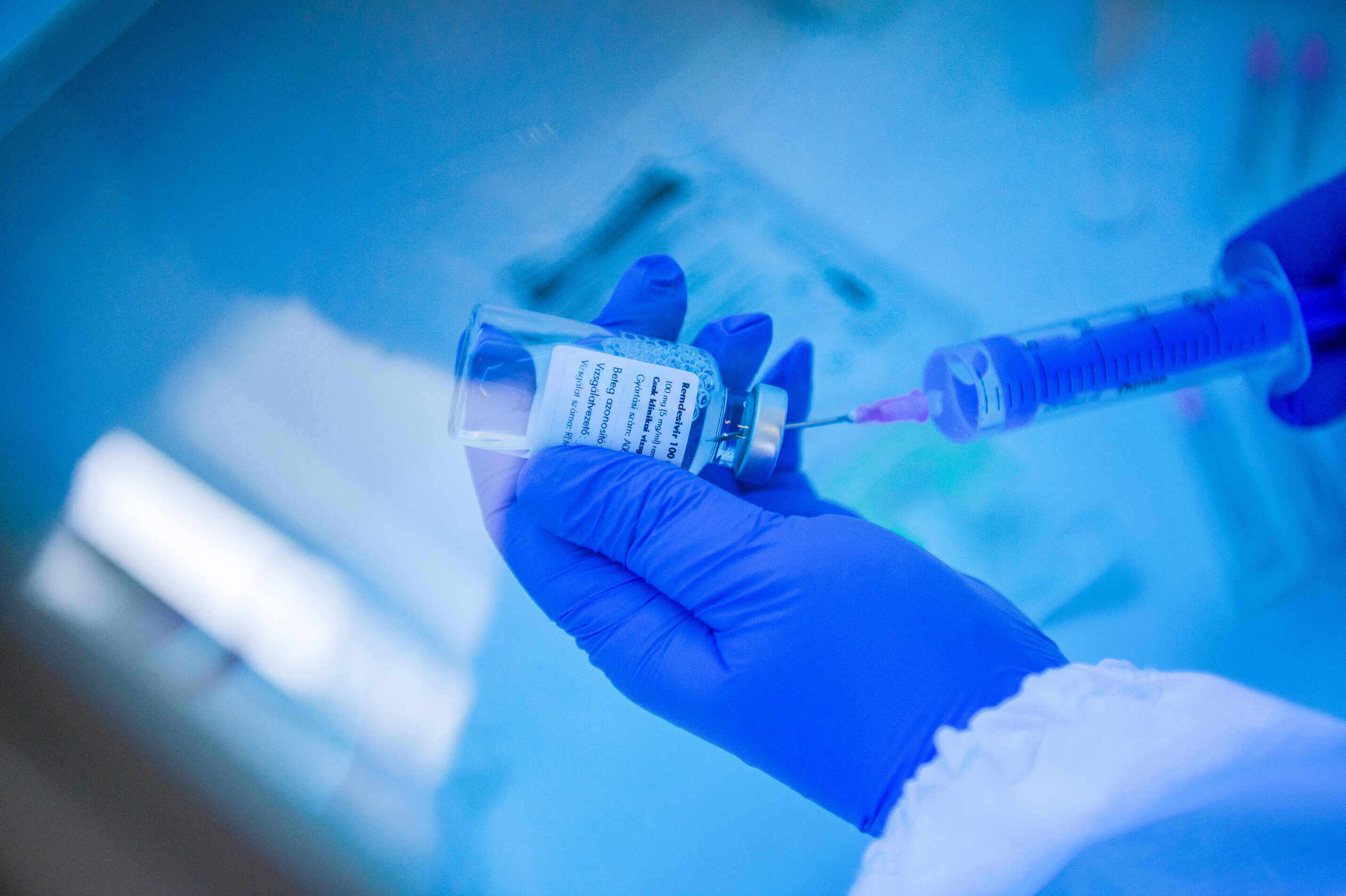 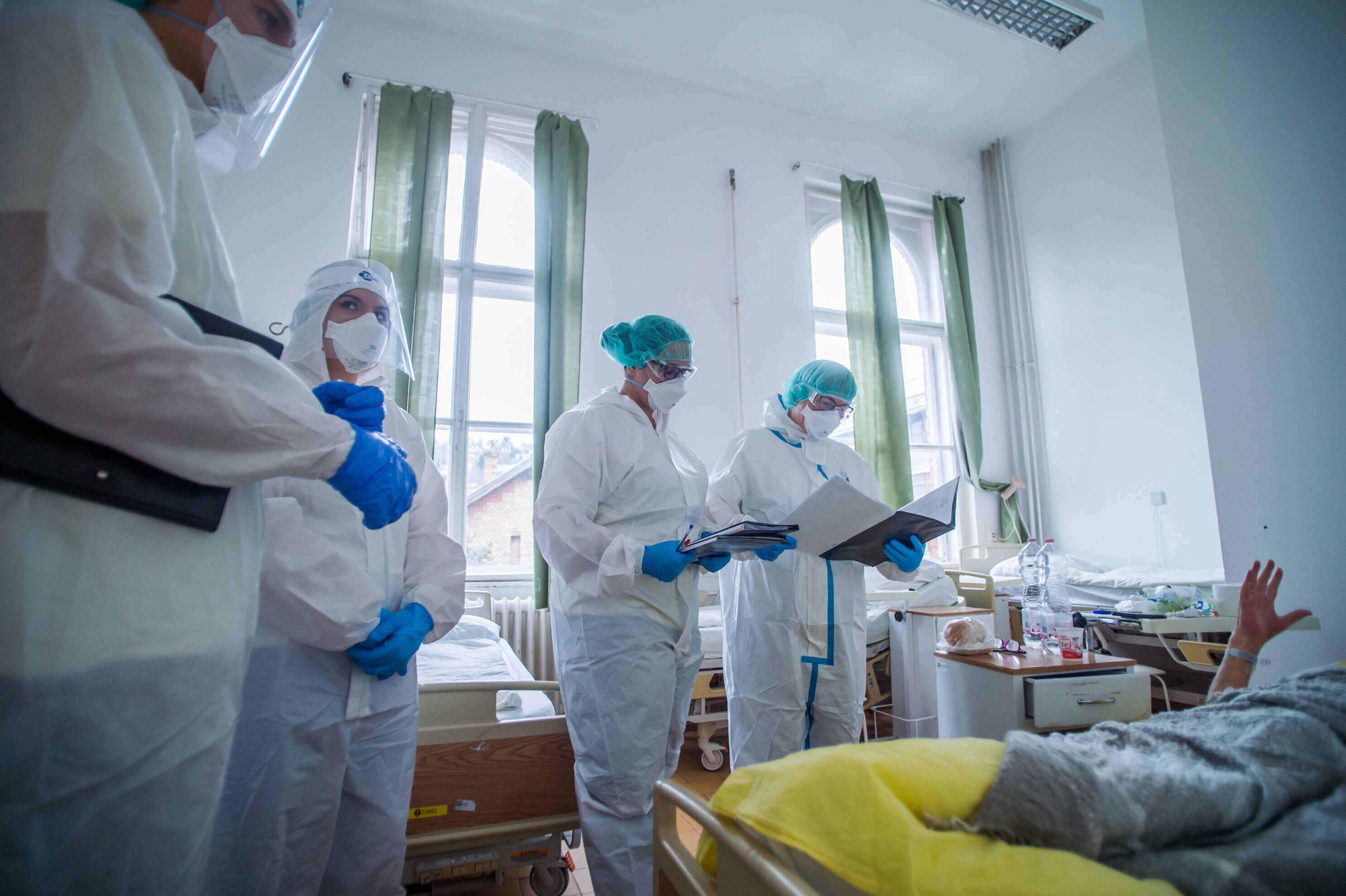 Read alsoCoronavirus in Hungary – 171 fatalities, infections up by 6,197