“EU institutions must respect national identities and the political and constitutional system of Member States,” Justice Minister Judit Varga said in a post on Facebook on Saturday.

Varga responded in the post to the European Commission’s announcement on Thursday expressing “serious concerns” over a decision by Poland’s constitutional court establishing that some provisions of the EU’s founding treaties are inconsistent with the Polish constitution.

“According to the majority opinion of the Polish Constitutional Court, EU membership does not mean that the Court of Justice of the European Union can overrule national constitutions or that Poland has transferred its sovereignty entirely to the European Union,” Varga said in the post.

She welcomed the court’s decision, adding that “Brussels’ imperial ambitions must be stopped”.

She said Hungary, like Poland, “believes in the fundamental value of sovereignty and self-determination too”.

“We fully understand the Polish response, which has been triggered by the EU institutions’ bad practice, thus violating the principle of delegation of powers,” she added.

“The time has come to block the stealthy transfer of EU powers!” she said. “They can’t constrain national sovereignty!” 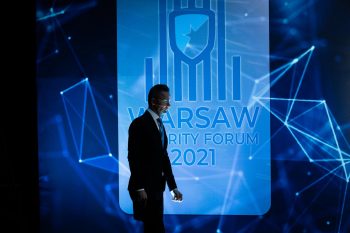