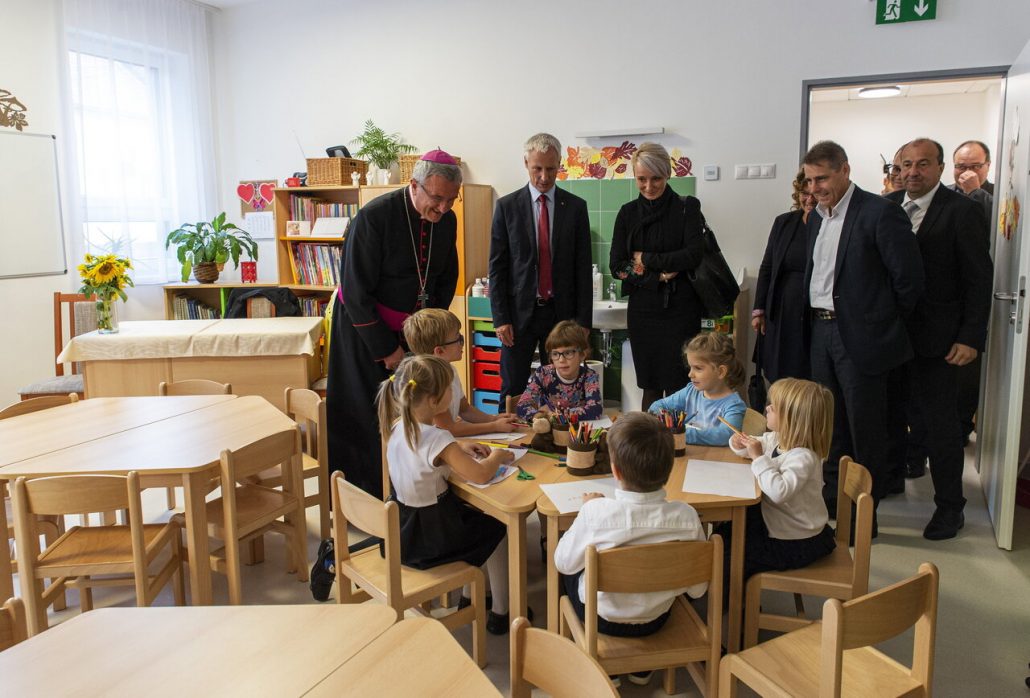 PM Viktor Orbán said in his today morning interview that the teachers’ unions were right to be demanding higher wages, given that they were the first sector to receive significant wage hikes around 2013-2014. However, taking inflation and the pay rises in other sectors into account, “they have now fallen down the order”. “This isn’t fair and the teachers are right to demand wage hikes,” he said.
Orbán said teachers could receive a wage hike of 10 percent next year and a more significant hike in January 2023 if the economy continues to perform as it has. The prime minister said that although the Hungarian economy was in good shape, the public debt-to-GDP ratio was between 75 and 80 percent. “When a country’s public debt is between 75 and 80 percent of GDP, then it’s on thin ice even if the economy is doing well,” he said. “We have to be very careful here, because a flawed economic policy decision or poor timing could cause that ice beneath us to break.”

Orbán said the wage hikes and revenues resulting from the economy’s strong performance needed to be used in a way that allowed the government to reduce the public debt and bring it back to around 50 percent.

On another subject, Orbán said Hungary had still not received the funds it was entitled to from the EU’s post-pandemic recovery package. “This isn’t fair and it means that it’s not a level playing field,” he added.

EU was making the transfer of funds conditional on Hungary allowing LGBTQ activists into schools.

“Fortunately the Hungarian economy is performing well, and we don’t want to accept the money at the cost of ceding our right to our children’s sex education,” Orbán said. “We are entitled to this money, it’s just that this disagreement is causing a delay in the transfers.” Meanwhile, Orbán said he will receive his Covid booster jab next week and advised Hungarians to also get their third jab. Given that the coronavirus is still new, no one knows anything certain about it, but several variants of it have already been identified and more are likely to emerge, he said.

“But what all doctors are certain of is that the vaccine works and it’s preferable to get a booster shot,” Orbán added. He said that despite not having received a Nobel Prize for her work with mRNA technology, Hungarian biochemist

Katalin Karikó “is our hero and she saved millions of lives”.

“This may not be deserving of a Nobel Prize, but she has done heroic work and we are very proud of her,” Orban said. 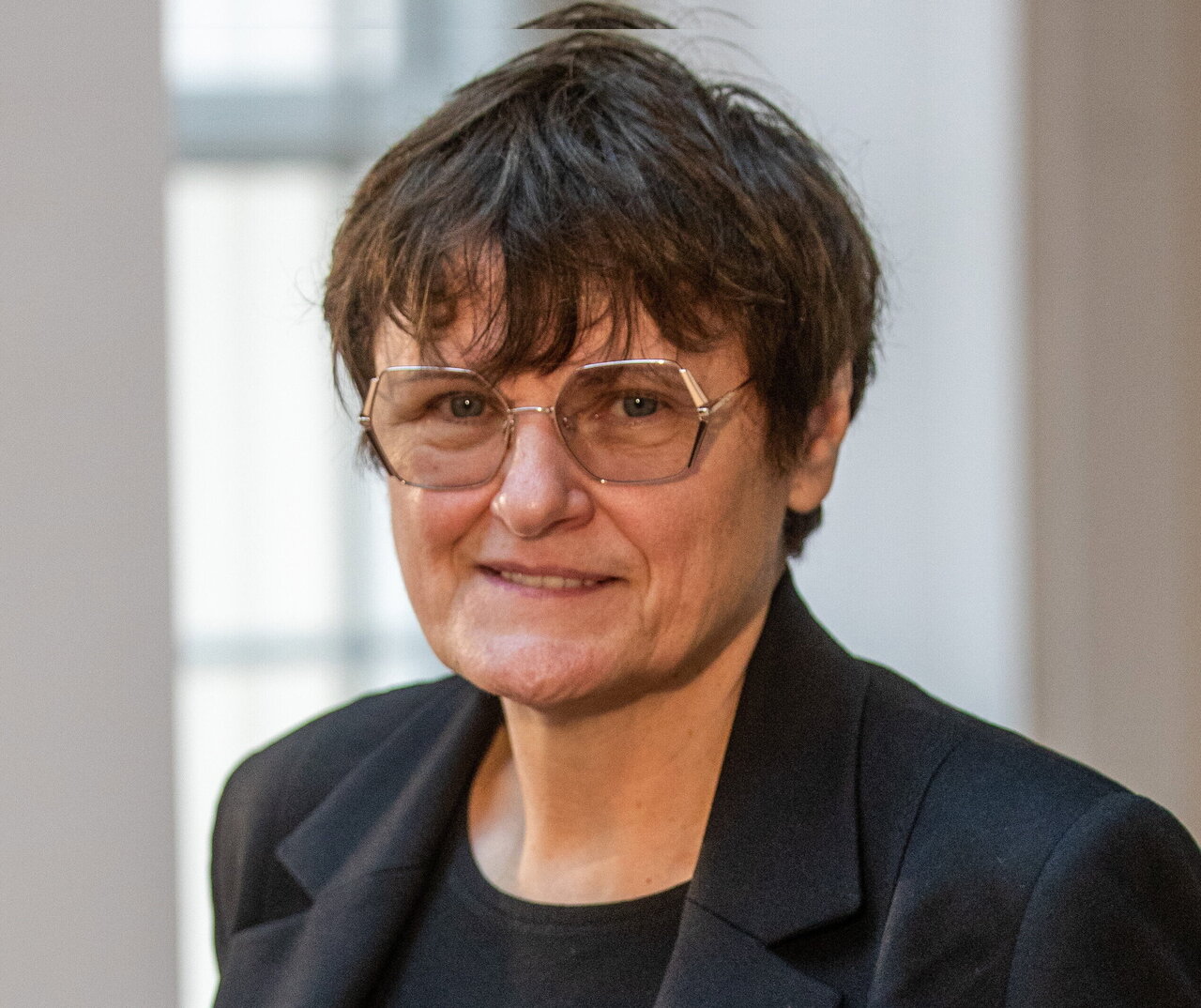