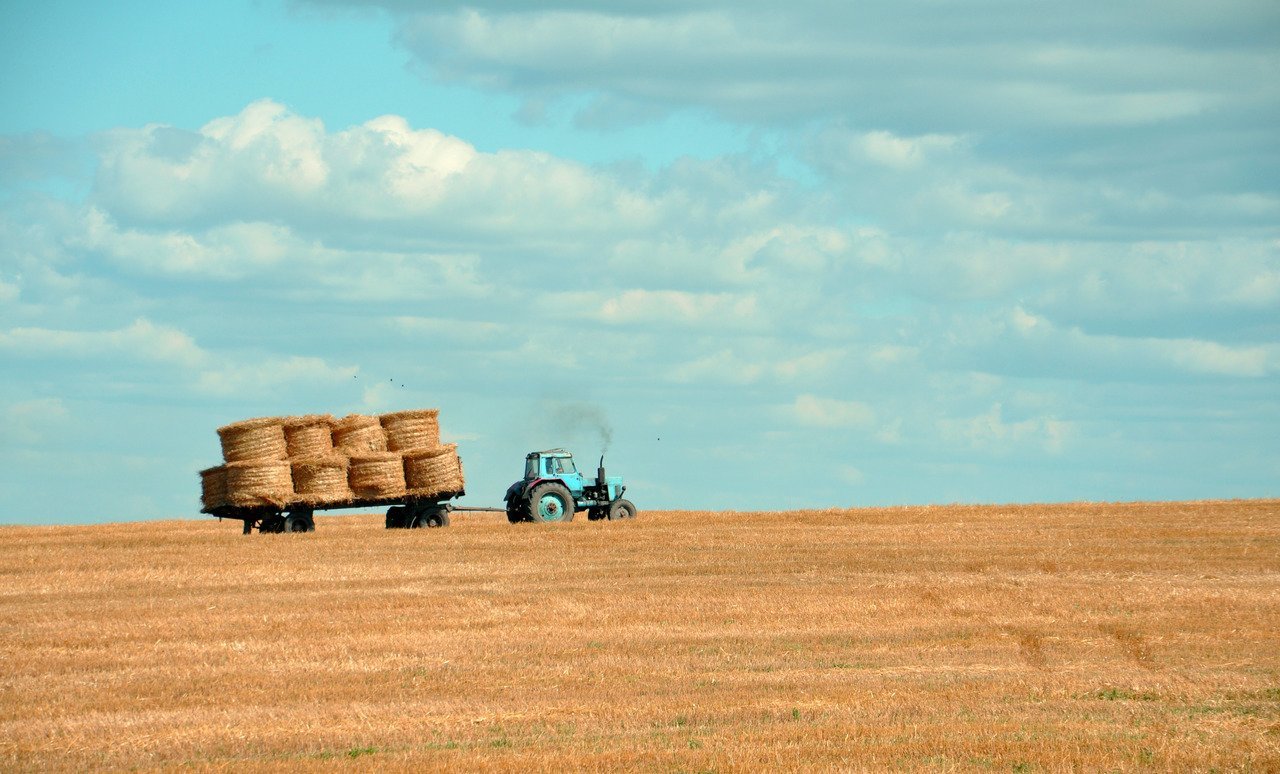 Land prices have been steadily rising for the past ten years in the country, the last year recording a 9% increase. Everything added up, an average one hectare of land is now worth 250% more than in 2010.

As agrarszektor.hu pointed out, 2018 saw a 13% increase in the number of transactions amid a 2% reduction in actual landmass changing hands. The average price for one hectare of land rose from 1.199 million HUF (approx. 3.7m Euros) to 1.312 million HUF (4.1m Euros): a 9% increase. Veszprém county observed the most significant boost in average prices for one hectare (28%), followed by Somogy and Komárom-Esztergom’s growth of 15%. The only reduction in average rates was in Nógrád county, known for being one of Hungary’s more impoverished areas.

When broken down to different types of land, orchards and vineyards recorded the biggest rise in prices, 21 and 16% respectively.

When it comes to agricultural land, there has been a difference in trends: the setback of 2017 has been reversed, and we saw an increase in the number of sales. These sales, however, followed varying patterns: Pest county recorded a 57% decrease in sales while sales in Zala, Somogy and Jász-Nagykun-Szolnok counties shot up by more than 50%.

One important takeaway from these figures is that although the number of transactions rose, the amount of landmass sold decreased. This means that

the average parcel of land sold is much smaller than the previous year. Land fragmentation persists and does so without any regulation.

Uncertainty over the CAP (Common Agriculture Policy) of the European Union might have some restricting effects on the market, but overall the rise in prices is expected to continue – István Szabó, Agricultural vice director of OTP bank stated. He further evaluated the numbers and explained that subsidies, tax exemptions and the overall financial environment are most likely what is behind the increase in both sales and prices.